As to Captain Sweden… I found these old notes on a psychopathic player character from the 1st Edition DC Super-Heroes Role-Playing Game lying around. The paper is old, partly trashed, and even burned, but still readable. I’ve updated this homemade character for the current set of rules.

(And did a City of Heroes version for illustration purposes, since CoH was still going strong back then — Ed.).

The Captain is an amazingly proficient hand-to-hand combatant, and demonstrated superhuman ability with any type of weapon.

He is also very fast, nimble and acrobatic.

He possesses superhuman resiliency and endurance. This suggests that he is a metahuman or mutant.

Captain Sweden is not too intelligent or anything. He’s basically a follower, who occasionally flips out.

Too long…Captain Sweden, who indeed is Swedish, follows a “proud” superheroing tradition set by his father and brothers.

He was beaten daily by his father using a spiked baseball bat, and occasionally steam-ironed, in order to toughen him up. It seems to have worked, although it damaged his psyche permanently. The current Captain Sweden is very unstable compared to his predecessor brothers.

He has moved to Metropolis. Captain Sweden usually works along some law-enforcement agency or his regular superhero partner and friend Starlight. His brutality has officially dubbed him an antihero. He has such well-known enemies as The Penguin, The Hawkman etc.. That is people working for both side of the law.

Still, being superhumanly efficient, he is often hired by dubious or officially non-existent law-enforcement agencies for wetwork. Or teams up with known heroes in order to stop some menace or another.

It is believed that the Captain died in cosmic event known only as “The Crisis”. But since I, as the GM, had actually botched up the rules, he’d still be alive.

None of his post-Crisis appearances have yet been recorded. There is, however, a hero clad in a stone armor, with the same name, in Paragon City on the world of City of Heroes, who has been inspired by the legacy of Captain Sweden.

The Captain is a muscular guy with a T-Shirt and jeans wearing a red headband and a heavy machinegun.

The Captain is a slightly super-powered, psychotic maniac.

He hunts enemies in order to kill them. He is obsessed by the concept of revenge against anyone who has offended him. He treats friends and law-enforcement agencies well except when they have something that he wants ; then he might go in for the kill.

He chooses to work with the law since that means he can walk around as a free man, and success means that he gets amnesty for his many crimes. The agencies also tend to give him seemingly impossible missions, and the Captain gladly accepts these since he lives for adrenaline kicks and the thrill of getting near-killed.

National and family history, as well as honor are extremely important to Captain Sweden.

He keeps a personal hitlist, in his pocket, on people that he will eventually kill.

He is filthy rich, but squanders all the money on cool vehicles, bodyguards, etc. etc. instead of doing any type of charity work.

What about good qualities? Well, he’s a really useful guy to have on your team when it comes to combat. And he will, eventually, save your butt four times out of five (the fifth time is when he, himself, attempts to kill you).

He doesn’t actually seem to understand the concept of defeat, and will never stop a mission regardless of the odds of what he is facing. Surely, this will eventually get him killed.

Of course, he’s also a racist and a nationalist. 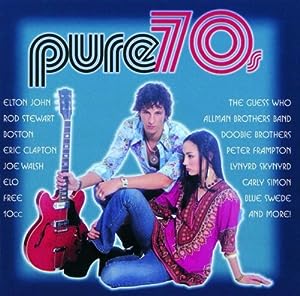 Hooked On A Feeling .mp3 by Blue Swede (download) 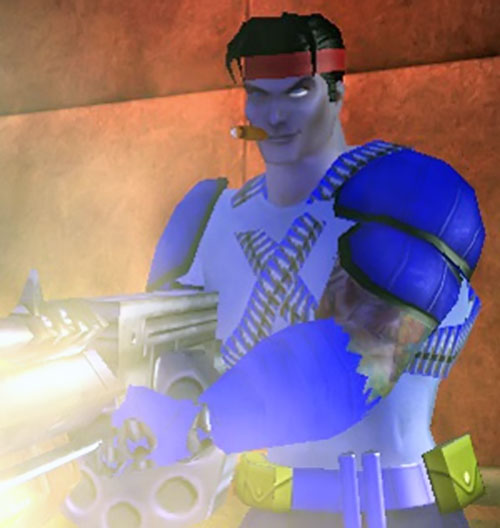 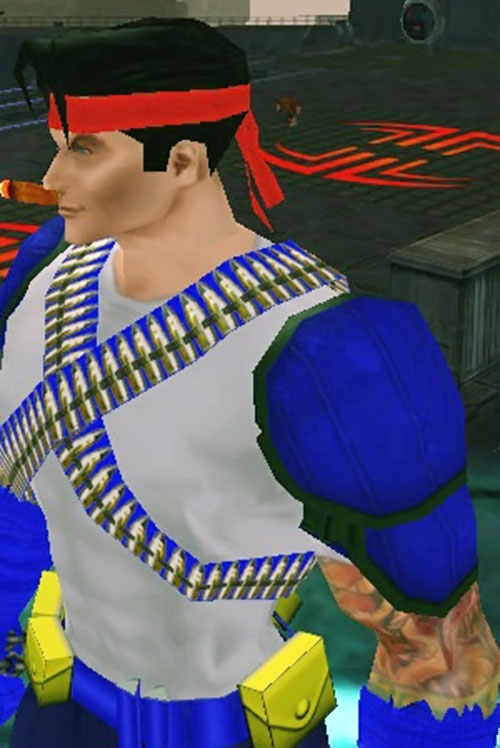 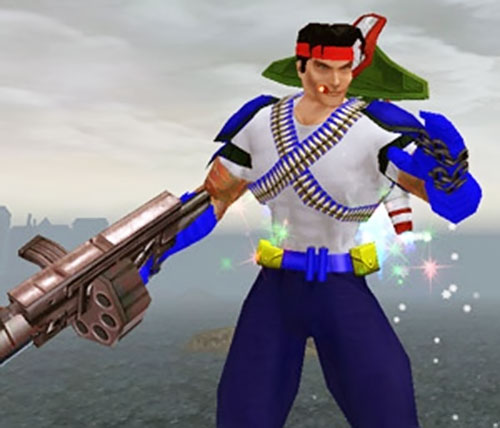