Temps was a 1991 collection of quirky short stories about superhumans.

More information behind our Amazon link to the book, it has an actually useful customer review.

Carrie Smith has the power to telekinetically propel herself through the air with great agility and an apparent total lack of inertia.

Her strength is also increased. She is unusually strong for a woman of her size and musculature, but not particularly superhuman.

She is constantly surrounded by a field of power which makes her difficult to pinpoint or predict using psychic sensory powers. This aura also grates on the nerves of any psychic in the vicinity. 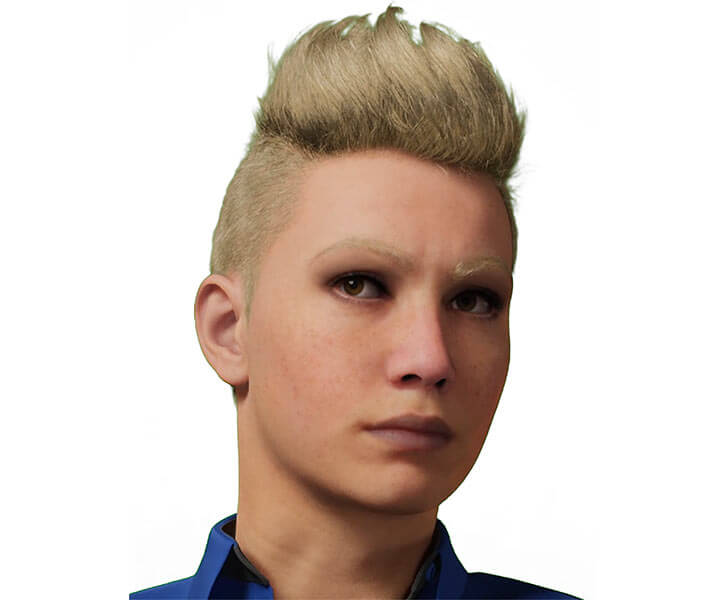 Carrie was just another young British woman on the dole at the end of the Thatcher era, when her power spontaneously manifested. It quickly took over her life. What pleasure could compare with the delight she found in flight?

She put it to practical use quickly by patrolling the streets for muggers and rapists. This brought a dose of American-style superheroism to London, albeit without spandex or pseudonyms.

Of course she quickly came to the attention of the British Department of Paranormal Resources. Smith was compelled by the force of law to become one of their “temps”.

A draft of sorts

Since her power had little in the way of what they regarded as “practical” utility, her handler, Hackforth-Fford skipped the usual training for new recruits. He tried to make her a poster girl for the temps.

Initially that didn’t work very well. Her lesbianism was a poorly kept secret, her image was butch and the only thing she’d done was thrash a couple of street thugs. However, after she saved two children from falling to death from a burning building, her public image began to improve.

And when she was injured trying to deal with an IRA bomb set on Nelson’s statue in Trafalgar Square, she became a national hero.

Nobody knew that what had really happened was that Hackforth-Fford, who had gone insane, was now trying to kill her. He had tricked and mentally manipulated Carrie into trying to deal with the bomb. 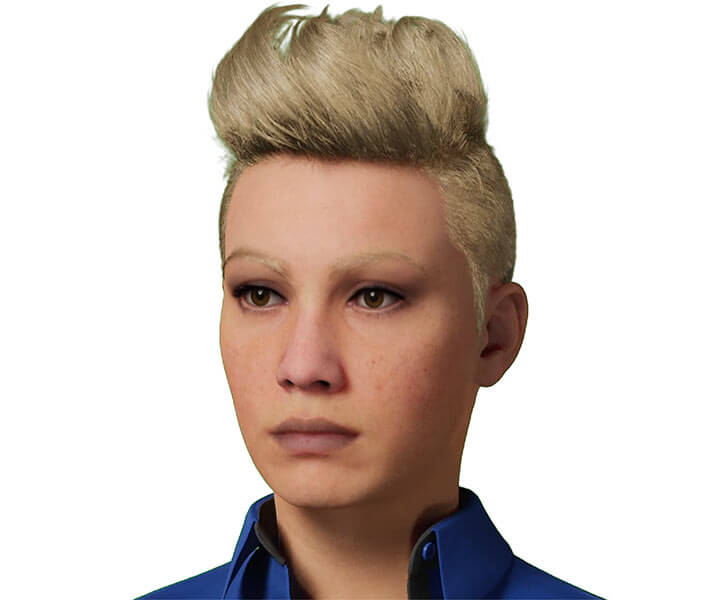 A young woman with pale skin and spikey blond hair, who usually wears a leather jacket.

Carrie is a left-wing activist, but not a rabid one.

Her lesbianism has become more of a political stance than a sexual preference, since she is no longer sexually active or even very interested. Flying gives her such intense pleasure that sex pales. She hasn’t admitted this to anyone else. She flies all the time.

If she ever gets into another romantic relationship, it will probably be with another high-profile paranormal woman, ideally one who flies.

Her attitude toward men is jaundiced, but not irrational. She is irritated by lesbians who regard heterosexual women as inferior.

Carrie doesn’t really appreciate her fame, but feels obligated to use it politically to stand up for what she thinks is right.

She feels isolated since the people who now like her best are often the people she likes the least. Such as patriots, royalists and super-groupies.

“Men, you’re so stupid ; you’re all the same, you want to keep control.”

“Human beings let me down, but that doesn’t mean that I give up on women, or men.”

“I don’t have to stand around and listen to this crap.”

Her powers were activated by the metagene bomb and she became a minor superheroine. Constantine once got her out of a jam with a Lord of Order who thought she was some kind of force of chaos. 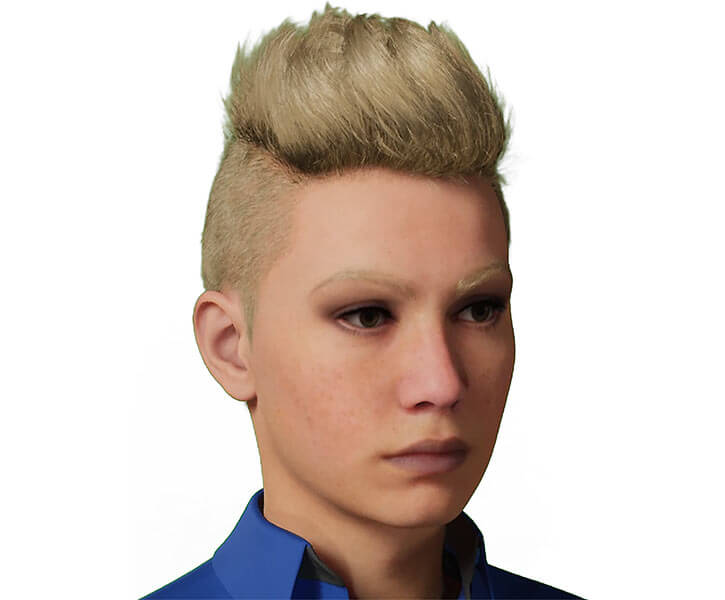 Obscure and Mind Blank operate at half APs when she is not flying, and are Area Effect.