King describes the work as his “most raw” writing, and having “a surprising power to hurt and horrify”. Carrie herself is heavily based on a composite of two girls King knew during his time in school in Maine. Though the novel was thrown into the thrash due to doubts about being able to write from a woman’s point of view, it was eventually completed at King’s wife’s insistence.

Carrie is a telekinetic of enormous potential but very little skill. At her peak, on Prom Night, she held an entire school building closed against hundreds of people trying to escape, and simultaneously sabotaged the electrical and fire suppression systems to kill everyone inside. She then proceeded to destroy most of the town.

She also was hinted to have other latent psionic  abilities such as pyrokinesis, empathy, and telepathy.

Carrie White was your typical, unassuming “herd animal” type that clung to the background. She tried to avoid notice because her entire demeanor screamed “victim here”. However, she was her school’s chosen target when it came to hazing, so she was often the butt of cruel jokes.

Unless she is roused to anger (which only happened twice, once with her mother, and once on Prom Night), she is easily daunted. When faced with derision she will quickly cave.

However, the rage she is holding in can explode at any time, and she then becomes a demon of destruction.

“I don’t like to be tricked. Do you people think you can go on tricking me forever ? I know you…”

King describes Carrie as “A frog among the swans”, slightly chunky, with pimples at the corners of her mouth and mousy blonde hair that she really didn’t take care of.

At the same time, she supposedly was radiant and pretty enough to arouse comments on Prom night. It could be deduced that her TK ate up her body’s energy reserves very quickly, causing some weight loss ; the rest can be attributed to simply taking better care of herself.

At any time, Carrie will most likely be dressed in old-fashioned clothes, very conservatively, compared to other girls her age.

The movie trailer, which freely S P O I L S the things given how old the film is.

Carrie was accepted into the New Teen Titans (Wolfman/Pérez version, pre-Crisis), after her powers endangered her small town (see the Thunder & Lightning issues). But due to her extreme fundamentalist background, she eventually left the team and wound up in the Cult of Blood, where she was brainwashed and turned against her friends.

She was killed in the maelstrom of destruction when she attempted to bring down Titans Tower with the team inside (see the Judas Contract series, replacing Terra with Carrie).

Bonuses and Limitations:
TK: Fatiguing (Special): In any round where Carrie Pushes her TK, she takes a Killing attack of the RAP’s of the attempt as AV/EV against her Bod/Bod. This represents the stresses that use of her power places on her body, which resulted in the heart attack that actually killed her.

Carrie was so indoctrinated into an extremist fundamentalist belief system that she actually feels sharp guilt when she finds it necessary to do anything she has formerly perceived as “wrong”. This includes going on dates, wearing cosmetics, defying her mother’s wishes, etc..

When she does so she is subject to the weekly Guilt fee, Until or unless she either 1.) buys off this Drawback or 2.) spends a number of hours praying in her closet. Note: Carrie was subject to the Guilt fee most of the way through the novel.

Carrie did not last long enough to really have much change in her stats. However, throughout the storyline, her TK kept building in power and her skill with it increased phenomonally over a short period of time. Initially her TK AP’s were 0, and she had to make a Will vs Will check to use her power at all. 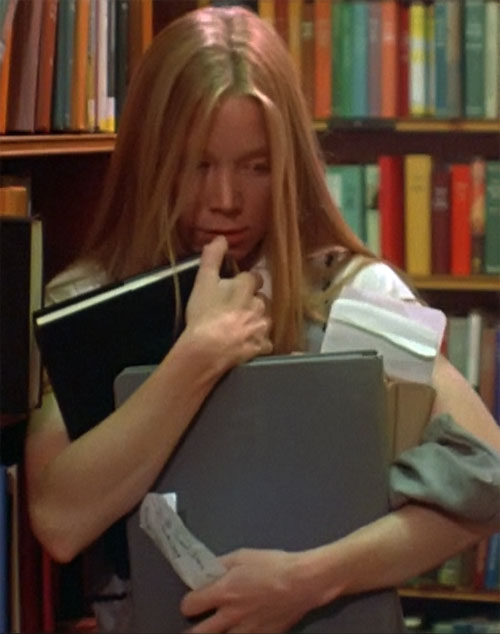 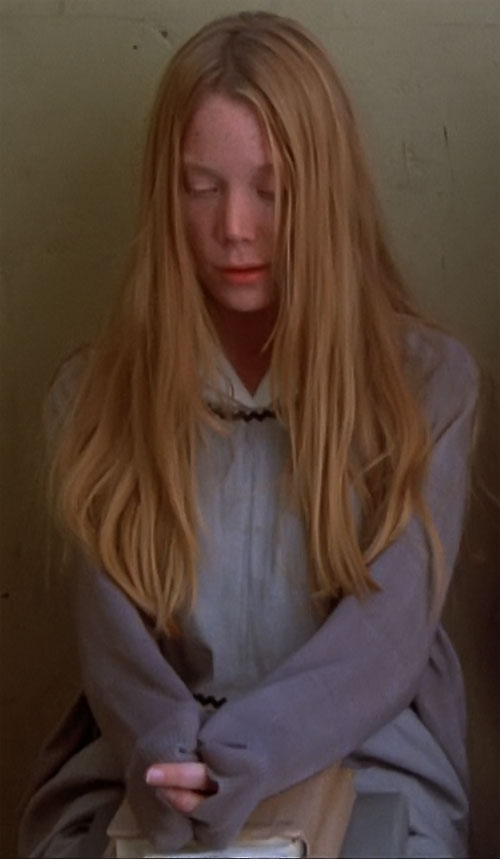 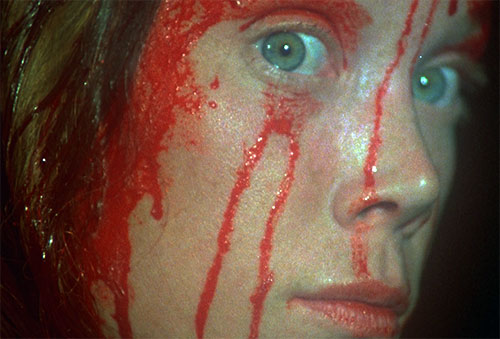 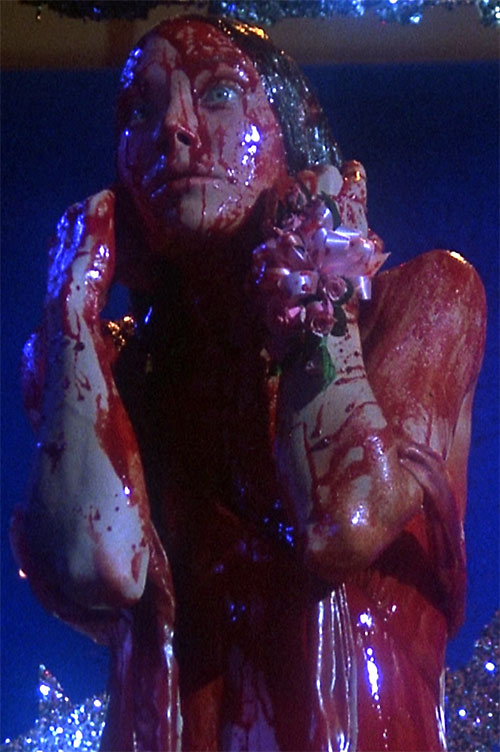