Void Moon is one of Michael Connelly’s crime novels.

Formerly a Pulitzer-winning journalist in Los Angeles, Connelly went on to become a star novelist specializing in crime and police stories. His best-known and most recurrent protagonist is LAPD detective Hieronymous “Harry” Bosch.

Void Moon is a 1998 standalone crime novel. Unlike with Connelly’s core works its protagonist is a criminal rather than a detective.

Cassie is an excellent thief. Although genuinely high-security areas are out of her league, she can beat Las Vegas hotel security fairly reliably.

She works in a realistic genre, without cinematic elements. She’s smart, strong-willed and well-trained – but has precious little narrative immunity and is certainly not infallible.

She’s not particularly lucky either. And is convinced that void moons  in particular bring her awful luck. 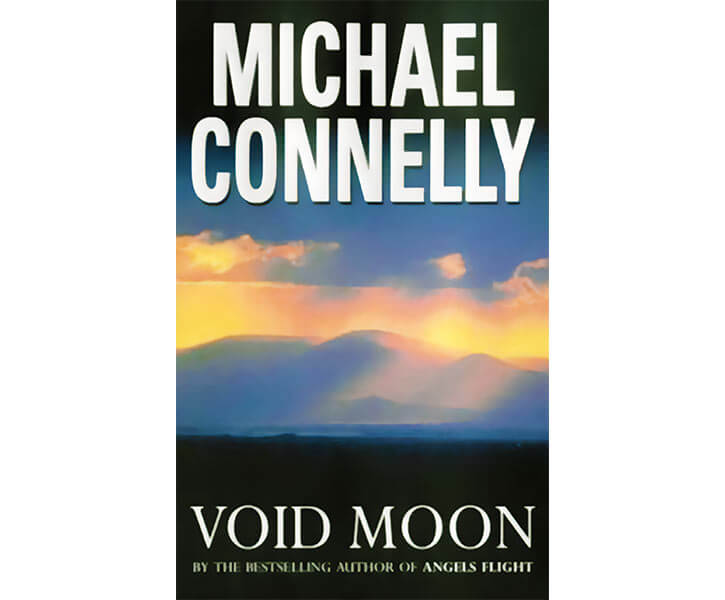 Years ago, Cassidy Black was working in a Las Vegas casino. She hated the job. Or rather, she hated that her life wasn’t going anywhere and she had little to expect from the future.

One day she spotted a man shadowing a successful client, likely with criminal intent. On impulse she walked up to him and brazenly asked to become his accomplice, to leave her mundane life behind.

The robber, one Max Freeling, specialised in identifying rich gamblers, getting into their hotel room and absconding with the cash. He and Black quickly developed a liking for each other – and Cassie became Max’s junior partner as well as his lover.

Their relationship worked remarkably well. They planned to retire to Tahiti as soon as they had enough money.

Black was quite talented, and the Las Vegas underworld came to see her as an artist of sorts when it came to casing, breaking and entering.

After Cassie became pregnant, they chained jobs to finance their Tahiti project – but one went awry. Max was killed, and Cassie arrested.

Guilt-by-association laws resulted in her being convicted for Max’s death, and she spent years in prison. Her daughter spent some time in an orphanage before being adopted by a Los Angeles family.

After her release for good behaviour, she tried to resume a law-abiding life. She became a saleswoman at a Porsche dealership in Los Angeles. This lasted for but 10 months, however – she couldn’t stand being separated from her daughter, and was determined to take her to Tahiti.

Furthermore, she missed the rush that came with criminal jobs.

She kept in touch with Leo, her underworld fixer. And when an exceptionally juicy opportunity arose, Black decided to do one last job. 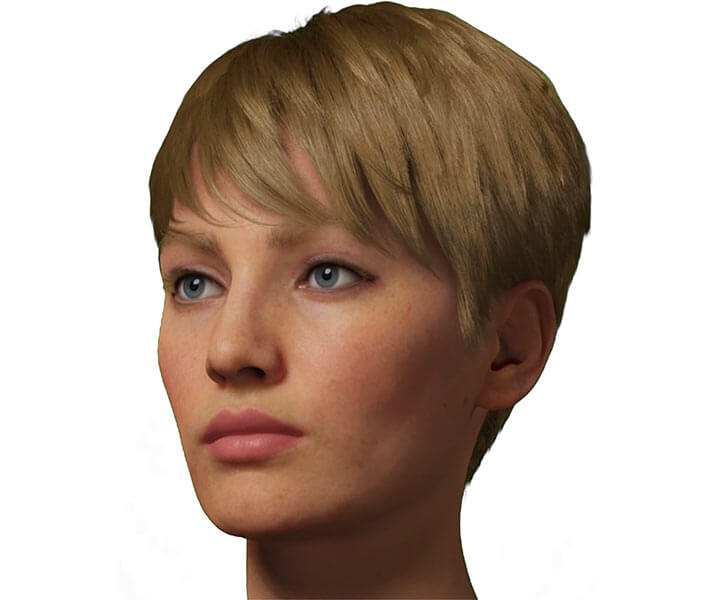 Cassie is a pretty blonde with short hair and a determined air. When on a criminal job she’s often wearing long nondescript wigs, hats and so on to shield her face from cameras.

This profile uses a made-up portrait – TMK there exists no official character art about this novel.

Here’s a reel of stock idles using our character model, under our famous “heh why not” clause.

Black is remarkably driven – she will make her life better and shape it into what she wants it to be, no matter what. If society cannot provide her with the opportunities she needs, she will take these herself.

Max’s death shattered her and she never emotionally recovered. The damage was worsened by having her daughter taken away and being forbidden from approaching her or talking to her.

But despite the pain she remains a survivor, sharp and resourceful.

In prison, Black learned to just let the days blur together into a grey shapeless stuff, so it would be over sooner. That didn’t quite work though. She still needed what Max and her called the “outlaw rush” – the peculiar mix of adrenaline that comes from committing high-risks crimes. 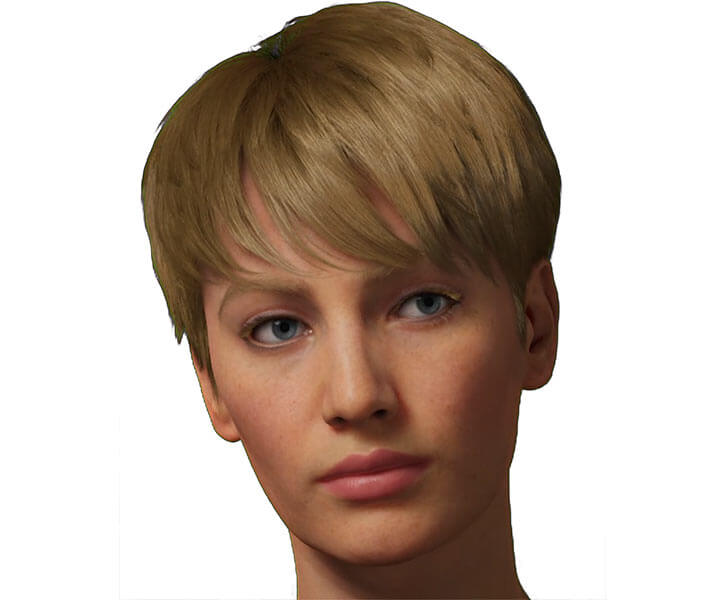 Dependant (Her daughter), MIA toward the “Outlaw rush”, Unluck (only during void moons), Misc.: Black is a prisoner on probation.

Recurrent pieces of equipment that Cassie buys, builds or modifies for her jobs are :