Catseye is a meta-powered martial artist. He may have been bio-engineered to further refine his abilities. He is almost a match for the Bronze Tiger.

His claws will be treated with venom if he expects a tough fight. This is an extremely effective attack, able to take down the strongest man with but a scratch.

Catseye is one of the lead enforcers for a Japanese Yakuza clan. He often operates with small forces of Yakuza thugs armed with automatic weapons.

Catseye is proud and exceedingly confident, with great loyalty and a strong respect of Yakuza etiquette.

He seems to be a traditionalist, and has trouble understanding a woman can be a credible threat.

Catseye is an intelligent fighter and tactician. He has no problem ordering a retreat if unforeseen events occur. He also prefers to attack from ambush – especially if his goal is to scratch his opponents with his envenomed claws.

“You were defeated the moment I first cut you, gaijin. The rest was for my pleasure.” 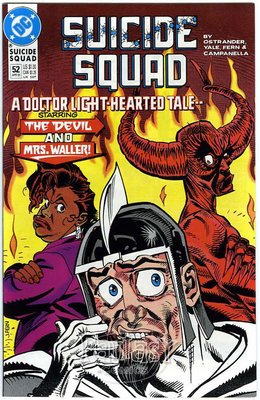