This trio of very minor demons in disguise appeared early on in the Charmed TV series.

For more about Charmed, you can consult one of the character profiles for the Halliwell sisters.

Marshall, Fritz, and Cynda are demonic shapeshifters who use their powers to disguise their true forms.

They’ve shown the ability to transform into a large dog or crows. It’s assumed they could take other animal forms. Their disguises are sometimes betrayed by their glowing eyes.

They can also take on humanoid forms, even distinct individuals, mimicking their appearance as well as their voice. The trio are not great actors but having shape changed many times they’ve earned some experience in it.

Because of their demonic influence they have some degree of super-human strength.

The shapeshifters, Marshall, Fritz, and Cynda, observed the Halliwells from a distance for a short time. Eventually, coming up with a plan. It’s not revealed how, but the shapeshifters previously knew about the Book of Shadows and planned to steal it.

They bought a house near the Halliwells and threw a house warming party. The Halliwell sisters came to the party. The Shapeshifters made a point of making contact with them and to keep them engaged in conversation. However, Fritz got distracted, hoping Andy could help with some parking tickets.

While the girls were occupied with Cynda and Fritz; Marshall left the party, shape changed into a large rottweiler, and then entered the Halliwell manor. He clawed at the attic door but couldn’t get in.

Prue was able to break away from the conversation with Fritz and Andy and left the party early. Marshall, in dog form, confronted her growling and barking loudly and chased her from the house.

The next day, disguised as a mailman, Fritz entered the Halliwell Manor. He shapechanged his index finger into a key and opened the locked front door. He then proceeded directly to the attic and kicked the door off its hinges.

Fritz grabbed up the Book of Shadow and left. However, as he passed the threshold of the front door the Book was magically pulled back inside. No amount of physical force would allow him to remove it. He gave up when again Prue arrived.

I’ve got this feelin’ somebody’s watchin’ me

Fritz threw the Book into an adjacent room and quickly morphed  into Andy. The disguise worked perfectly and he left with Prue none-the-wiser. Later that evening, the sisters were away meeting their father for dinner.

Marshall and Cynda had a plan of their own. They’d wait at the Halliwell’s manor in the guise of Piper and Phoebe. When Prue got home they would convince her to get the book out of the house. This plan was interrupted by Fritz, still disguised as a mail man.

Fritz argued that their plan wouldn’t work and as the sisters and their father returned, the shapeshifters fled, taking the form of crows. 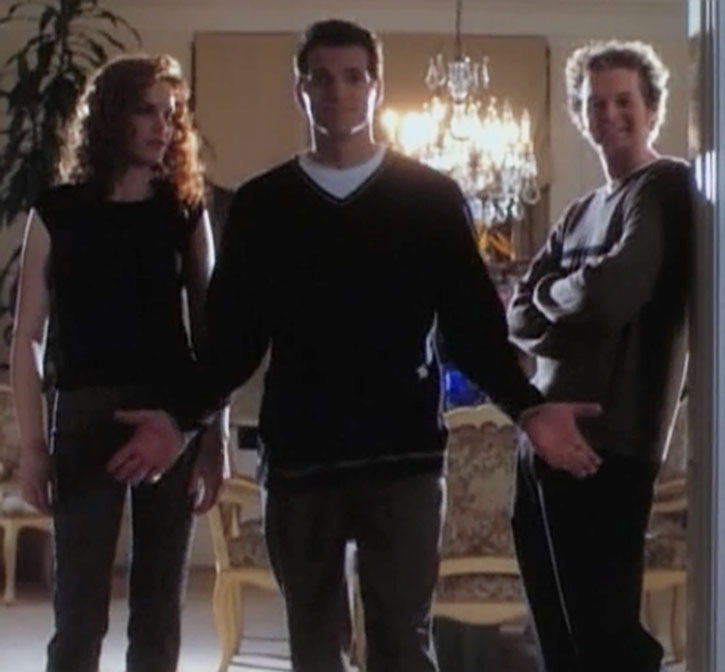 When Victor returned to his apartment the shapeshifters were waiting for him. They planned this time to kill him, impersonate him, and trick the girls into getting the book out of the house. Victor poked holes in their plan and convinced them instead to let him do the work himself.

The Shapeshifters didn’t trust Victor and went along with him the next day. When Phoebe touched Victor she had a premonition. She saw Victor stealing the Book of Shadows but then transforming into Marshall.

Armed with the truth, Phoebe raced back inside and up to the attic. There she found a vanquishing spell in the Book of Shadows. The Charmed Ones used it to “cleanse” the house.

Not the brightest of villains, this trio rely on their powers to get things done. Their plans are not well thought out and often are made and executed within the same day.

Marshall is probably their leader though the other two challenge his plans constantly. When things don’t work out they quickly become frustrated, blaming each other or acting on their own.

Cynda is the most aggressive of the three. She is much more likely to suggest killing as a way to solve a problem. Cynda will often show her true form when trying to intimidate others or re-enforce her desire for an aggressive approach.

Marshall: “Cynda, heel. Plenty of time for that later. Heel.”

(Cynda smashes furniture after a fruitless evening)
Cynda: “Disappointed.”
Marshall: “Patience, my sweet.”
Cynda: “Patience is highly over-rated. We could have destroyed them right there.”
Marshall: “Then we’d have three dead witches and no way to get the book out of the house. Where would that put us ?”
Cynda: “Satisfied.”
Fritz: “I still like my idea. We kill two of them and force the third to get the book out.”
Marshall: (shouting)”Let me explain this once again for the cerebrally impaired. These are not school girls that we’re dealing with. These are good witches. We cannot alert them to our presence. At their full strength, battling them… would be unpleasant. However, once we possess the book, we get its powers. We weaken theirs and they’re easy prey.”

This villainous trio can easily be inserted into most any campaign. The three could work as muscle or as infiltrators for street level villains.

Connections:
Each other (High).

The Shapeshifters from this episode are essentially thugs with powers. 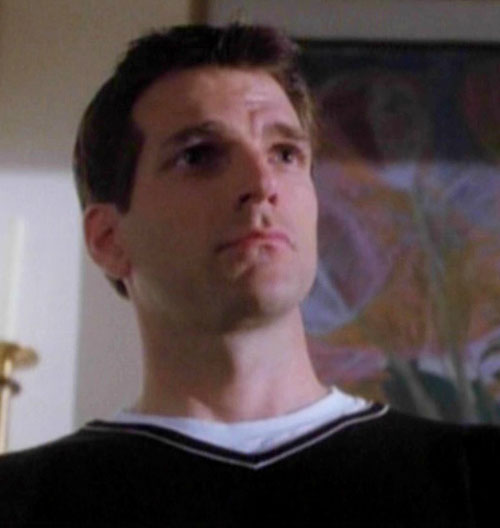 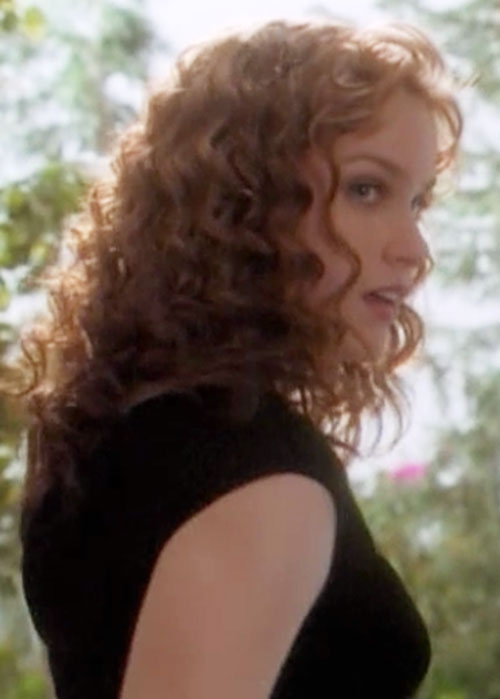 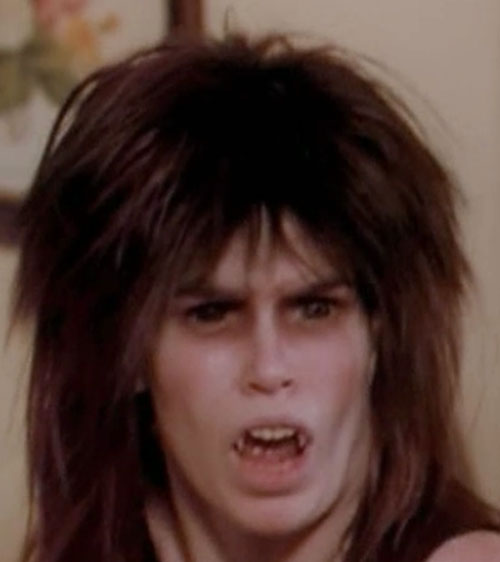 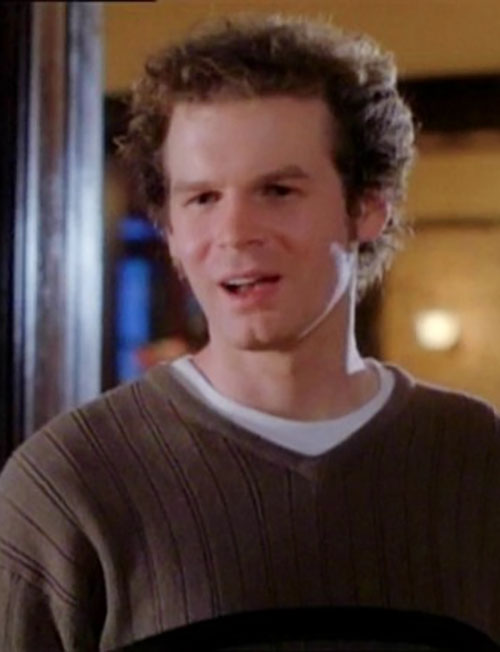