While he possesses no powers, Chase is a competent driver and pilot of the Leapfrog.

He wields a pair of Fistigons created by his parents. These bulky gauntlets can project flames or lasers, and allow him to form the flames into shapes.

He briefly tried a pair of Bootagons with similar abilities. But they proved slightly harder to control and haven’t been seen since.

Chase is the son of a pair of successful inventors. Unbeknownst to him, his parents were also members of the Pride, a secret cabal of six couples who controlled a vast criminal network. It was centred in Los Angeles, which they practically owned. His lack of scientific acumen was an embarrassment to his parents, and his relationship with his father was particularly antagonistic.

When driving from the house one night in his teens, the heavy rain prevented him seeing his father’s brother, Hunter, until it was too late. Chase believed he’d killed him, but that his parents had had it hushed up.

Going on the run with the other kids when they learned the truth about their parents, he used the Fistigons and X-Ray glasses he took from one of his parents’ workshops. But he had lost them by the time the Pride were gone, leaving him with no real combat usefulness to the team. After the Pride’s defeat, Chase avoided going into care by going to live with a fictional aunt.

He and Gertrude Yorkes fell in love, but she died when they were rescuing Molly. Not wanting to take Old Lace, her pet dinosaur, with her, Gert transferred her link over to Chase.

Distraught at her death, Chase was willing to sacrifice his own life to bring her back. But the Gibborim would only accept the sacrifice of another, which he was unwilling to do, so he had to make peace with her loss.

When the team were stranded in 1907, an encounter with Gert’s parents gave Chase the opportunity to use their time machine to escape back to the future. Acquiring another pair of Fistigons, he returned to help the team against the Yorkes. 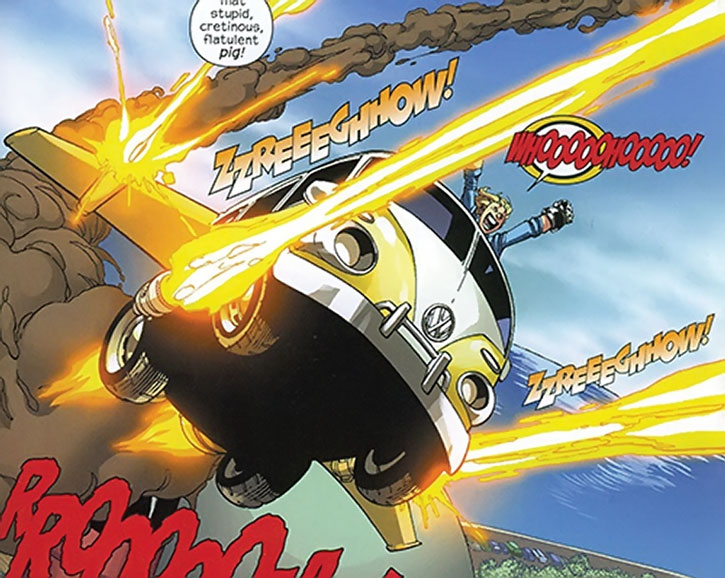 The shock he went through when Old Lace died left him severely shaken. That didn’t help when he was faced with his uncle, Hunter, whom he believed he’d killed.

Chase refused to believe Hunter was who he seemed, and took off from the team for a while to get some privacy. Walking the streets he ran into someone identical to Gert. Chasing her, he was hit by a van and taken to hospital.

A confident jock. Chase adopted a tough guy attitude to life, probably learned from his adversarial relationship with his father.

While not as stupid as his father convinced him he was, he has a tendency to not think things through. He certainly can do dumb things, such as detaching the laser from the Leapfrog to use manually against Ultron. Power source, what power source?. 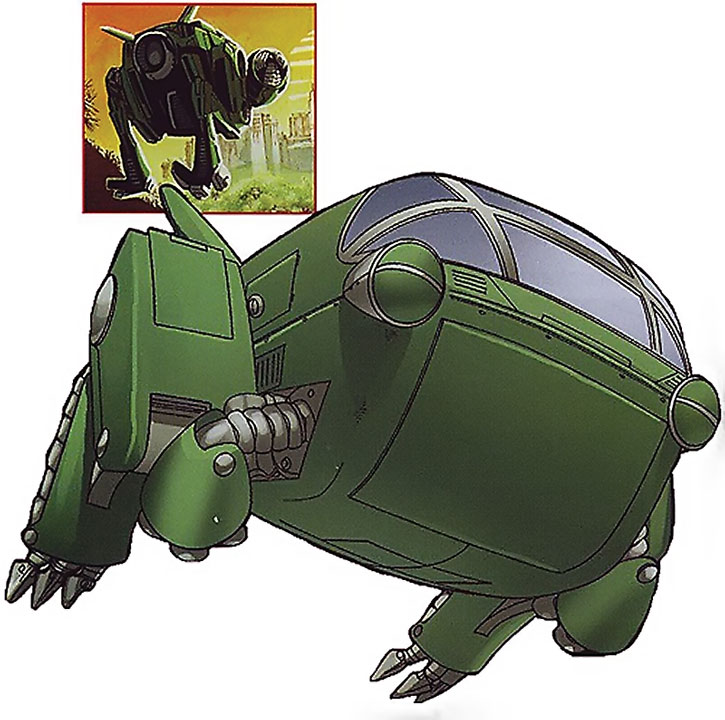 Stein is afraid of a darkness he sees within himself, and hopes that Gert and the others are enough to keep him from falling into it. Much of this is likely to be due to believing he killed his uncle, though. It’s unknown what effect knowing he’s still alive will have.

While without weapons he left combat to the others, but would fearlessly throw himself into it if they were in trouble. But he mainly acted as pilot for the group.

“Why does it always feel like I accidentally skipped a chapter ?”

Gert: “How did two people so ingenious and up with a son who’s so… athletic.”
Chase: “Hey, I may not be book smart, but I am street smart.”
Gert: “Which street ? Sesame ?”

“Ehn, what the heck ? Doesn’t take much peer pressure for me to try something dumb.”

Victor: “Has pessimism always run in your family ?”
Chase: “Since the day I was born.”

Since Gertrude’s death up until recently, Chase had Old Lace as a Pet (see the Gert’s profile), and had the Damage Transference Power with the following Bonuses/Limitations: Damage Transference has Range (+1), only works on Old Lace (-1), has No Time Limit (+2), automatically activates when Old Lace is reduced to 0 BODY (-1), and is Permanently Usable on Others (+2).

During the period they were on the run from the Pride, Chase had X-Ray Glasses [BODY 04, X-Ray Vision: 04].

While the team lived at his parent’s Malibu Beach place, Chase drove the his parents’ VW bus. The Steins had fitted it out with rockets which allow it to fly, and a small arsenal of blasters . Its maximum land speed without rockets is about 50mph. It was probably destroyed with the house. MAGIC BUS [STR 07, BODY 07, Energy Blast: 07, Flight: 07, Running: 07]. 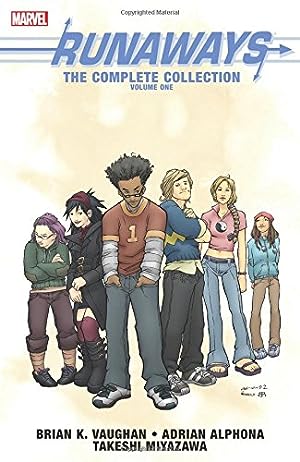 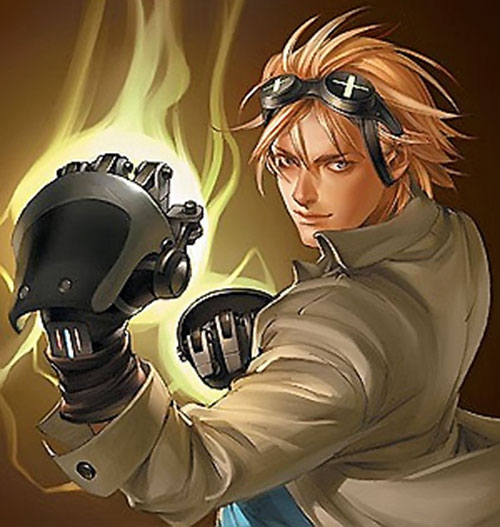 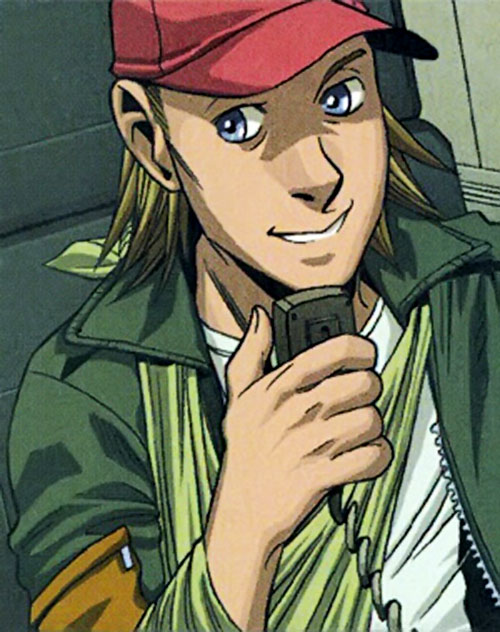