He does not uses weapons and would certainly argue that he does not need them.

The Wanderers are a small team of street-level mercenaries. In 1993 they were hired by Doctor Faustus, who was then attempting to become the kingpin of Florida. The Wanderers captured the vigilante Nomad while he was drunk and delivered him to Faustus for brainwashing.

They then accompanied their employer an assault on the Slug’s place. The Wanderers defeated the rival mercenaries of Cannibal Catch in a brawl but then ran into Captain America, with predictable results. 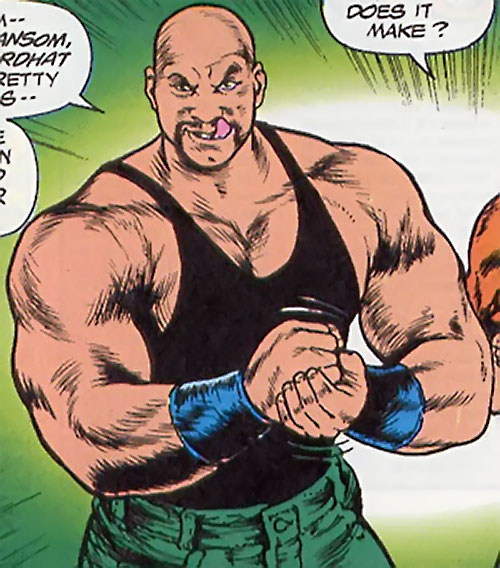 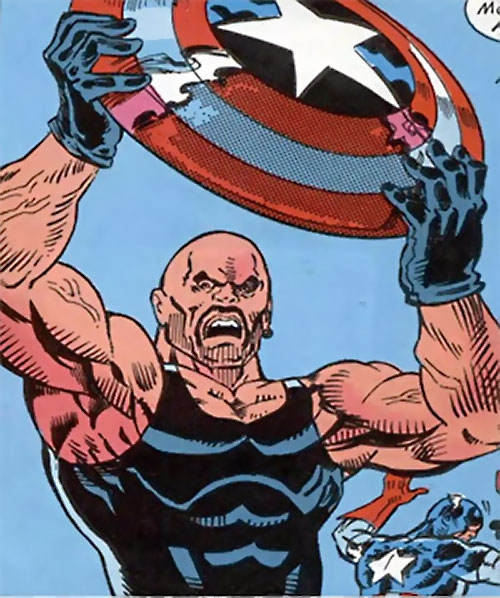