This 1990s profile was based on a series of “generic character from a given action movies actor” Champions profiles by Surbrook . It chiefly was about experimenting with DCH conversion heuristics.

Chow Yun-Fat’s primary power is the ability to mow down mooks by the bucket full. He drops bad guys in such quantities that he makes Dirty Harry look like a piker. He’s the definitive movie gunfighter, capable of using just about *anything* he gets his hands on.

Chow Yun-Fat’s speciality (actually, a staple of Woo films) is his Paired Firearms. Carrying a pistol in each hand (usually a 9mm Beretta) Chow Yun-Fat lays down more fire than a platoon of Marines (and to greater effect).

He is often in motion while doing so, diving through doorways, windows, over seats, etc, firing all the time. This constant movement is what keeps him from getting hit by return fire.

Chow Yun-Fat is probably best known in America [at the time of this writing — ed.] for his role as the cop Tequila in the movie Hard Boiled, John Woo’s action epic. Interesting enough, Chow Yun-Fat doesn’t care for such movies, preferring his more comedic roles (such as Once a Thief , or the God of Gamblers series).

He got his start in Chinese soap operas before being picked by John Woo to star in several of the director’s more… violent films. These include Hard Boiled, The Killer, and A Better Tomorrow (I, II and III).

He also starred in a large number of similar films by other directors, including several of Ringo Lam’s films, such as City on Fire, Prison on Fire (I and II) and the awesome Full Contact .

This write-up is primarily based off of his roles in two of John Woo’s films ; Hard Boiled and The Killer.

Chow Yun-Fat is a reasonably tall individual, looking to stand about 6’ in height. He has a trim build, although there isn’t any extreme muscle definition. His hair is kept cut short. Chow Yun-Fat dresses in casual Western clothing. 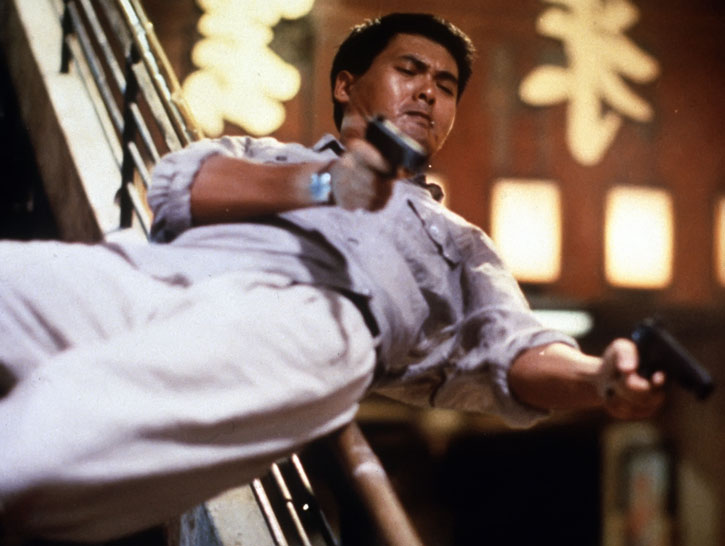 One his more memorable outfits was the one worn by the character of Mark Gor in A Better Tomorrow (and apparently adopted by Quentin Tarentino for about two weeks after he saw said movie). It consists of sunglasses, black trousers, white dress shirt, black tie, black jacket and a black overcoat.

In most of his films, Chow Yun-Fat keeps a matchstick (or a cigarette) in one corner of his mouth.

An example of a Chow Yun Fat gun opera shootout, in The Killer. That one has everything, pretty much.

Chow Yun Fat is a classic action hero. His rep is such that he’s often hassled by his superior officers (or, sometimes other officers) about being to independent or headstrong. Naturally, this rep has lead to his being watched heavily by his superior officers, often leading to their interference in his work (such as yanking him off a case).

He is often an honorable man, even if playing a triad gangster. This honor is usually expressed by loyalty to his friends, as well reluctance to cross and/or harm those who haven’t crossed him directly (witness The Killer ).

As a side effect of this, Chow is also highly protective of non-combatants, especially small children (see The Killer, Hard Boiled or Full Contact for a good illustration of this).

Finally, like all film action heroes, he has a serious vengeful streak. He can be utterly ruthless in his quest to bring down those who have wronged him.

For some reason, a Chow Yun Fat/Shado teamup seems quite natural. Both are incredibly skilled killers, and both are fighting powerful, international Asian syndicates.

Chow’s character in the DC Universe would thus have become a part of Green Arrow’s supporting cast after Shado hooked him up with Oliver Queen or Eddie Fyers. 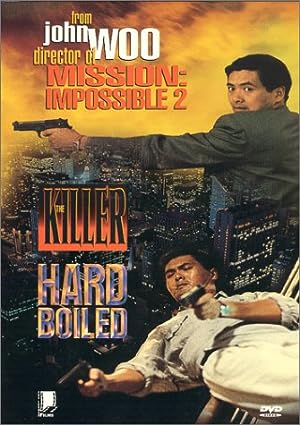 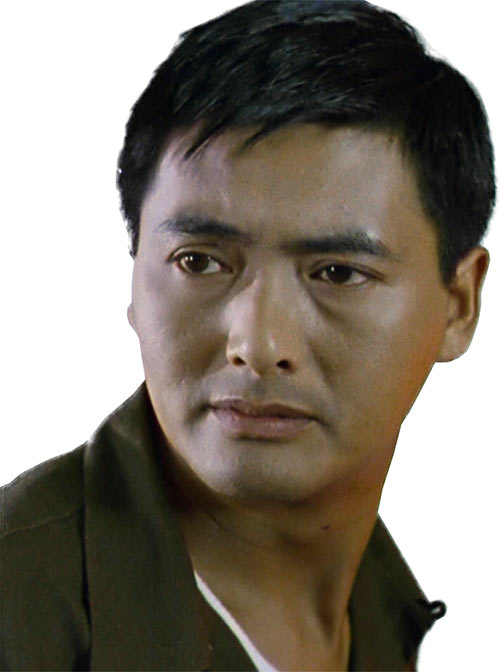 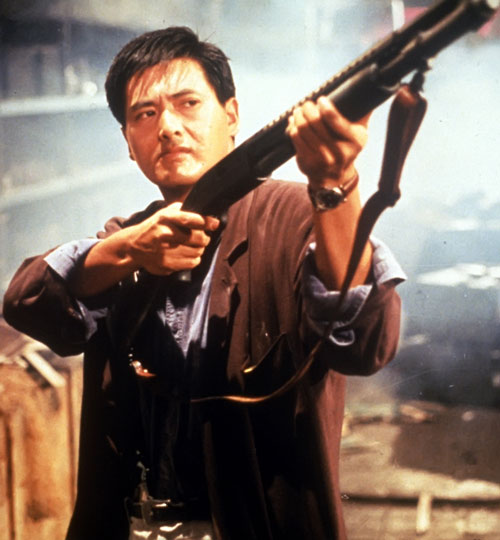 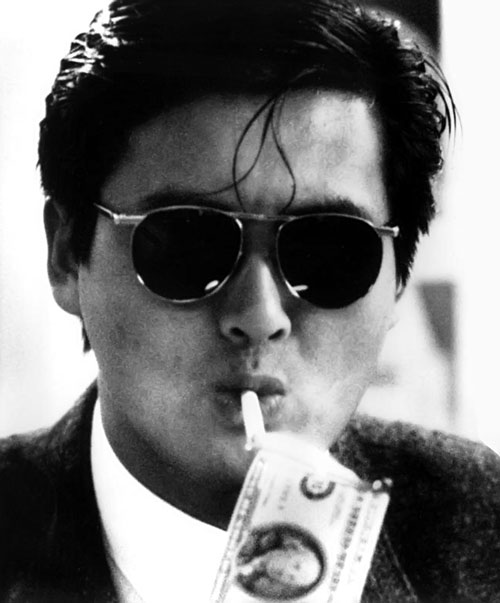