This character, played by Christopher Walken, appeared in a semi-obscure 1992 Saturday Night Live skit. But he sort of, kind of has a super-power, see, so…

Anytime he touches a person, Ed can see into their immediate future. Unfortunately, he can only foretell minor occurances, such as leaving coffee in a cab, getting brain freeze or getting stuck in traffic.

During a brief power outage, Ed Glosser’s tanning booth experiences a slight malfunction. Forfeiting a darker base, he instead gains the mildly impressive ability to foretell insignificant events of the immediate future.

Ed is burdened by his powers, which are triggered any time he touches someone. He is compelled to tell people of his visions, even though a lot of people find him irritating and listening to him a waste of time. 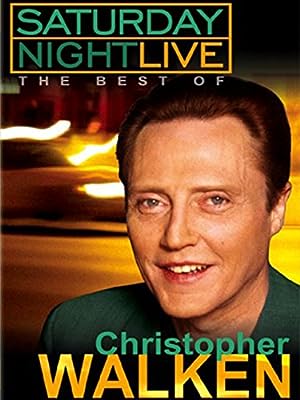 SNL: the best of Christopher Walken 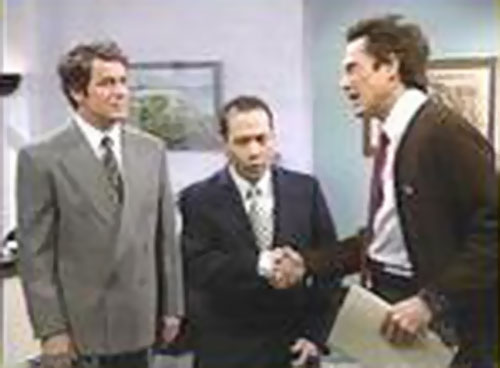 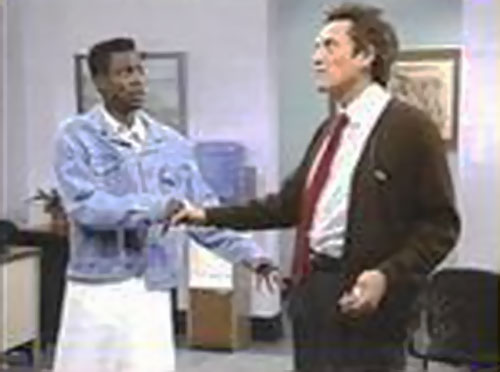