Trevor Fitzroy possesses the mutant ability to use other people’s life-forces to open up space or time warps. Such warps are one-way only and will function until their energy has been spent up. Not even Fitzroy himself can prematurely close these portals. 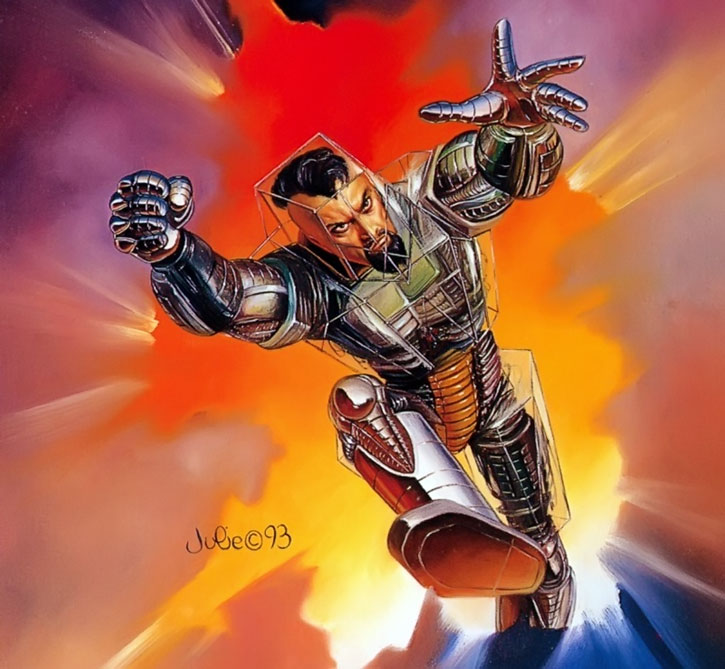 His training within the XSE has left him with some knowledge of military tactics and matters. His travels have granted him a good grasp of historic facts. His natural arrogance and origin grants him some degree of leadership abilities.

He sometimes fights in an omnium mesh bio-armor. It is extremely powerful, nearly indestructible, and may possibly be activated, on his mental command.

Fitzroy is a lanky nobleman with green hair and goatee.

Fitzroy is a cruel, evil man who will manipulate or sacrifice anyone to achieve his goals. To him, the world exists only for his use or abuse.

He will resort to cowardice and desperate tactics when overwhelmed.

“Ah, time to refreshen myself.” (Goes to takes somebody’s life-force)

“Silence ! No servant tells me what to do !” (Kills servant)

Drawbacks:
MIH (White Queen Emma Frost), SPR (Has no functional arms or legs, but has to use Bionic parts instead), Overconfident.

Trevor Fitzroy’s mutant ability is to open space (Warp) or time portals (Time Travel) powered by the life-force of other beings (Vampirism). The following rules apply:

Fitzroy’s powers increased substantially during his stay in the future. During this era he also had the following: 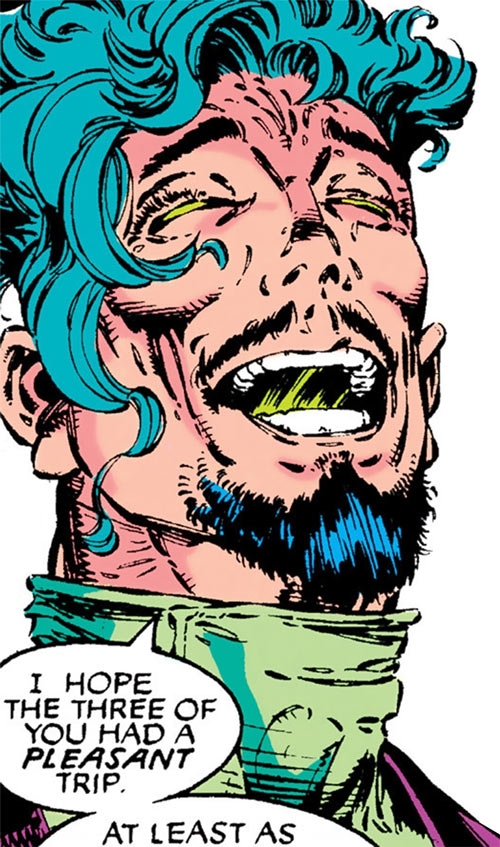 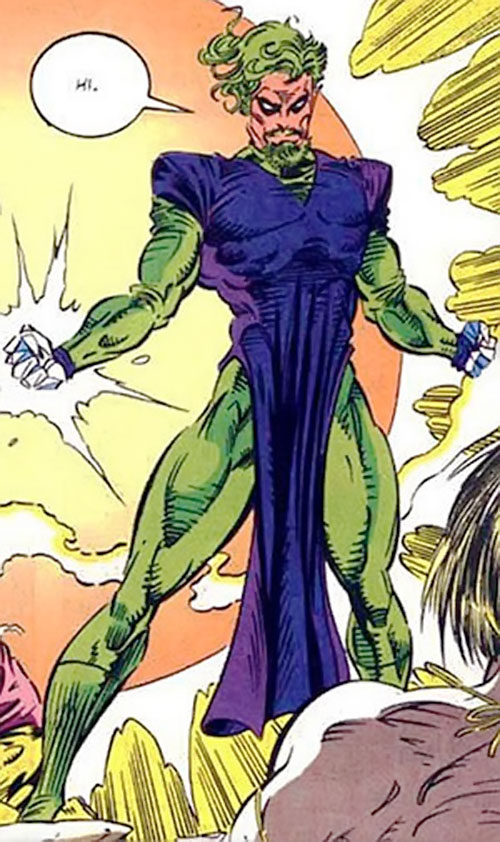 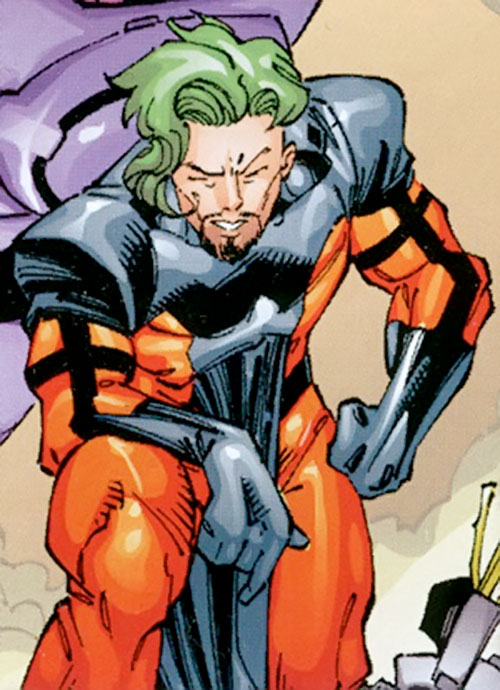 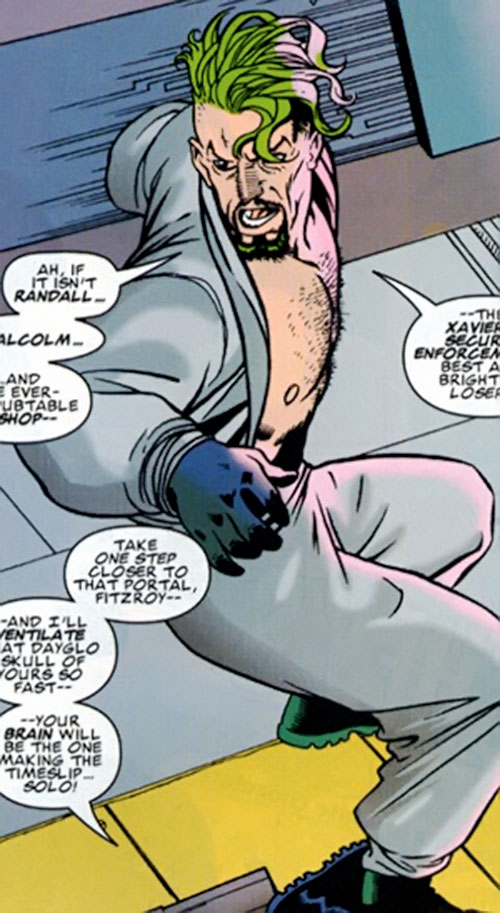 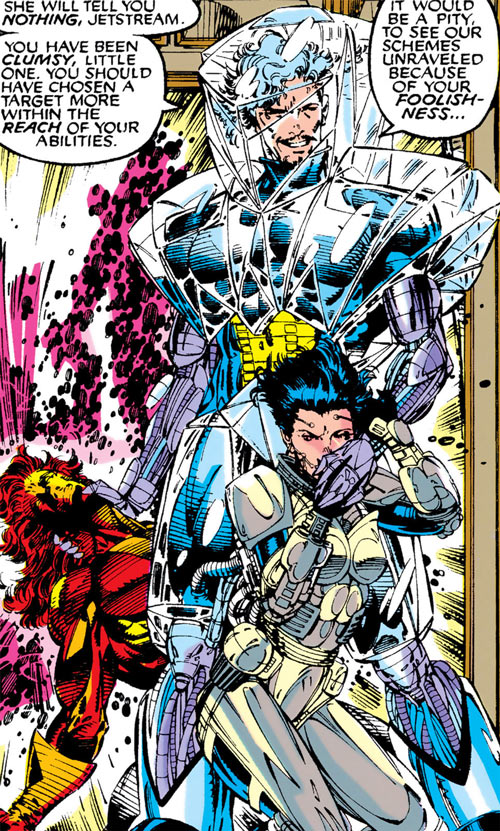