One of the weakest Superstars, Chyna can still hold her own in a fight. Chyna is a brutal brawler, smashing into foes with her sheer strength. Chyna possesses a high level of endurance, allowing her to stand toe-to-toe with some of Federation’s biggest brawlers.

Recently, Chyna has begun to display some empathic abilities, the full extent of which are unknown.

Joanie Laurer grew up wanting to be a cop. Abandoned by her parents at an early age, Joanie was raised by the beat cops in the Raw Street district of Federation. When Joanie turned 18, she enrolled in Police Academy.

Although she at first ran into trouble with Commissar Kowalski, Joanie quickly became one of “Killer’s” top students, graduating the Academy with top honors.

Having taken up body building as a means of defense in her younger days, Joanie was hand selected for a special assignment right out of the academy. Commissioner Bob Slaughter created a new identity for Joanie. The Ninth Wonder of the World was born: Chyna lived !

Chyna quickly worked her way up the Helmsley Syndicate ladder, quickly gaining Triple H’s confidence. As a member of D-Generation X, Chyna rarely left Triple H’s side. But for a year-and-a-half, Chyna built up a file of evidence in hopes of bringing Helmsley Enterprises and World Corp down.

Everything came to a head with the arrival of the Rock. The Rock and the Superstars brought World Corp to its knees, but Chyna stood exposed as a plant.

Chyna went on the run from D-Generation X. Chyna kept one step ahead of DX (thanks to the aid of Chris Jericho and FBI agent Eddy Guerrero). But Tazz, a bounty hunter hired by Vince McMahon stuck to her like glue. Billy Gunn came to Chyna’s aid in the end, teaming with her to take down X-Pac and Tazz.

Since that time, Commissioner Foley (who took over the position after Slaughter’s retirement) has assigned Chyna to the Superstars, where she currently serves as the team’s leader. Chyna was briefly engaged to Eddy Guerrero, before learning that “Latino Heat” was selling the FBI’s secrets to the highest bidder.

The Superstars fought Guerrero and his allies, the Radicals, but Guerrero escaped.

Recently, she made an appearance in the men’s magazine Playboy, and has since became something of a celebrity.

Chyna is a very upbeat young woman, despite all the blows life has dealt her. Happy in her position in life, Chyna puts her past mistakes behind her, and works to forge a better existence for the people of Federation.

Chyna could be a superhuman police officer in almost any city of the DCU, perhaps serving on an SCU. Drop her in as needed.

Chyna – “The Ninth Wonder of the World !”

Source of Character: WWF and my own WWF Superstars. 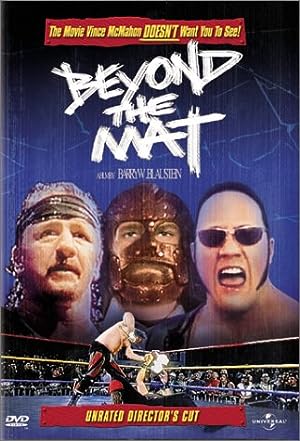 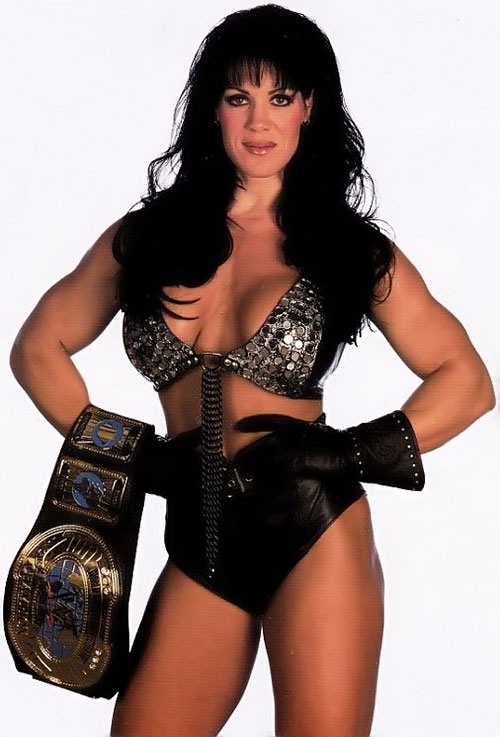