Cocamama was a Non-Player CharacterRPG characters not played by a player, but by the gamemaster or the computer. in one leg of this adventure. Reviews were like “wait, *cocaine powers* ?”.

For more context, see our old primer to the Wild Cards setting.

Cocamama has the ability to transmute powdered or dissolved substances into cocaine by touch. That includes the power to give people a cocaine high by touching them.

She has no particular ability to fight. But she can deliver a devastating sucker punch with her power versus any opponent who makes the mistake of grabbing her.

She has difficulty controlling her power. Only someone with Systemic Antidote or another form of resistance to cocaine can touch her for long without getting laid out by a powerful dose of cocaine.

She can give people a light dose of her power that leaves them “feeling no pain” (in DC Heroes RPG terms, Mind Over Matter).

Exposure to her powers frequently leads to an Addiction Subplot. 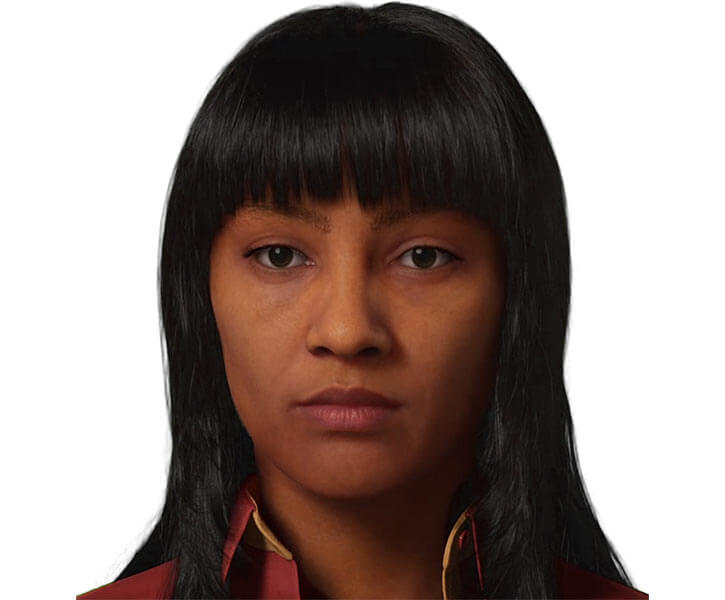 In New York she wears expensive but sleazy outfits.

In Peru she either wears traditional Andean clothing, or a white gown with an elaborate feathered head-dress.

Lorra is greedy, selfish, ignorant, racially prejudiced, and in her own way, religious. She dislikes Caucasians, Latinos and members of the drug cartels above all others.

Curari is a bit of an exception. Despite his Latino descent, she’s somewhat fond of him. Largely because of all the things he has done for her and continues to do for her. She’d still prefer a Quechua man if only there was one who could endure her touch and remain functional.

Her first long term goal is to destroy the commercial traffic in cocaine, which she regards as blasphemous. But in the short term she has no hesitation in partaking of all the luxuries that being in the cocaine trade allows Curari to give her.

Her second long term goal is to carve her own nation out of Peru. And live in Imelda Marcosian luxury as the wife of the national leader. If not the leader herself. 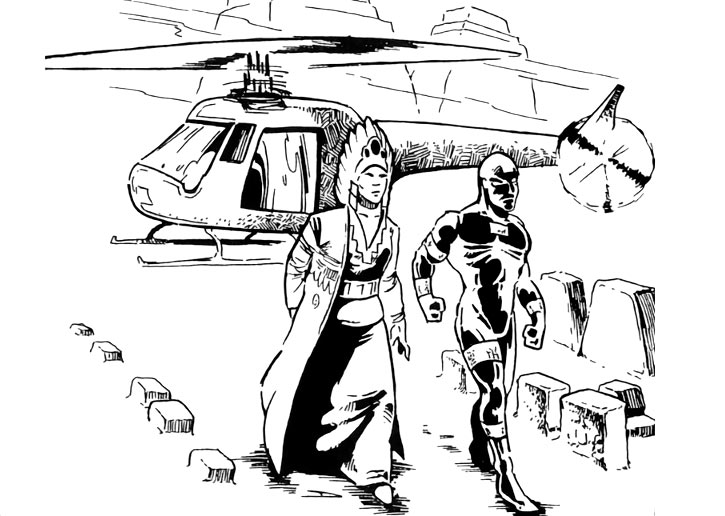 “Your people have corrupted a sacred thing and those who commit blasphemy will suffer.”

Her scheme to poison the shipments of cocaine into the United States and launch a revolution was doubtless foiled by the Titans and Protector (Jason Hart). 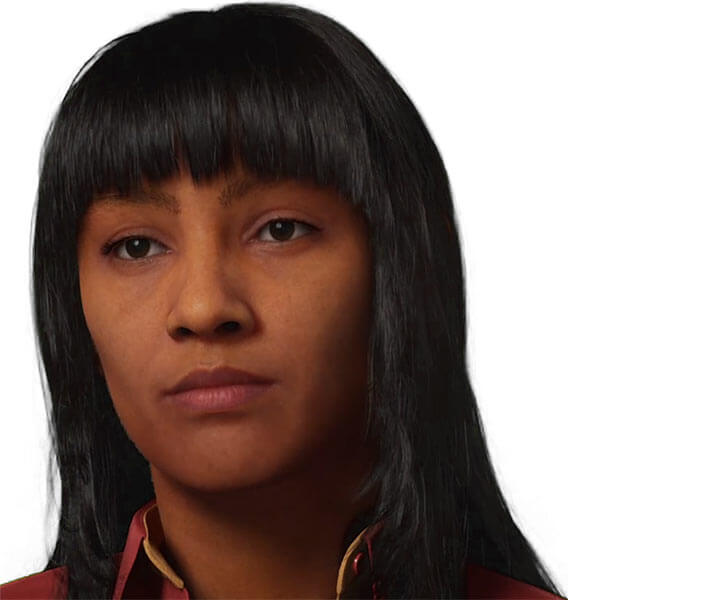 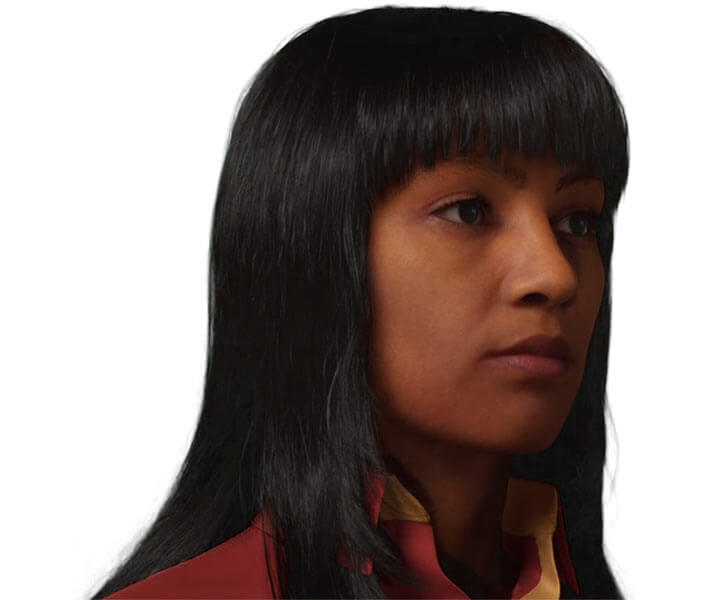