Schlichting has no superhuman powers, but relies on his hi-tech equipment, including his electrically-insulated and partially bullet-proof battle suit.

His main weapons are twin lengths of cybernetically-controlled, electrically powered cables. These eject and retract from special appliances running from shoulder to wrist. The cables were previously made of Adamantium , the strongest metal forged by man. But they were replaced by two constructed of Vibranium .

Once these are extended, Schlichting uses the cables to constrict his victims and/or deliver a powerful electrical charge through them.

Schlichting’s actual name is Frank Payne. He was a S.H.I.E.L.D. agent specialized in deep undercover work. After infiltrating the Chicago mob, he managed to join Eugene Kligger and enter the Corporation. However, Payne was caught in a gunfight between gang members and the Corporation. As a result, he was forced to kill several youths to survive and protect his cover.

Those murders took an heavy toll on him. Therefore, he asked to be pulled back from his assignment. However Nick Fury refused, mistakenly thinking that Payne/Schlichting would overcome the trauma. Instead Payne snapped, becoming a villain when the Corporation presented him with the Constrictor armor. It had recently been purchased from Justin Hammer.

His first public mission brought him into conflict with (and defeat by) the Hulk. While Payne/Schlichting was fighting the Hulk, Fury, took upon himself to announce Payne’s family he had died at sea. After the Corporation dissolved, Schlichting became a freelance criminal and ran afoul of Captain America.

He sought employment from the criminal financier Justin Hammer. But the Constrictor was unsuccessful in his efforts to bring down Iron Man as part of a group of costumed Hammer employees. He next formed a partnership with the villain, Sabretooth, but the two were thwarted by Power Man and Iron Fist.

Sidewinder, director of the Serpent Society, offered Schlichting membership at one point, but was refused. Constrictor embarked on several criminal operations which were stopped by the likes of Captain America and Spider-Man.

The Constrictor made a massive transfer of founds on his daughter, Mia’s bank account. As a result of this transfer of money, Mia ran into troubles with the IRS , who wanted to know the origin of the cash. Mia Payne hired Cage to track the Constrictor down. 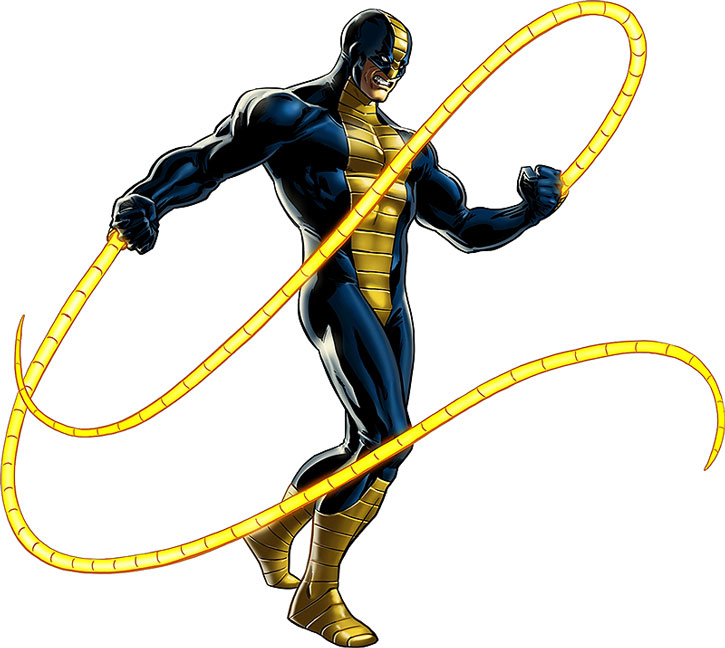 Cage and Fury (still seeking to locate the rogue agent that resulted from his erroneous judgement call) both found The Constrictor at the same time. Cage and Fury convinced the Constrictor to drop his weapons and start therapy in order to be judged later.

Free again (several years later and not particularly reformed or rehabilitated), Schlichting joined a recent incarnation of the Masters of Evil, under the leadership of the latest Crimson Cowl. The Masters sought to pool their resources from various crimes, and soon tried their hands at a worldwide blackmail scheme but were all defeated by the Thunderbolts.

Recently, the villain known as Cyber, who possessed an adamantium-laced skeleton, was dying. Schlichting was forced to give up his coils to save Cyber’s life, although he soon obtained his current Vibranium models. He also shared an apartment for a time with Deadpool and Copycat (posing as Titania II).

Constrictor wears a black costume with gold designs/ribbing on the mask, chest, gloves (over the coil housings) and boots. His mask covers his whole head and his coils extend from the tops of his hands.

The Constrictor is the prototypical costumed mercenary. He is doing it for the money and places a high enough value on his reputation that he felt that joining the Serpent Society would be a bad career move (as opposed to continually taking on guys like Captain America, which has clearly been good for his career… ummm… wait…).

He’s a straightforward mob enforcer/thug who convinced someone to supply him with some high-tech armaments.

For years, considered a standard, mercenary thug with neat equipment – recent revelations have made him far more interesting. Insert where necessary (if they weren’t so darn useful, why else would I have written up so many of them?).

In the Marvel Universe, lower powered supervillains fight lower powered/unpowered heroes like Iron Fist, Daredevil, etc. In the DC Universe, they get to run up against Superman or the Flash. Someone explain this to me… 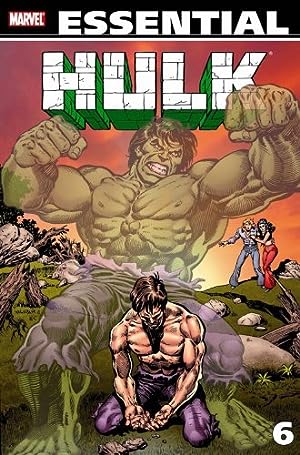 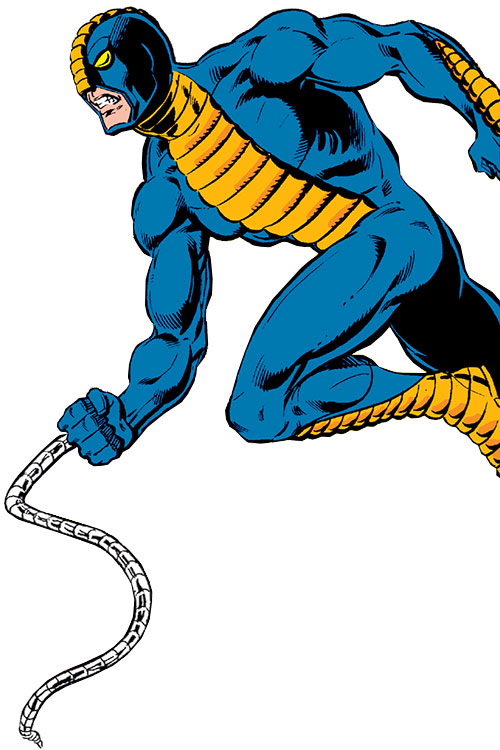 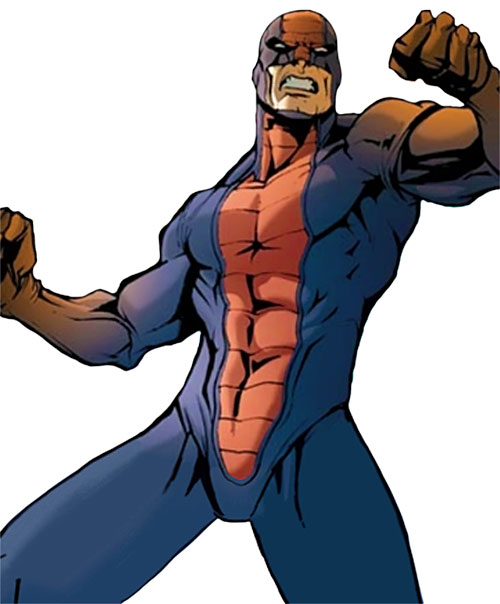