The Fallout universe is overall pretty interesting offering plenty of variety and originality in setting and weapons (among other things) and there are of course plenty of characters to populate the universe, but very few actually standout as interesting enough to warrant their own profile.

“And the Fiends let this guy touch their food ?”
— Major Dhatri about Cook-Cook

Cook-cook is a very dangerous opponent who specializes in using flame weapons. Although against crafty opponents his mental instability can be exploited making him a lot less threatening. As his name implies he’s also a decent cook.

Not much is known about Cook-Cook’s past, but a few details have come to light, so he has a little more background information than the other Fiends.

Here’s are some of the highlights (perhaps it should be lowlights) from his brutal career:

It’s likely that Cook-Cook has done a lot more despicable things, but that’s what’s known. He has become enough of a threat for the NCR to put a decent bounty on his head.

Cook-Cook is a dirty Caucasian man sporting a Mohawk and looking generally deranged. He is always seen wearing metal armor and is never without his flame based weapons.

Cook-Cook’s a real piece of work. He’s of only five characters in the game with the very evil alignment and he certainly earns it.

It’s true that most Fiends and Raiders enjoy torture and cannibalization as favorite hobbies, but Cook-Cook takes things to a whole other level with repeated rape and fire-based torture.

He seems to take great pleasure in it as he is known for keeping people alive for as long as possible and if they escape he just goes out and finds another play thing.

(From the game’s unused files) “Who am I ? I’m the scariest mother fucker you ever gunna meet. I’m Cook-Cook bitch, better not forget it.”

Could be inserted in any gritty city with rampant crime. He might make a good Bat-Family villain given his power level and general tone.

Although it should be noted that unless it’s a really gritty mature campaign you’re probably going to have to tone him down a little bit.

Notes:
Cook-Cook always has a group of Fiends with him. The number varies depending on the player’s level, but it is roughly one Fiend for every two character levels thus it’s up to the GM to have whatever amount of thugs with him to represent the appropriate threat level.

GM’s who want to keep it random can roll 1D10+1. All Fiends have standard thug stats with a Strength of 4 and Regeneration 1.

If Cook-Cook was caught and forced to detox then he would lose a point of Str and his Regeneration as it is the result of his specialty stew that he cooks for himself and his men and they would likely penalized one column on the Genre table as well. 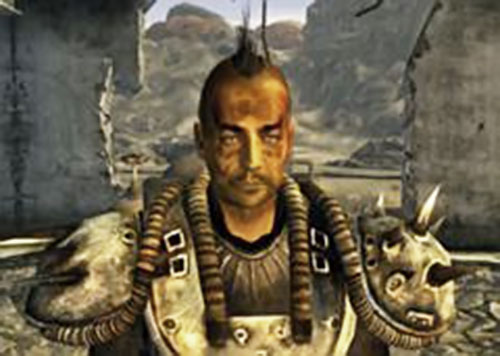 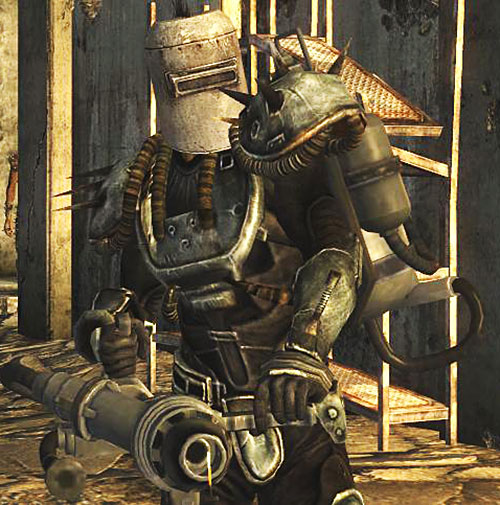