Cougar an expert marksman who frequently operates as a sniper. He is also proficient at stealth.

When not shooting from a distance he adopts an acrobatic fighting style. He has had military training, and is familiar with a wide range of military weaponry. 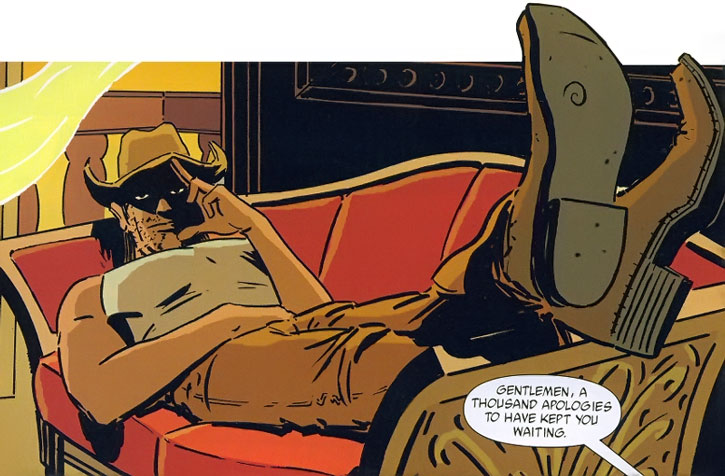 Laid-back and laconic, Cougar was never the most talkative member of the team. But following Afghanistan he rarely speaks at all. Deeply scarred by the events, he regularly wakes up screaming at the memories.

He is the most likely to act against orders to do what he believes to be right, and has a strong friendship with Jensen.

“Clay’s dead. Aisha’s flipped. Just us now. An’ those kids – the ones in the chopper. I still see ’em every night, Jensen. Hear ’em screamin’. I gotta end it.” 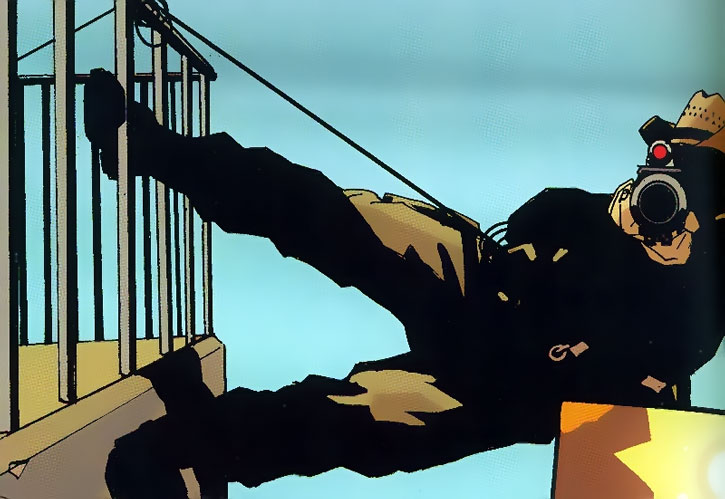 Equipment:
On missions he’s regularly equipped with the following:

Black Market Connection due to his ability to easily acquire weaponry, and the years living underground. 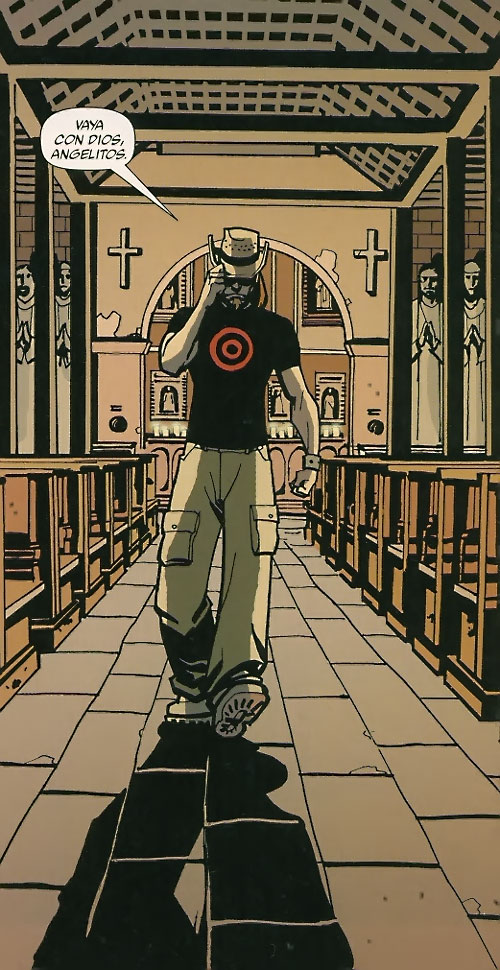 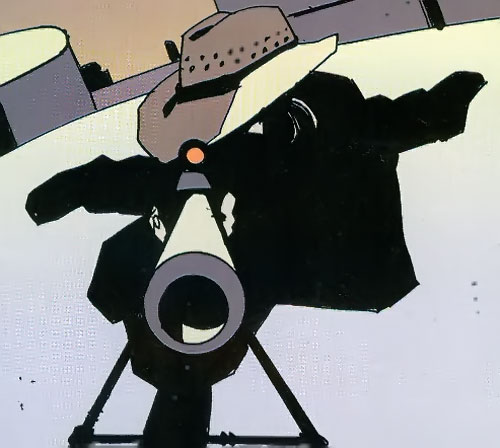 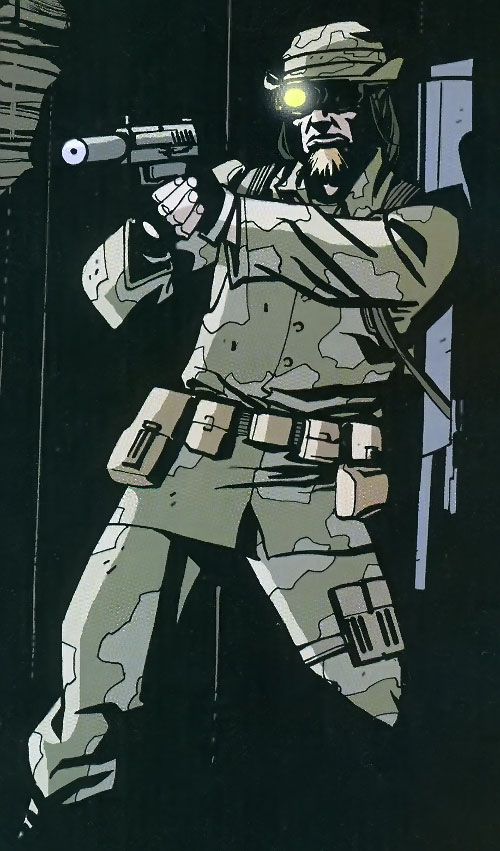 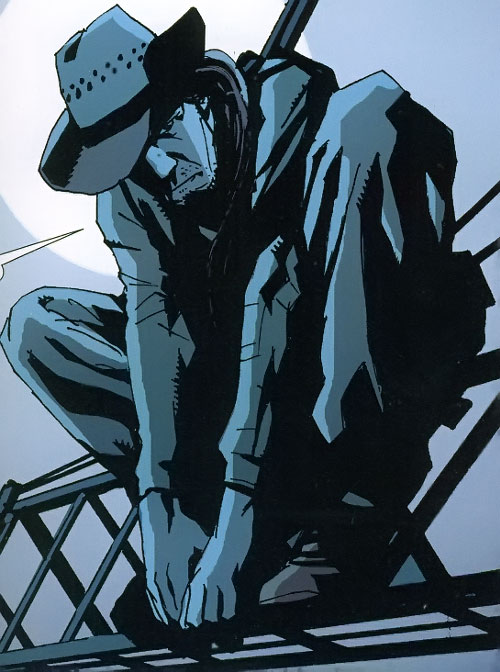