Cooper employs the Betten method (a deductive technique), instinct and luck to solve the most difficult of criminal cases. He employs bureau guidelines in all matters, but when all else fails he tries magic.

Cooper is an expert at many esoteric and rather unusual skills, such as graphology, astrology, body language and Buddhist lore. He is also a master of common law-enforcement skills such as marksmanship and clue analysis. Cooper is admired by other law-enforcement agents due to his unusual and inspiring methods of solving crimes.

Cooper follows a rather unique crime-solving method. He uses logical deduction as classical detectives, but also receives clues by following his excellent intuition and his informative, precognitive dreams and daydreams (Clairvoyant Schtick). He has excellent imagination and clearly sees many possibilities as to how things may have happened.

Further, he possesses several unusual skills and has unusual knowledge to aid in his pursuit of the truth. He has sometimes also used what can only be described as magic and luck to solve cases.

Furthermore, in game terms, he regularly uses the Premonition subskill after first having obtained some HPs from an odd Subplot. His premonitions usually consist of dreams of a dancing dwarf or a giant male who speaks in riddles or backwards, but may also take many other forms.

Such premonitions have a very real element of both physical and mental danger in them, which gives him a discount on the Premonition Cost, in addition to what he gets from the Schtick. The more dangerous the dream the higher the discount (GM decision). Directly after a premonition he is allowed to roll his Detective skill to gain a new insight into the case or even solve it.

This often results in him having new clues or even a solved case when he wakes up in the morning.

Cooper is an FBI agent seemingly specializing in the investigation of the truly weird and mysterious cases. He is always looking for the Alphabet Killer, and fears and respects his old partner and mentor Wyndham Earl (also spelled Windom Earle). Earl is now criminal and may be involved in said murder cases. He enjoyed spending time in Twin Peaks, a place where really strange things happen.

Eventually, his work and curiosity led to him losing everything as he was seemingly permanently possessed by the notorious demon and mass murderer Bob who resides in a black lodge in the forest close to Twin Peaks. Or maybe he just turned insane, dreamt or was temporarily trapped.

The intro sequence to Twin Peaks was famously… empty, but it has the fantastic theme music by Angelo Badalamenti.

Agent Cooper is a clean-shaved, well-combed man and non-threatening man in a black suit. He is focused, perceptive and tends to keep listeners spellbound by his every word.

Agent Cooper tries to do everything by the book and believes in doing the right thing and serving justice. Cooper is extremely perceptive and never misses a single detail. He is a true seeker at heart and fascinated by the strangest of things, including the observed, heard, meant or implied.

Further, he is, for example, also fascinated by natural phenomena and animals. Such non-relevant tangents will off-track from the case or slow him down. Although a master of logic he successfully bases his major conclusions on intuition and dreams. It has been speculated that he actually gains information by the visits of angels.

He firmly believes that his subconsciousness already has all the answers. Cooper sometimes employs a synchronicity technique where, if his mind and body are in perfect synchronization, he can luck upon the solution. An example is to say a suspect’s name and then try to hit something difficult with a thrown stone, hitting it indicating a positive suspect.

Diane and other mysteries

He takes notes by speaking into a recorder and usually starts every report by addressing Diane. It is unclear of whether he just calls his tape recorder Diane or of if Diane is an actual, real helper or secretary. Cooper is very clearspoken and rather eloquent, and regularly spellbinds his listeners who sense wisdom, calmness and clarity in his words.

He is a devout Unitarian Buddhist, rather soft-spoken and humble. He enjoys a relaxing morning routine and really likes coffee and pie. He regularly has good appetite, enjoys chess, strongly believes in mind over body and practices regular meditation. His thinking is strongly affected by Eastern philosophy and belief in synchronicity, karma and luck.

In Twin Peaks he found a good friend in Harry S. Truman. He is attracted to Audrey Horne but does his best to stay professional and cool and not do anything out of the line as Audrey was but a high school girl. He eventually got a real love interest in Annie Blackburn. He welcomes the help of his colleague Agent Rosenfield – a hard, but very caring man.

Further insight into Cooper’s complex psyche can be gained by his personal wish list. He would like to treat people with more care, climb a tall hill, sit in the cool grass and feel the sun on his face, crack the Lindbergh kidnapping case, make love to a beautiful woman to whom he had genuine affection, visit Tibet, liberate Tibet and return the Dalai Lama.

“Harry, I have no idea where this will lead us, but I have a definite feeling it will be a place both wonderful and strange.”

“We will pursue, capture and incarcerate.”

“Harry, there was a time when I could comprehend with a high degree of clarity Wyndham Earl’s twisted logic. But his actions of late have left me completely bewildered. He is changing the pattern of the game board. Any hope of deducing his next move has evaporated.”

“In the grand design, women were drawn from a different set of blueprints.”

“Harry, I’m going to let you in on a little secret. Every day, once a day, give yourself a present. Don’t plan it. Don’t wait for it. Just let it happen. It could be a new shirt at the men’s store, a catnap in your office chair, or two cups of good, hot black coffee.”

“This morning, I will practice an extra 20 minutes of yogic discipline, after which the pain is banished to a cul-de-sac in a remote suburb of my conscious mind.”

Agent Cooper is part of a special task force of FBI Agents responsible for investigating threats of an occult nature in the DC Universe. He might have visited or intends to visit mysterious Nanda Parbat in the Tibet.

Drawbacks:
Guilt (The death of Caroline; earlier only). 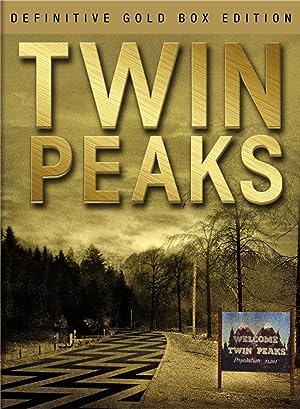 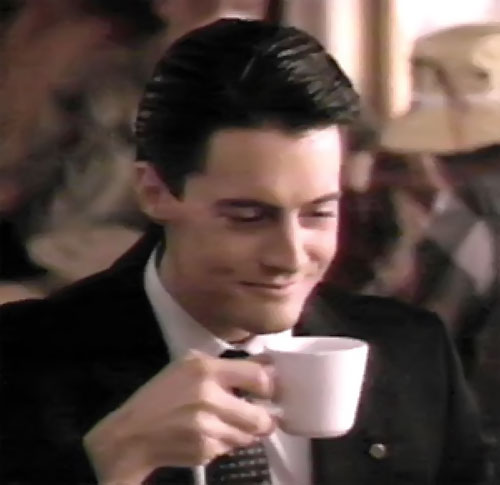 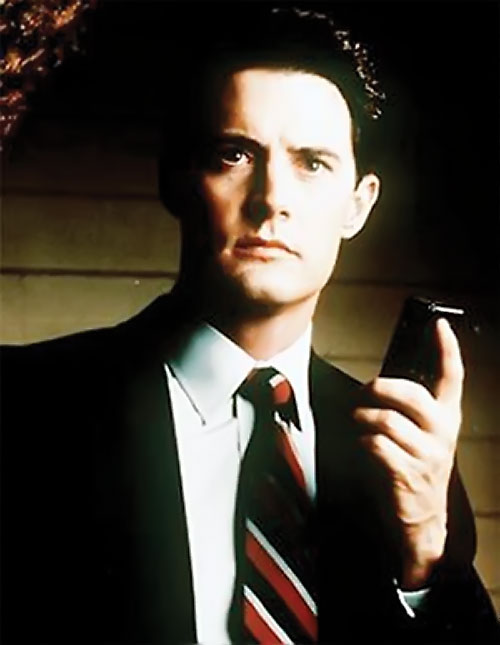 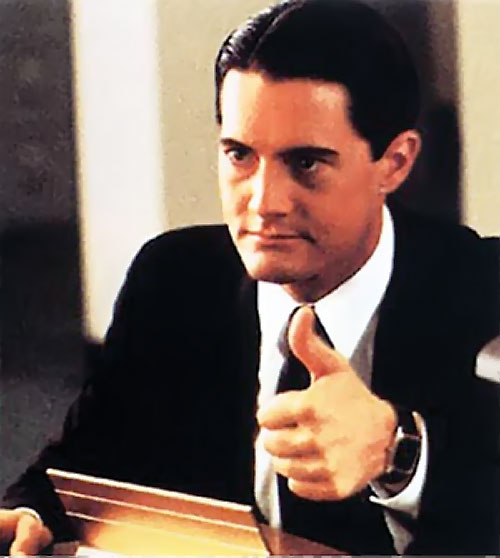 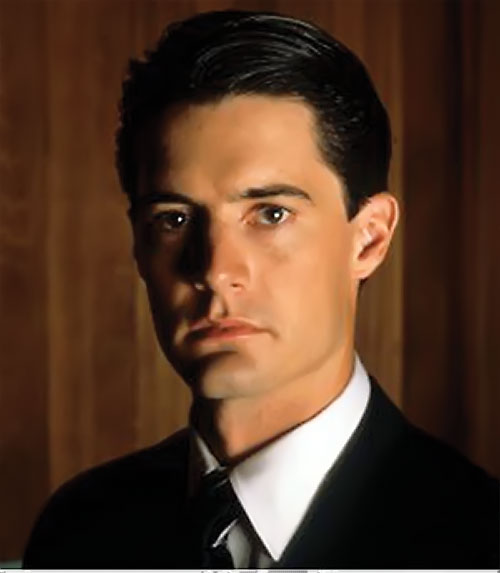