Note:
It is not uncommon for an average person to have one or perhaps even two stats at 3 APs.

This schmoe has no powers and barely has the ability to keep from getting fired from even mindless drudgery.

When a man and a woman love one another very much… aw, go ask your parents to explain it to you.

If you need him to have one then it’s time for Gas Man to attack your PCs and cause some excitement.

In the DC universe a stork brought him to the home of a loving couple who’d always wanted a child and lived in a nice neighborhood with good school. But they weren’t home so he got dumped across town with a family that already had six mouths to feed and whose parents fought like Ron Artest  in a steroid-induced rage.

Source of Character: The Hell we call Reality. 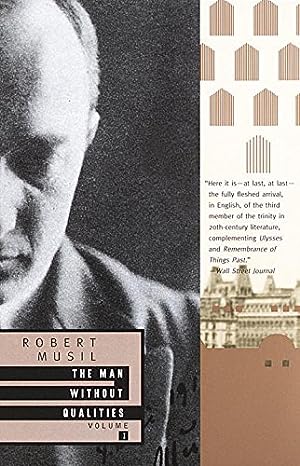 The Man Without Qualities 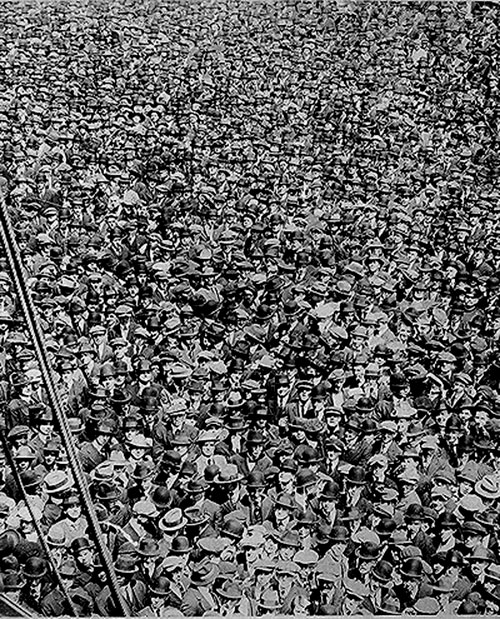