Deadlight can emit an unnatural luminosity from the inside of her skull. She shines upon living beings to kill and wither them. The most severe damage is dealt what she’s looking at, perhaps because the strongest light is emitted through her eyes.

This is a chiefly physical — rather than mental or mystical — attack. As such, it failed against superhumanly durable people such as Mace Blitzkrieg or the second Ignition. Deadlight did manage to stun Breaker – but she hit him from behind.

The “dead light” has been described in a secondary source  as a drain of life force. Whether Deadlight can heal herself and such is unreavealed.

See our general history of the gangs of Steel Harbor. Nothing is stated about Deadligh’s personal bio in the books.

When Deadlight uses her power, her face is essentially backlit through her skull by a dark, sick, greenish radiance. This looks rather unsettling.

She also wears a necklace of human ears.

A cold, slightly psychotic, quiet, cruel killer. She likes to kill random small things, such as rats, to pass the time. Or possibly to snack. She’s a bit vampire-like and seems to cultivate that aspect, though without theatrics.

Deadlight is confident in the power of her attack, and always seems very surprised when it doesn’t work.

“Confused ? Let me throw some deadlight on the problem ! You’re going to die – and it’s going to hurt !”

“Even my deadlight doesn’t faze him ! This is futile !” 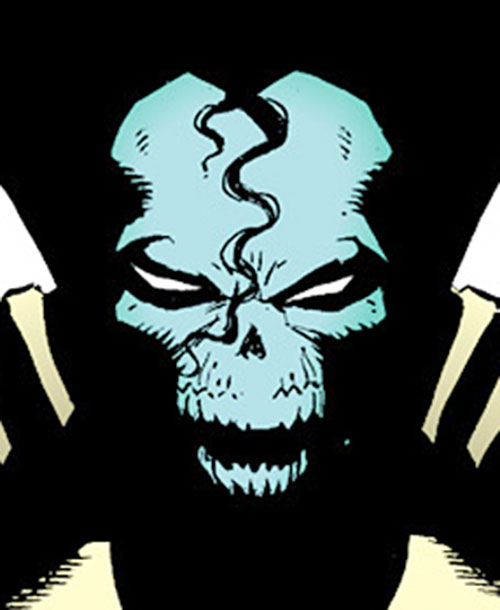 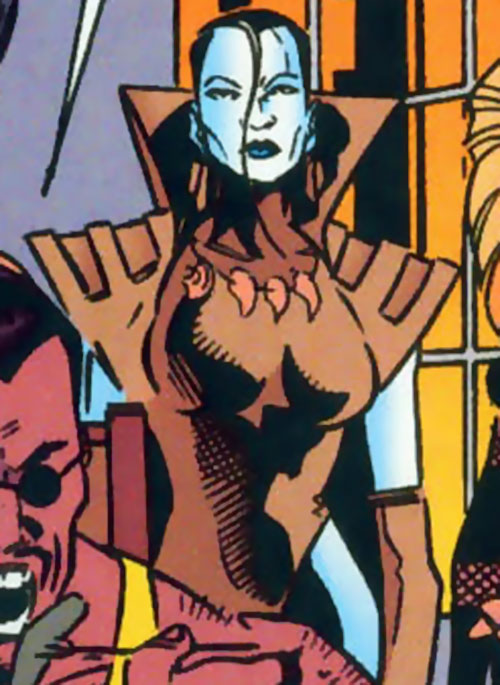