These lobotomized thugs have excellent skill with their weaponry.

They have been implanted with techno-mystical probes that trigger a constant state of rage relieved only by a spasm of ecstasy whenever they kill an enemy. This process is irreversible and PCs should not lose Hero Points  for putting these unfortunates out of their misery.

The following is speculative. It assumes that the humanoid appearance of these enemies was the result of Shub-Niggurath subverting ancient humans during a previous invasion attempt as it had transformed the modern-day soldiers that entered its realm into Grunts and Enforcers.

These primitive warriors are former humans captured during Shub-Niggurath’s previous brief forays into the Earth Dimension in times past. Consequently, they are found just inside the gateways, on the outskirts of Shub-Niggurath’s domain. Death Knights are uncommon and usually work in tandem with groups of Knights or a single Ogre.

Death Knights were knights that willingly surrendered their souls to Shub-Niggurath and are thus slightly more powerful than Knights. They are bulkier and their more ornate armor has a charred look.

Any malevolent mystical entity could seize control of a S.T.A.R. Labs teleportation experiment. These twisted mockeries of men would be lying in wait for the hapless PCs as they made it into the invader’s home dimension. 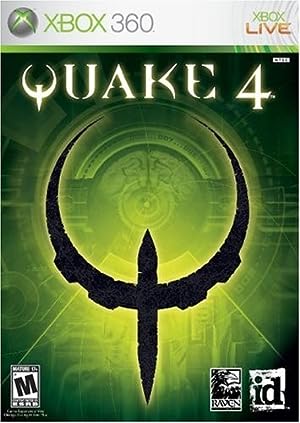 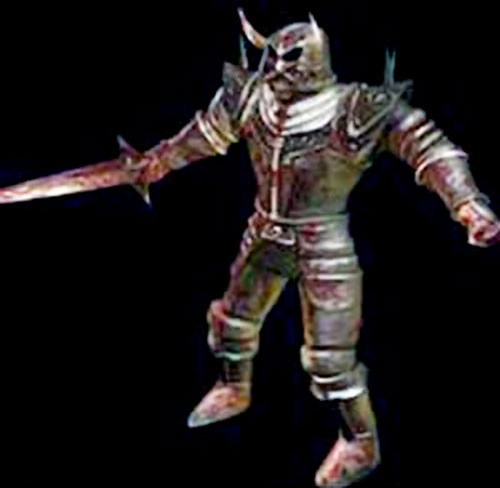 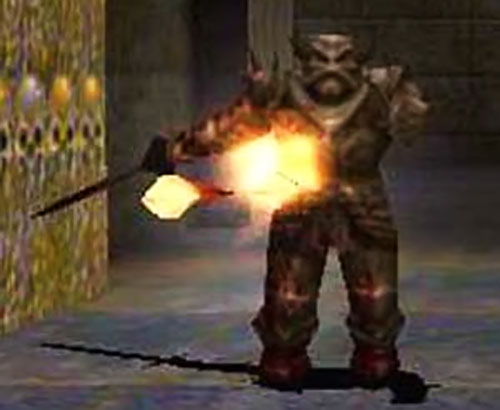