Since Blade Runner was such a must-see back in the late XXth century (now we have way, way more genre movies) this old profile for the protagonist, Rick Deckard, was mostly written for those familiar with the movie and its setting.

Deckard is a competent, smart detective and executioner.

He has also demonstrated the ability to endure considerable physical punishment, and to hit targets under difficult circumstances.

In the early 21st century, the Tyrell Corporation perfected the Nexus architecture for man-like robots. This allowed for the construction of actual synthetic humans. These were commonly known as “Replicants” or “skin jobs”.

Earth was choked by over-urbanization, pollution and the near-complete destruction of nature. It had sought for years to extend to other planets, establishing numerous colonies, known collectively as “off-world”. Replicants were mostly used for slave labor in the colonies.

The following movies were envisioned at one point or the other as taking place in the Blade Runner setting – Outland, Total Recall and Soldier.

However, there was a bloody mutiny of synthetic humans. As a result, they were made illegal on Earth. To enforce this, special police squads (known in the US as Blade Runner Units) were formed. Their orders were to shoot to kill upon detecting a Replicant.

Deckard was one of the most competent Blade Runners in the LAPD. But he retired out of general disgust at the nature of his work. He had come to despise being a legal murderer of human-like machines trying to be free.

However, it is not so easy to retire from the LAPD. In 2019 his superior, Captain Bryant, had a problem with an embarrassing case. Bryant pressured Deckard into service again.

The problem in question was four Replicants. These were of the latest generation, Nexus 6, the most life-like of all. So lifelike, in fact, that they could develop emotions over time. Their very existence asked very awkward questions as to how one should define “human”.

These four Replicants had stolen a shuttle and crash-landed on Earth. They had to be eliminated. Although the official term for it was not “execution”. It was “retirement”.

The neat trailer for the final cut version of the movie, in 1080p.

Deckard is clad in drab clothes, which look like something from the 1930s due to the reto-future aesthetics of the setting.

He also has a distinctive scar on his chin.

Deckard is tired, and bitter about his job and the world around him. He does not speak much, and prefers going straight to the point even if that is awkward. In fact, he can seems impatient at times (especially during legwork) out of bitterness. 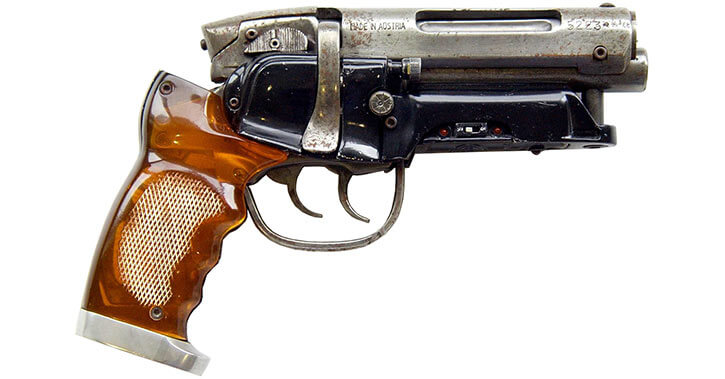 He’s a mostly normal corp, but stronger, more focused than usual – and probably far too serious and thoughtful. His seriousness making him too lucid to live in dysfunctional world. He drinks too much and generally puts whatever distance he can between himself on the world.

He behaves in a professional, sometimes forceful way. He is particularly straight in his dealings.

The “false humans” theme loses much of its power in a super-hero universe, where such things are commonplace.

The Character shakes and feels sick after combat. This occurs only after all his enemies are incapacited or have left the vicinity. He then suffers a -1CS penalty for all rolls involving an Acting Attribute for an hour or two. 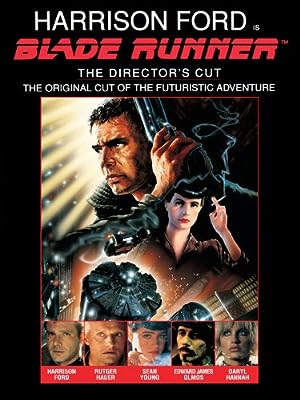 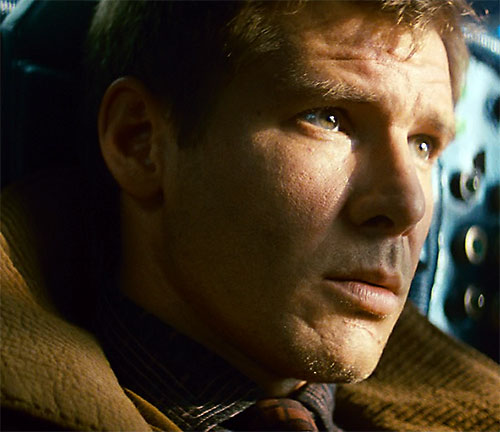 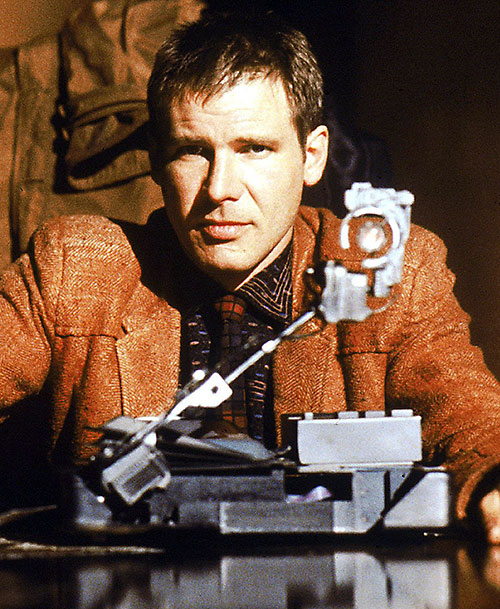 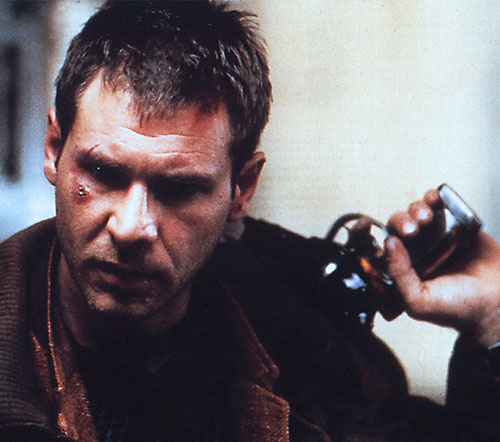