The Degenerate is a mad bomber armed with a destructive philosophy and incendiary weapons.

He is often accompanied by a small boy. He had kidnapped this kid to burn along with some others, but he proved to be as mean, cruel and maladjusted as the Degenerate himself.

The Degenerate came out of nowhere and started deadly fires in the Los Angeles area. He even targeted minor ultras on several occasions. He soon became hunted by both Solitaire and Agent Serena from Aladdin.

The Degenerate prepared a murderous performance. Namely, burning a huge pile of children wrapped in expensive carpets. One of the kidnapped brats impressed him by being mean, cruel and eagerly offering to collaborate with the Degenerate to save his hide, viciously turning against the others. Thus did the kid become the Degenerate’s sidekick Mister Spark.

Solitaire foiled this “bonfire of innocence” plot/artistic happening, but both the Degenerate and Mister Spark escaped. However, Solitaire and Serena eventually teamed up and stopped the insane duo.

The Degenerate *might* be related to Atalon’s Fire People.

Manic, hyperactive, talks a lot (including to himself when alone). Loves taking lives using incendiary devices.

His beliefs and goals are summed up by the quotes above. He admires slums and homelessness as the true, normal state of human beings and encourages people who have to live that way in being as depraved as they can.

Typical actions from the Degenerate will involve :

(About to burn a pile of children alive) “Next let’s see if green innocence burns like the dry old wood of culture.”

“Look around you, son… at reality ! Beauty, Purity and Goodness are false idols that no human could live up to ! I am an artist, boy ! The ultimate, conceptual artist, revealing man as the dirty, untamed beast he is ! See it, boy ! The super ego burning, the id running rampant in the street ! The final work of art ! We’re all slime. And they love me for saying it.”

A minor threat that can be used pretty much anywhere.

Bonuses and Limitations:
Shrinking is Always On, already factored in and reduces movement speed by a permanent one. 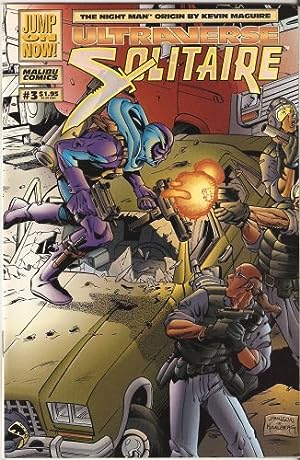 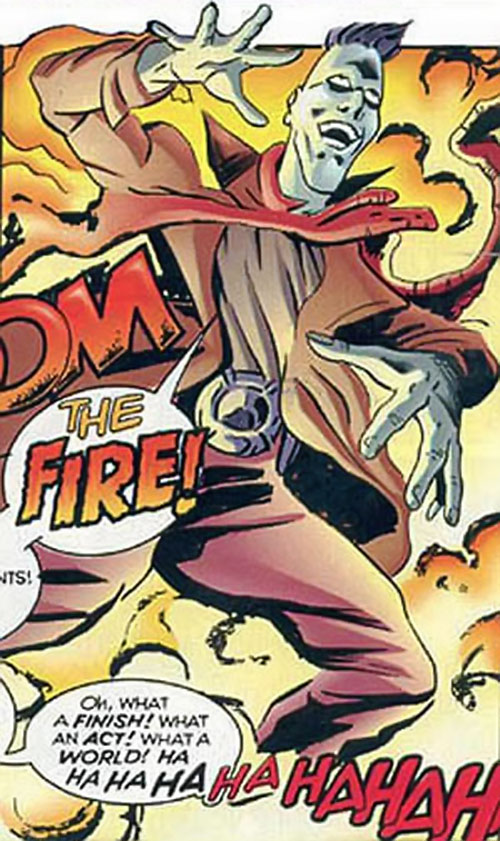