Deputy Chambers is a very minor Robin character, from the Gotham County police.

But she’s potentially cool, and could easily make appearances in a Batman-themed campaign. Not every Gotham hero has to have Gordon, Montoya or Bullock as their 5-0 contact.

Cissy is competent police. She has a keen mind, and solid professionalism. However, her rank is… particularly unclear in the stories.

Deputy Chambers is a proficient firearms operator with robust nerves. She favours heavier ammunition, which usually means a 12-gauge semi-auto shotgun and/or a .357 magnum revolver.

In 1995, Cissy Chambers was paired up with the Sheriff of Gotham County, Steve “Shotgun” Smith. At this point, she seemed to be a Deputy Sheriff and may have been a rookie on the force. Nevertheless, she refused to be intimidated by the overbearing Shotgun.

Chambers and Smith remained partnered over the years. Though they had obvious differences, the duo was exceptionally efficient.

In 1997, Cissy applied for the detective division, where she clearly belonged. However, that was delayed when the Gotham area was hit by a huge earthquake. But by 1999, she was seen doing CSI word along with Shotgun.

However by 2000 she was back in patrol blues, and did not seem to have accrued much CSI experience. She was still seconding Shotgun, though.

As a No-Prize Hypothesis , we’ll suggest that the earthquake and deadly contagions during those years meant too many casualties among law enforcement officers. As a result, all promotions and transfers would have been frozen to keep as many uniforms as possible in the field.

In 2002, Cissy was briefly seen investigating a petting zoo where the animals had been slaughtered and partially eaten. She was still in blue, but not a full regulations uniform. She also seemed much more experienced with crime scenes.

Perhaps that’s because she made Lieutenant Deputy Sheriff.

ANYWAY, generally she has dark-ish skin, but there’s a lot of variation in her skin tone, features and hair texture.

Our proposed No-Prize Hypothesis  – she’s half-African-American, half-Indian (from the subcontinent). So artists and colourists get a bit confused. Well, maybe more than “a bit” since sometimes she’s White, but heh.

Cissy is almost always working in her blues. One suspects that she doesn’t *have* to, though, and she sometimes does plainclothes details.

She also occasionally dyes her hair browner or more violet-ish.

Cissy is sarcastic, and something of a too cool for school wisenheimer. But her professionalism is impeccable, and she’s serious about helping the citizenry.

Deputy Chambers also is a rock-solid shooter. She doesn’t freeze, run or hesitate. It is entirely possible that she’s the only person in the department who can keep up with Shotgun Smith in tactical situations. It is also conceivable that she’s ex-military.

Cissy can’t frontally go against Shotgun. But she’s well aware that he’s a relic from a toxic era that refuses to die. She thus spent years nudging toward more protection of the citizenry and less arbitrary violations of rights of people Smith decided were bad guys.

(At Shotgun’s favourite dinner) “Is this burger made from any animal I’ve *heard* of ?”

“Shotgun” Smith: “A guy in an alligator suit, for cryin’ out loud !”
Deputy Chambers: “It’s a crocodile, Shotgun.”

“Shotgun” Smith: “Let’s move it, Deputy. I’m not having falsefacers shootin’ up *my* county !”
Deputy Chambers: “As long as you don’t say ‘This time it’s personal’…”

“We can’t hold them forever without representation, Shotgun.” 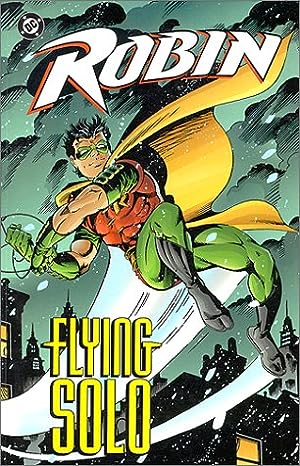 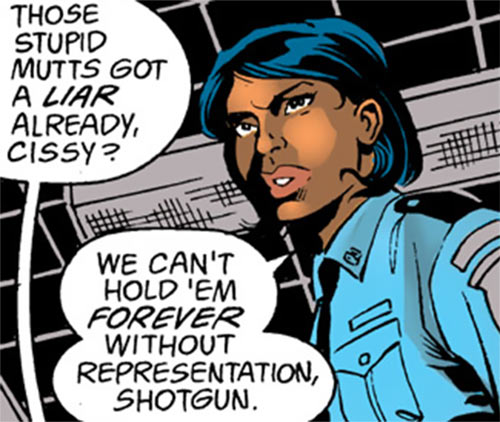 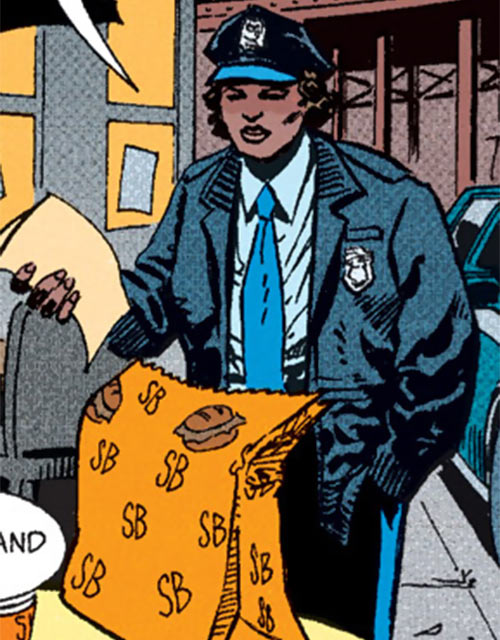 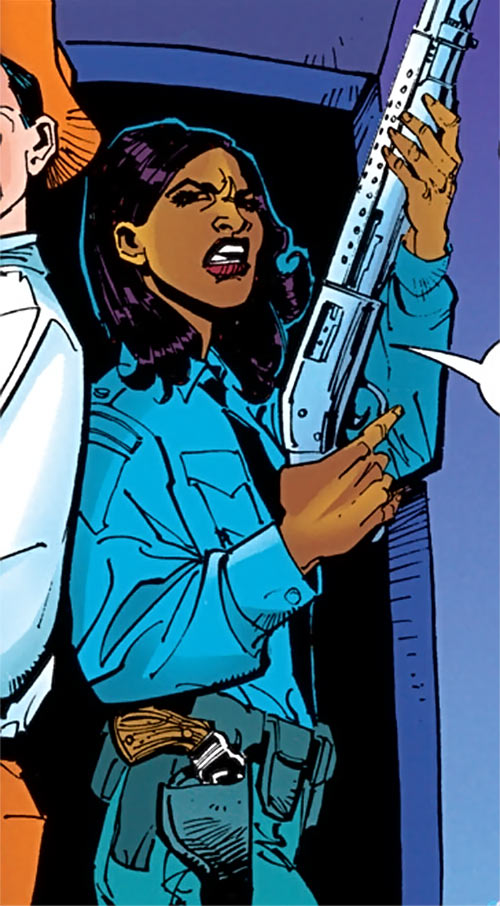