Diamond Dallas Page, a decent fighter at best, supplements his fighting prowess with an ability he calls the “Bang”. DDP can cause a small explosion against anyone he touches. Mostly a nuisance to other adventurers, he often uses it to distract them.

He then grabs them (his body turning razor sharp) and smashes them to the ground. He calls this move the Diamond Cutter and loves to use it as often as possible.

Page Falkinburg was born 50 years ago on the Jersey Shore of Federation-2. He grew up dyslexic and cared little for school. Instead Page found himself enthralled by the heroes and villains of Champion City. Page eventually moved to Champion. But as a normal, his chances as an adventurer were slim.  nstead, he opened a night club called Norma Jean’s.

Calling himself Diamond Dallas Page, he attracted Champion’s greatest celebrities and adventurers to eat there. Page loved his business, but still dreamed of being a hero.

Several adventurers being frequent guests at Norma Jean’s, and he noticed many didn’t get the recognition they deserved. Meeting the avian-powered duo known as the Freebirds, DDP decided to become an agent for superhumans.

Thanks to Dallas the Freebirds quickly rose to prominence. Dallas soon added another local hero named the Diamond Studd to his roster. The Studd (a.k.a. Scott Hall) had a drinking problem and one night he attacked Page in a blind rage.

Realizing what he did, he rushed DDP to the emergency room. There the doctors gave DDP a transfusion from Hall, whose superhuman blood was the only thing that could save Page.

DDP awoke days later with amazing powers. He also found the Diamond Studd gone, vanished as if he’d never been. Giving up his agency, he started a career as a hero. He remained relatively unknown for several months. He spent part of this time with his new wife, Kimberly.

It took the return of Hall and Kevin Nash under the tyrannical Hollywood Hogan to bring Page to prominence.

Sting and DDP stood together, holding back the New World Order’s advances into Champion City. Goldberg’s arrival utterly crippled the NWO, leaving DDP in the shadows.

Unfortunately, Hall and Nash were actually working to save Federation-2 from the ever-increasing decay of their universe. Page teamed with Nash (as the Insiders) to try and stop the decay. But with no NWO, Federation-2 began to crumble, its heroes vanishing.

Shane McMahon helped several superhumans from Federation-2 to invade Federation-1 in hopes of taking the city. The transfer distorted DDP’s mind, and he has since became obsessed with the Undertaker’s wife Sara.

Diamond Dallas Page can be used in one of two ways.

Bonuses and Limitations:
Claws (“Diamond Cutter”) can only be used against an opponent DDP is grappling.

Source of Character: WWF and my own WWF Superstars. 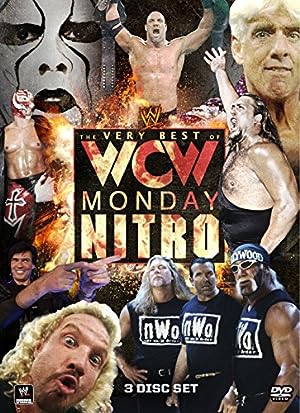 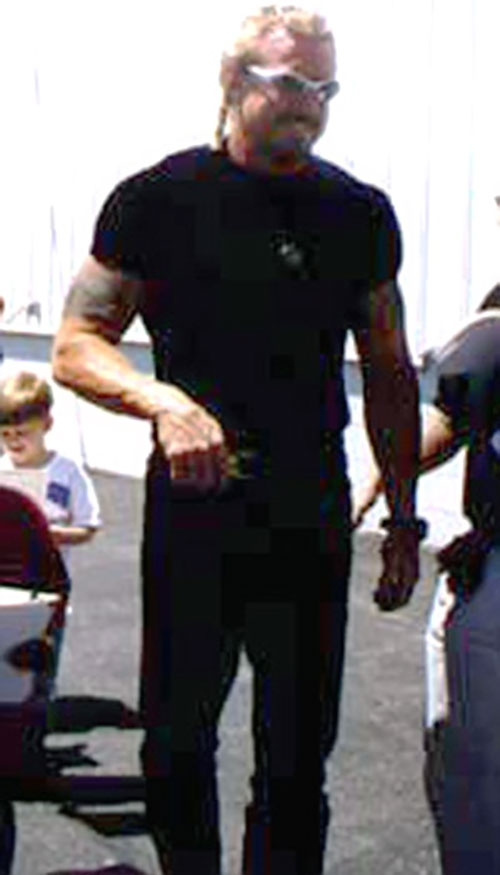