A strange gamma-powered zombie, he appeared in issues where writer JMS was in great form.

He’s above the usual power level for street-level baddies, which may be useful for some gamemasters.

Digger has a high level of superhuman strength and durability. It is distinctly stronger than Spider-Man, but nowhere close to the strength of many other gamma mutates  . Much of its energy goes toward holding it together.

He may have been as strong as some gamma mutates for the first few days after his resurrection, though. Generally, it looked like its strength was deteriorating as its body started breaking down.

Digger could easily climb walls by punching handholds and kicking footholds in those, and seemed quite able to see in the dark. It seems likely that powers and devices capable of manipulating gamma radiation can affect Digger.

On July 3, 1957 an important event occurred in the American underworld.

A commissione was thrown together to negotiate control over the Las Vegas turfs and thus end a gangs war. The key coscas from New York and Nevada attended – seven bosses accompanied by their seven lieutenants, all unarmed, to solve things without further bloodshed.

As the council assembled in Las Vegas one boss, Morris Forelli, was announced late. Since his right-hand man, George Sims, was present, it was not judged suspicious.

However, Forelli had recently learned that Sims was a traitor. He proceeded to gain the approval of Maggia higher-ups to unify much of Vegas under his leadership. Armed with tommy guns, his soldatos killed 23 persons attending the council.

Consequences of the massacre

Unlike with the famous 1929 Saint Valentine massacre, measures were taken to lower the heat. In the emerging Vegas tradition, the corpses were buried far away in the desert in a mob-owned landfill. The same site had been previously used for dumping toxic chemicals. 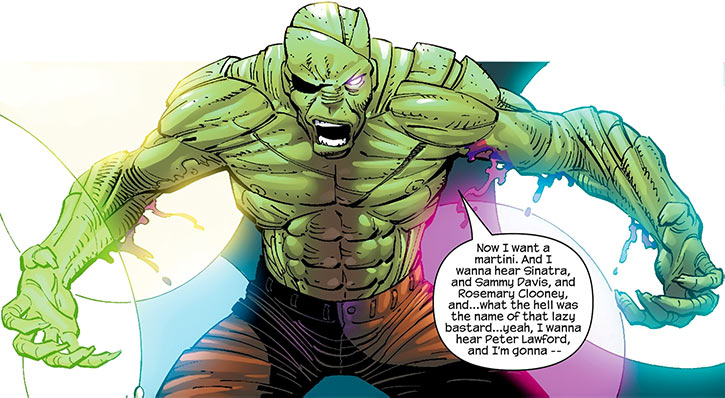 In 2003, the military started trials of a new gamma bomb technology for so-called tactical nukes. The landfill had long since become a military perimeter, and was selected as the site of the gamma detonation despite environmentalist protests. The corpses buried pell-mell among an unholy mix of chemicals were thus saturated with gamma radiation.

The bodies were fused together as a sort of collective gamma zombie. Though it was entirely humanoid, this modern-day Frankenstein’s monster was composed of bits from the Vegas Thirteen mob bosses and luogotenentes. The monster’s hands bore at least two sets of fingerprints, and its consciousness was half-gestalt , half-patchwork.

It called itself Digger as it emerged from the ground.

Digger stole a ride on a freight train to New York City, and ambled around its old haunts. Overhearing the name of Forelli, Digger started remembering its pasts and its deaths, and became more focused and coherent as it desired revenge.

It killed a Forelli associate, sent away a witness to bring a message for Forelli, and collapsed a building for good measure. 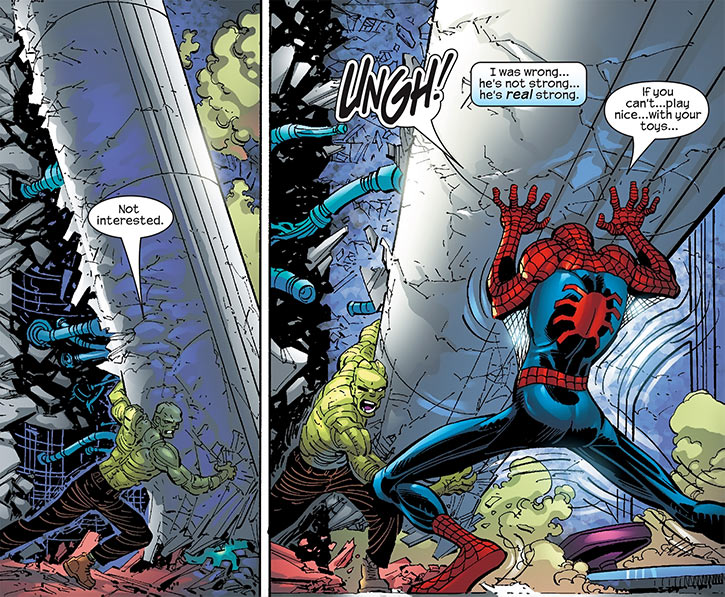 Not understanding the situation yet, Digger went to “a classy joint” – which had closed long ago and had been replaced by a dance club. Chasing away the customers in its growing confusion and anger, Digger wrecked the club until Spider-Man (Peter Parker) intervened.

Digger still had enough gamma energy to be more than a match for Spider-Man, but left as the exertion made it feel queasy.

Taking refuge in the sewers, Digger tried to orient itself by reading random newspapers. It eventually gave up trying to figure out the modern world, since it just seemed to be complete insanity. Still determined to kill Forelli, Digger wrecked and sunk a boat delivering smuggled merchandise to Forelli’s mob, killing most of the crew.

After seeing how all the places it knew in New York City had thoroughly changed, Digger attacked a Forelli-owned betting parlour. By that point Spider-Man had allied with the Forellis to prevent more murders, and as he intervened Spidey realised that Digger was growing weaker.

Forelli soldatos came in and opened up with massed submachinegun fire, with one lucky round wounding the weakening gamma monster. 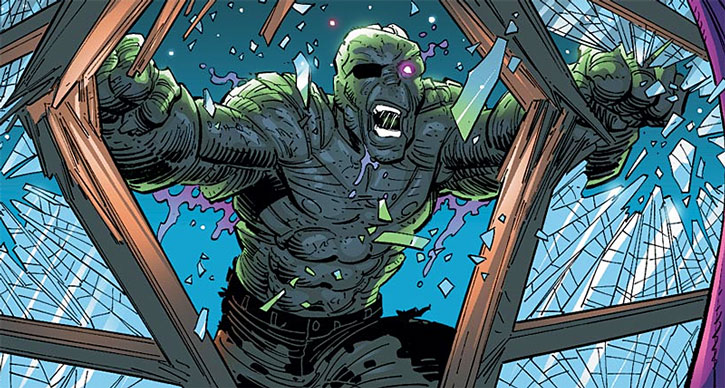 Furious that the mobsters had recklessly opened fire, Spider-Man webbed them up for the police to arrest – but their gunfire left enough of Digger’s tissues behind for Parker to analyse. Said scientific investigation confirmed his impression that the best strategy was to lure Digger into expending its energy until it fell apart.

Digger attacked the house of the Forelli don to kill him and his daughter – but was now weak enough for Spider-Man to fight directly. Letting his spider side take over, Parker broke Digger’s arm, further accelerating the gamma levels bleed.

Digger eventually fell apart. Spider-Man then had the Forelli don arrested by providing the police with the evidence he had gathered about the Vegas Thirteen massacre of 1957.

Digger is treated as a corpse by animals. In the sewers, rats were trying to munch him up and couldn’t make sense of a tasteful corpse being mobile. As for its left eyesocket, it might be empty – or more likely, a fragment of a pair of sunglasses has gotten embedded in there and over its temple.

Digger will often grab clothes, including a big coat with a hood (or some form of hat) to hid its form.

Digger was at first confused and had difficulty to talk, but soon cohered around a synthetic personality – a violent, frustrated man who thought the 1950s were perfect and his own dated criminal lifestyle was much better than the crazy, stupid modern world he quickly grew to hate.

(Early on) “Forelllllllllliii… we remember Forelli… have a message… for Forelli… tell him… tell him… that the boys are back in town.”

(Going postal as it cannot understand why its favourite club is gone) “Anybody else got a problem ? Huh ? Anybody ? C’mon… somebody have a problem. No ? Now I want a martini. And I wanna hear Sinatra and Sammy Davis, and Rosemary Clooney, and… what the hell was the name of that lazy bastard… yeah, I wanna hear Peter Lawford, and I’m gonna…[…] You call that crap music ? I wanna hear When the moon hits your eye like a big pizza pie, that’s amore !”

Spider-Man: “I had a complaint about the noise.”
Digger: “Yeah ? No kidding. I’ll do something about that… right after I rip off your legs and beat you to death with ’em.”

Bonuses and Limitations:
Cling only works on vertical (not inverted) surfaces, and only on surfaces with a BODY below his STR minus one CS.

Advantages:
Life Support (Full, though it may still need sleep).

Who in your merry merry month of May, who by very slow decay

The STR and BODY values above are median ones, since those attributes were decaying as Digger gradually expanded his energy to keep his body together.

It is possible that he started with a DEX of 08 and decayed to 07. Likewise, his STR as he emerged from the Vegas desert but before he started doing much of anything in New York City might have been as high as 18.

Digger’s strength was steadily decaying over his appearance. When encountered he had a Strength of 14, which got down to 12 before he was destroyed ; his Toughness also was a 12 originally (with a sixth Rank of Impervious Protection). It is possible that right after reanimation his Strength was a 15, and early on his Fighting may have been a 06. 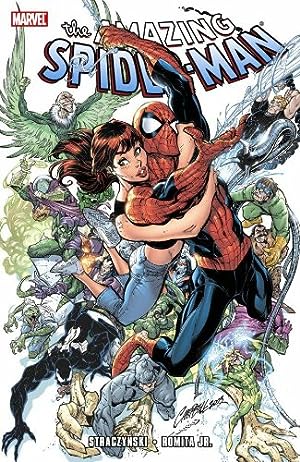 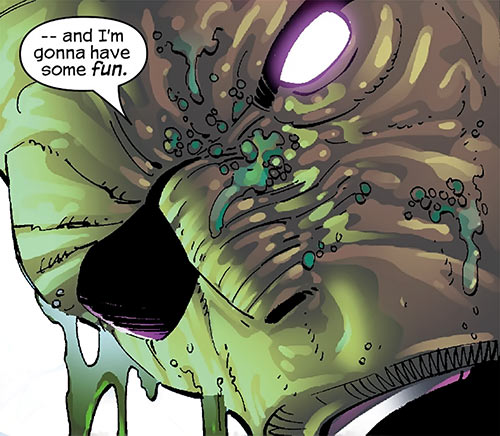 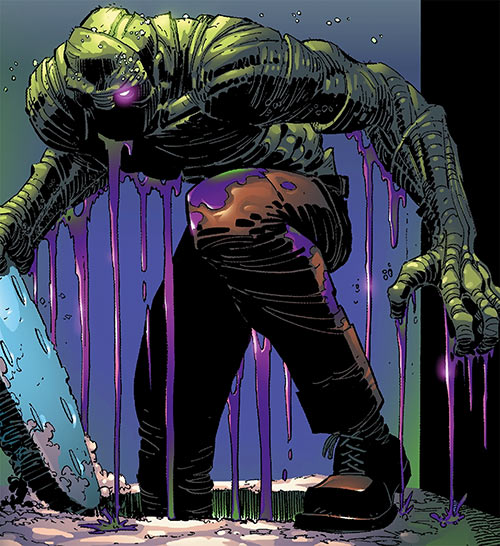 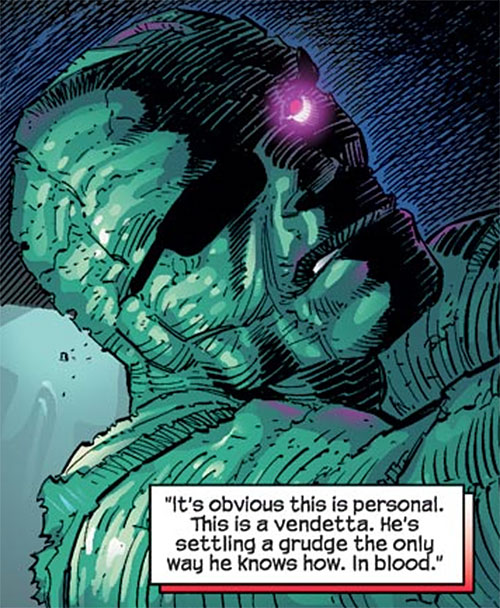 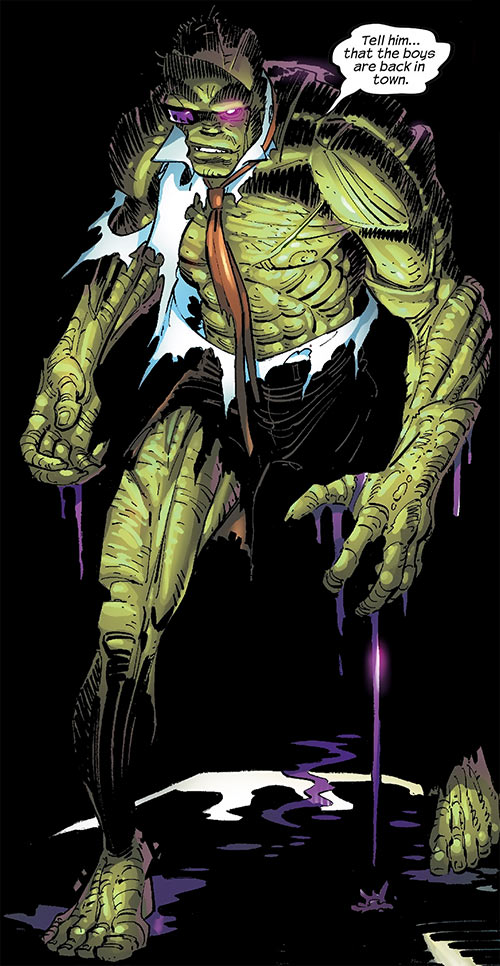