A tiny mole-like Pokemon who lives about one yard underground where it feeds on plant roots. He can dig quite well and use earth and mud to defeat his enemies. 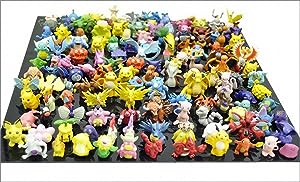