The Doctor is a major baddie in the Endworld series of 1980s post-apocalyptic dime novels.

For context about this (end)world, you can first read the Family (Endworld) organisation profile and Blade’s character profile.

The Doctor’s main ability is his vast intelligence. He’s by many believed to be the smartest man alive. He’s clearly a super-genius capable of scientific feats that are beyond anyone else on the world.

He has created mutants from foetuses and induced slowing aging in himself. He has created advanced radio technological equipment and new weaponry. His skills in the fields of genetics, mutation, surgery, politics and electronics border on the supernatural.

Somehow, his speed and strength are superhuman – as are his endurance and tolerance for pain. He radiates power and few persons would dare face him physically or mentally. His mere presence sends out feelings of great evil.

The Doctor is an extremely driven man and definitely insane.

During the century he’s lived he has amassed a vast number of connections, equipment, manpower etc. as his grand power base.

Simply put, the Doctor is very powerful in many different ways. 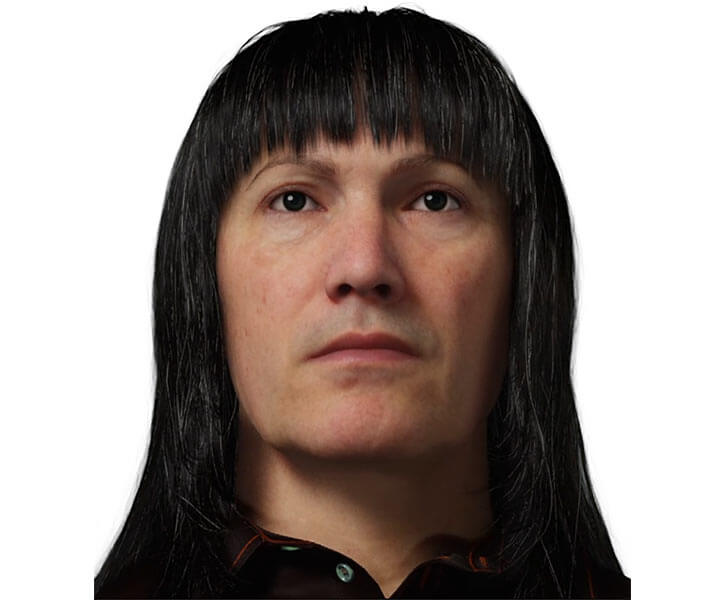 The Doctor used to be a genius and scientist even before the third world war broke out around 100 years ago.

He realized that the people of Earth would never unite, giving peace on Earth little hope. His best hope to achieve his destined greatness was to allow the USA to rule the world.

Thus, he used his political connections to convince the US government that a world war was desirable. Yes, this is the man responsible for the third world war!

The war started and the world went down into nuclear hell. He had prepared a large biological laboratory at a place called the Cheyenne Citadel (presumably near Kalispell). This became his headquarters and seat of power.

During the following decades the Doctor accomplished incredible scientific feats. He created an army of mutants, new super weapons and many other amazing things.

He further built his power by allying with the powerful and crushing the weak.

Since he needed more time than expected he prolonged his aging through scientific means.

After one whole century it looked like his goals finally were at hand. The USA would be united under one rule (the alliance of his army and the Republic ruled by one Samuel II of the Civilized Zone) and then they would rule the world.

Of course, the Doctor had planned to kill Samuel II once they had accomplished their mutual goal.

However, as fate would have it, something unexpected happened. His Biology Centre was destroyed by a member of the Family Warriors, Yama, using a nuclear weapon and one of his mutant creations named Lynx.

The Doctor’s plans were thus greatly slowed down. He was forced to move his business to the Civilized Zone’s capital Denver. 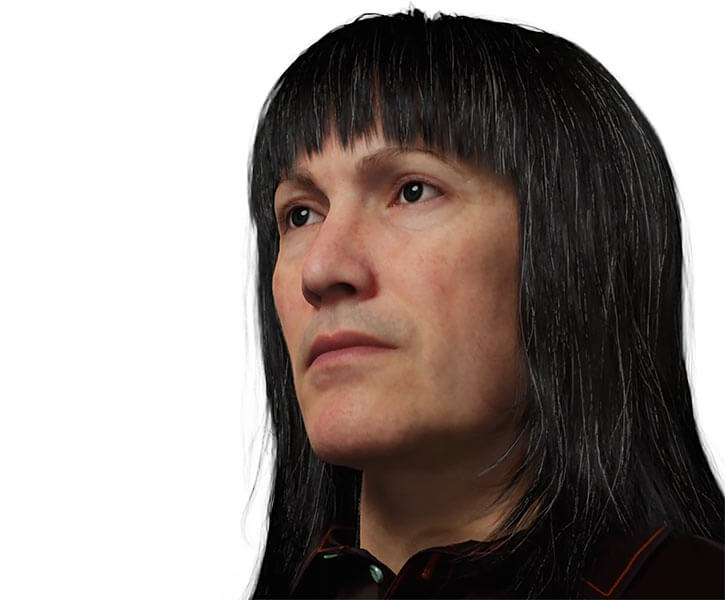 The battle of Catlow

The Family had, however, rigged a desperate plan to destroy the great threat that the Doctor was. He was lured to the city of Catlow under the premise that the renegade mutant Lynx was waiting there for him. The Doctor, arrogant as he was, accepted the invitation, even knowing that it was all a trap.

He brought an army of several hundred mutants and humans with him. On the way to the meeting he managed to have one of the Family members, called Joshua, crucified. But Joshua survived.

The army attacked the town, but by using incredibly successful tactics and trickery the army was routed by seven Family operatives (Blade, Hickok, Geronimo, Bertha, Rudabaugh, Orson and Lynx).

Furious, the Doctor drove into the city with a tank and soon found Blade. The two of them had a long, grueling fight to the death.

In the end, the Doctor died while gloating for his enemy; he was cut open by one of Blade’s knives.

His body was later retrieved by his mistress. It can be presumed that the Doctor’s equipment fell under the control of Samuel II and that all the Doctor’s created mutants thereby became free men. Although the Doctor is gone, his legacy lives on in various ways.

The Doctor is an extremely (and I mean it!) tall man with dark clothes (a black shirt, black trousers and black boots), very long dark hair and black eyes.

His radiates evil and power and commands respects by his mere appearance.

His dark eyes sometimes shine when he’s in an evil mood.

He walks around demanding attention and certainly does get it. It is hard not to feel uncomfortable in his presence. Even by appearance the Doctor is all about power.

The Doctor is a real megalomaniac! He’s unbelievably intelligent and cunning, but has a severe case of being overconfident.

He believes that all men are his inferiors and that he alone should rule the world. He uses fine words and trickery to get people to do what he wants or get the information he wants, but will definitely turn to much rougher and brutal methods of extortion if needed.

He walks in powerful and confident steps looking down at his servants and in his arrogance fears no-one.

His mutants are mere flesh that should obey his every whim, unless they wish to feel the pain of the control collars he’s placed around all their necks.

The enemies that he really hates (i.e. most of them) he will first torment/torture for a long while after which he will destroy them.

Science is the Doctor’s life and he thus took the loss of his Biology Centre, his entire life’s work, very hard. From that point on the mutant Lynx and the Family became his prime targets… He’s not, so to say, the forgiving type 🙂

“Mwhahahahahahah !” (while rolling his head back maniacally)

The society of the Family could be inserted into the world of Kamandi or Jonah Hex.

One possibility is using the Endworlds series as a whole with the player characters being either Warriors originating from the Family or characters who join the Warriors from other parts of the states. Either as members or temporary allies.

A more appealing possibility is the following: in the Kamandi tales there was a Doctor, named Grant, who developed the science to create intelligent animal-men and the like! With some light tinkering you could have both these be one and the same.

You could say that Kamandi fought his own war against the doctor, or say that the Doctor’s mad experiments drove him insane and he moved west to plague the Civilized Zone (and hence the Family) !