The main appeal was the charismatic and titular Dr. House, a cynical and cranky medical genius. Back during the series’ heydays, it would have been almost odd if Dr. House didn’t make at least a cameo during an hospital scene in a modern-days RPG campaign.

This profile is an alternate take to the original Dr. House character profile.

House is a limping man in his 40s. He is possibly the best practitioner of diagnostic medicine in the world today. House is all about his medical skills.

Beyond that he is about his ability to diagnose even the most obscure and baffling conditions. In DC Heroes RPG terms he uses his Sharp Eye advantage, his Detective and Scientist skills in addition to his medical skill to get answers from unexpected directions.

House is terse and nasty to deal with. His ability to convince and lead in this fashion is legendary.

Head of Diagnostic Medicine at the New Jersey Teaching Hospital. He has been for nearly ten years. He has three doctors that work for him, Eric Foreman, Robert Chase, Allison Cameron. They diagnose medical conditions that no one else can figure out. He has a duel specialty in infectious disease and nephrology.

At some point years ago House had an embolism in his leg. This left him with a dead thigh muscle and a great deal of pain. He should have lost the leg but instead chose the Vicadans and to live with the pain.

House is nearly impossible to argue with when he believes he is right.

House and his team indulge in a regular stream of near impossible diagnostic cases. Recently the Chairman of the hospital, Edward Vogler, took offence at houses manner and methods, as well as the massive cost of his department.

The hospital board was nearly ripped apart but the decided that they needed to be healers first and a business second. 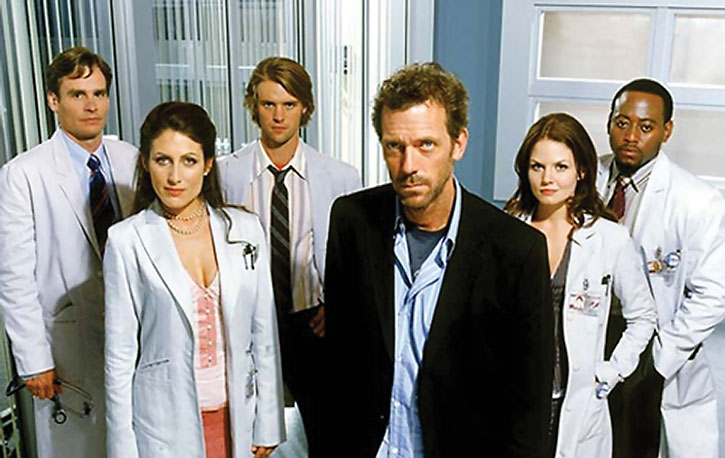 House has made a series of strange friends who get him. Each has been saved by him or had a loved one saved. A strange chorus of mobsters, Gen-X ers Old ladies, hypochondriacs, young mothers and business executives fell that that owe him. They may even understand him.

House recently has been faced with dealing with his old injuries and his empty love life. His old friend Dr Wilson and his boss Dr. Cuddy have forced him to self examine quite a bit. House in his own unique, bombastic and harsh verbal style has avoided most but not all of these attempts.

Dr House is a tall grizzled looking man in his mid-40s played by Hugh Laurie. He has striking blue eyes and dark hair. Due to his hostility to authority he often dresses down to look as un-doctor-like as possible.

He carries a cane and limps heavily on it.

Gregory House can be seen as either a deeply caring doctor who goes to extreme lengths to convince people that he doesn’t care, or he truly just doesn’t care. He has an acerbic wit and a true gift with banter that he uses to keep people from coming to close to him.

Paradoxically this has earned him a small number of close friends that recognize his loneliness and are undaunted by his barbs.

When House finds himself needing to be persuasive he does so in an insulting or condescending fashion. Often people end up agreeing with house against their better judgment. He is a brilliant mind and doesn’t mind reminding someone that he’s the smart guy with the advanced degrees here to make his point.

House is fully aware he is addicted to pain killers and is OK with it. It has been drawn into question that the physical pain he experiences from his necrotic leg injury is partially psychological. His pain has become the counterpoint to his brilliance as a defining stigmata.

When House is working on a case that fascinates him he will move heaven and earth to see his patient cured and the riddle broken. His brilliance allows him to act as a rogue elephant and still keep his prestigious job. He is aware of this and exploits it ruthlessly.

Dr. Wilson: “Beauty often seduces us on the road to truth.”
House: “And triteness kicks us in the nads.”

“You can think I’m wrong, but that’s no reason to quit thinking.”

Dr. Cuddy [to House]: “If you would consider going to a shrink, I would pay for it myself. The hospital would hold a bake sale, for God’s sake.”

Dr. Chase: “She was fine two hours ago.”
House: “If by fine you mean bleeding profusely out of every orifice, then yeah, I believe you.”

House is the Head Diagnostic Services at the Prestigious Gotham Institute of Contemporary Medicine (GICM). It has a strict policy to stay out of all vigilante and meta-human matters.

He assisted a wounded Robin (Tim Drake) at one point against the orders of hospital administration. It is likely that he only did so because the necrotic poison he was dying of was so obscure.

Tim learned while recovering, years before Batman took a patient House was treating before he could be cured. The man, a low ranking Cobblepot enforcer, ended up crippled for life as a result. House had a single terse encounter with the Bat in which he, House, took a great disliking to the other mans disregard for human suffering.

In the months and years that followed, House assisted Robin and several other street-level vigilantes in investigations with complex medical dimensions. House has several times insisted that whatever help he provides ends the moment he sees The Bat.

On one memorable occasion he had a little chat wit the Joker and convinced him to go fly a kite instead of completing the assassination of a patient. The exact nature of the conversation is unknown. Depending on your Use of House it may be advisable to give him a low level Omni Connection with former patients. 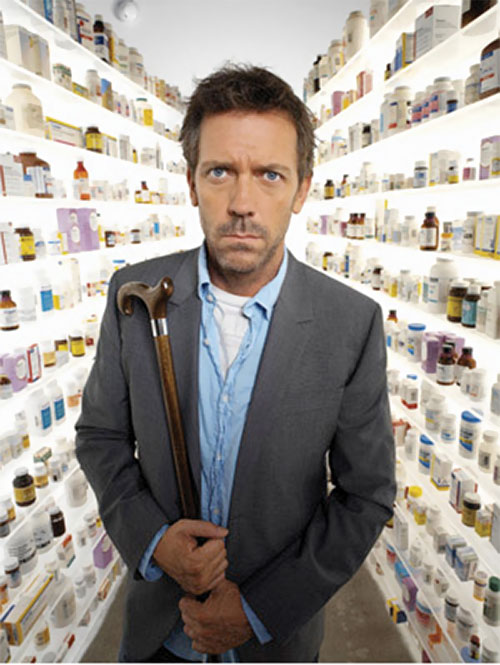 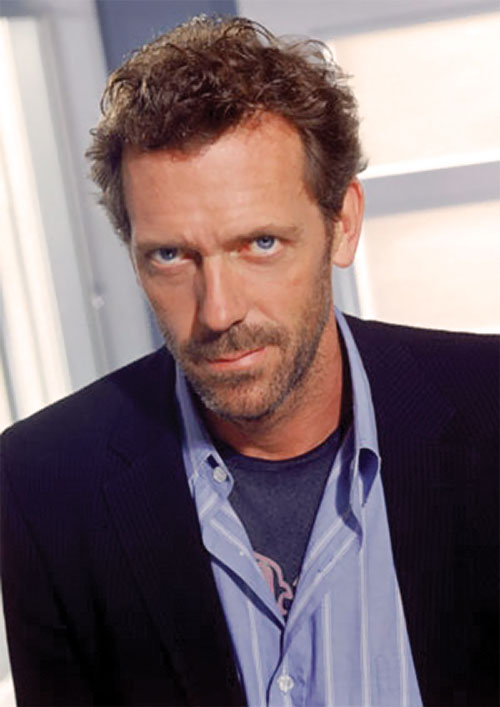 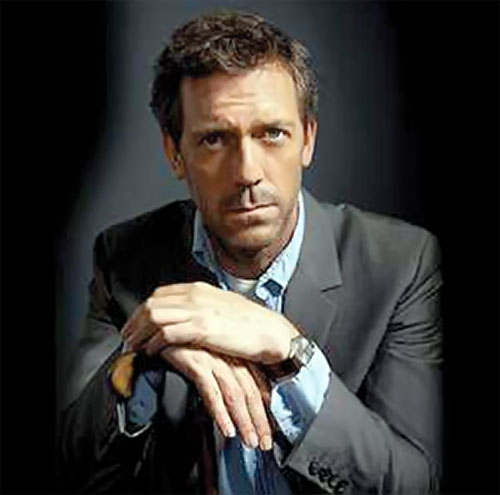