Throughout the eight incarnations whose adventures have been recorded in detail, The Doctor has exhibited a variety of personality quirks, interests, and abilities. Some of which change, or seem to be forgotten, from one regeneration to the next.

There are, however, some elements which are common to each of the Doctors.

He generally carries an assortment of odd items, some of which seem to be completely useless, until one of them turns out to be exactly what’s needed to get him out of a sticky situation.

Though the TARDIS contains wardrobe rooms which are filled with costumes from many times and places, his peculiar sense of style means that he rarely makes use of them. Once he decides on clothing which suits his current personality, he seldom deviates from it unless he is forced to do so.

Despite this, he has the uncanny ability to blend in almost everywhere he goes, so much so that people often don’t notice his strange attire.

He has an amazing ability to ingratiate himself with people who were suspicious of him only minutes before. Sometimes he achieves this by solving a problem for them, but on many occasions it seems to be simply the result of his charismatic personality.

Although he is often impatient with his companions, he has great affection for most of them, and has willingly risked his life for all of them on many occasions.

Probably the most important constants about The Doctor are his desire for justice, his willingness to put himself on the line to defeat evil wherever he finds it, and, of course, his amazing ability to find it wherever he goes.

Bonuses and Limitations:
Acrobatics (dodging) can only be used when running away (-1).

Connections:
UNIT (High, after and including 3rd Dr.).

Helper(s): Most images for this series of writeups were taken from scifiscience.co.uk/doctorwho/doctors.html (defunct). 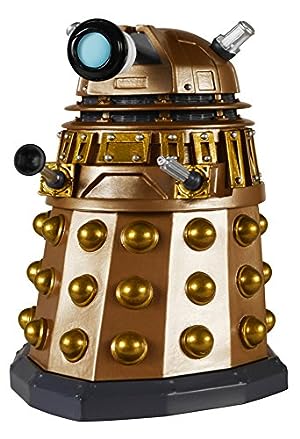 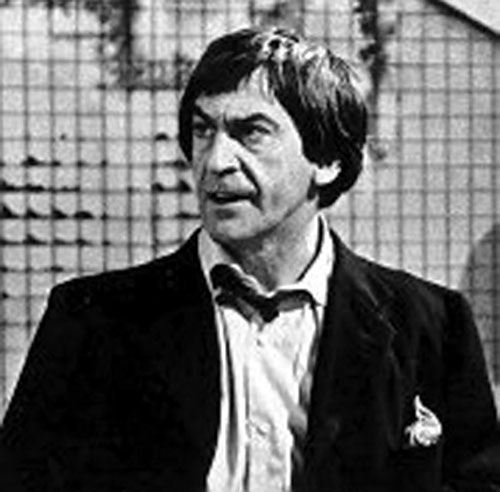 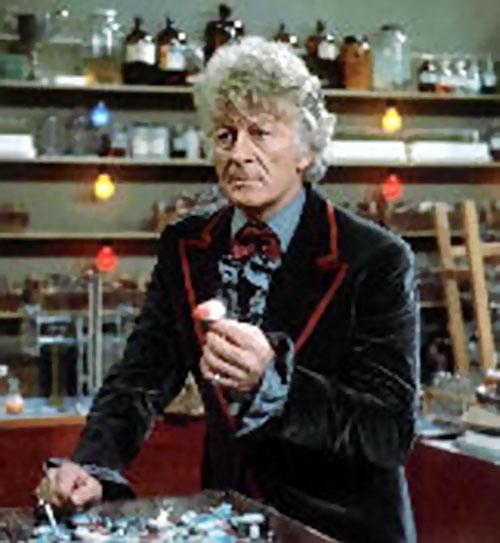 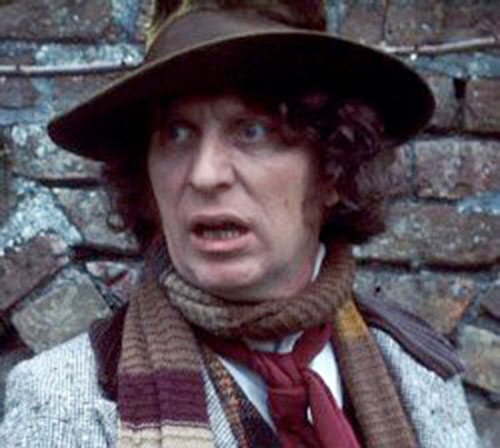 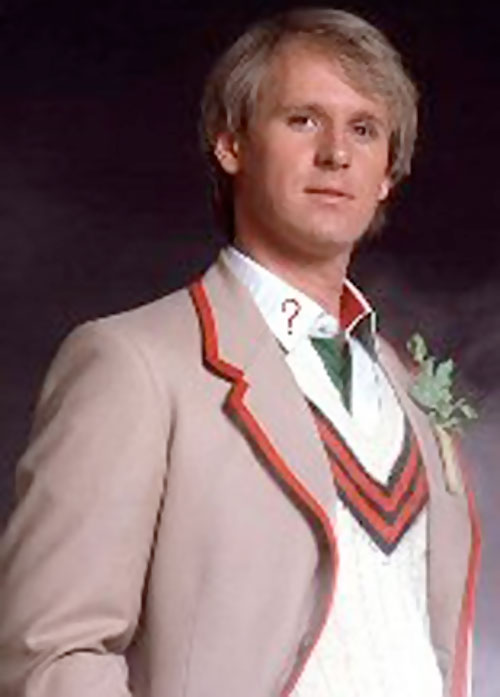 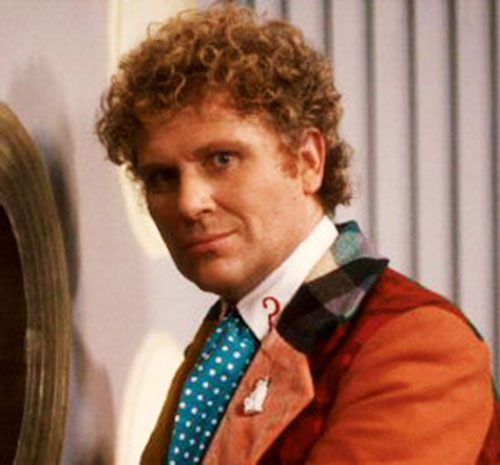 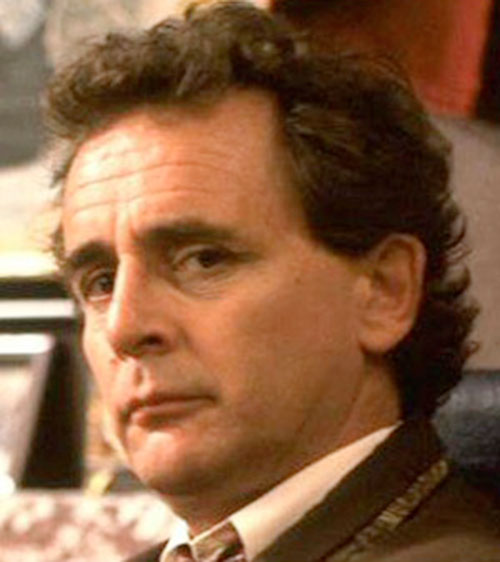 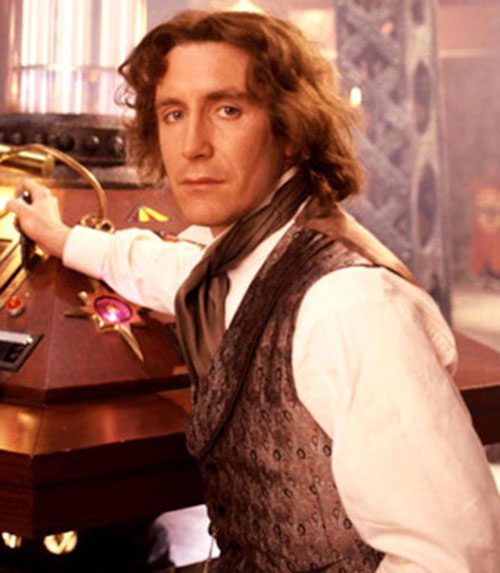