Doiby is a non-nonsense, two fisted, tough as nails taxicab driver in the mean streets of the 1940s. He may be short, be he packs a damn punch in that package.

He’s a very brave and friendly man, and an excellent driver.

In gratitude and recognition of his bravery, the Lantern asked Dickles to become his crime-fighting associate.

Doiby continued to drive the city streets in his beloved cab “Goitrude”. But now, he signalled the Lantern with a emerald rocket signal whenever he spotted trouble. Dickles and the Lantern also quickly became best friends. Scott even entrusted Doiby with the secret of his true identity. Around 1943-44, he relocated with the Lantern to Gotham City.

Doiby remained the Lantern’s sidekick until they teamed with his successor Hal Jordan. The three of them rescued the Princess Ramia of Myrg from her evil would-be spouse Prince Peril. So impressed with Doiby’s courage was the Princess that she quickly became smitten. After Peril’s defeat she asked Doiby to become her Prince.

Dickles bade his old friend Scott a fond farewell, and left with his “Space Princeress” to rule “Moig”. On a recent visit, Scott and his wife Molly learned that Doiby has remade the entire planet in the image and culture of a 1940’s-era American big city.

Recently he was seen as part of Old Justice, a group of sidekicks from the WWII era. 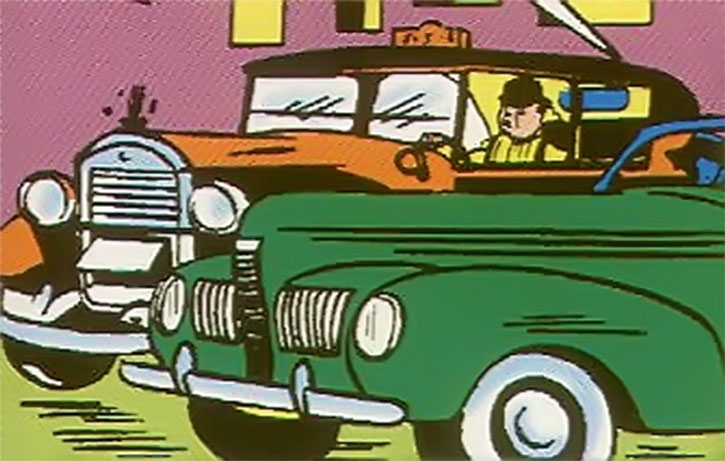 “Touch me doiby and I yam not responsible for me actions ! I yam very vexed wid all o’ youse !” 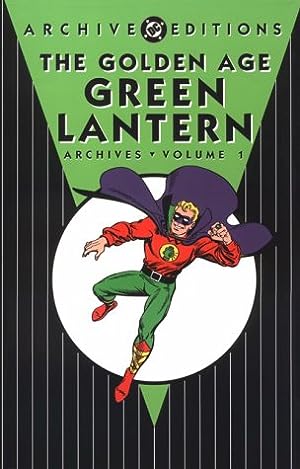 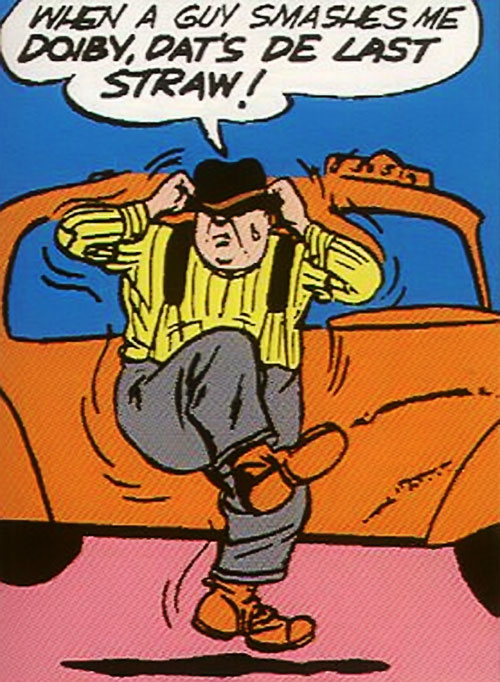 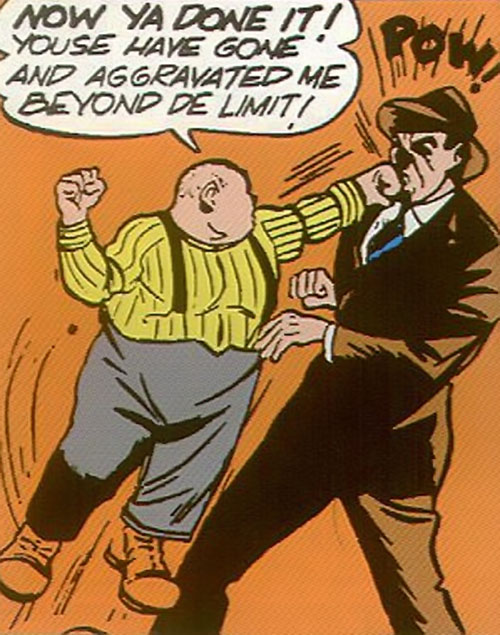