Double Down can peel playing cards from his skin. He can then project as either edged weapons, or as a swarm that can cover and suffocate a target.

The cards are magical, and have thus been able to injure Superman.

After a losing streak at the Flying Pig Casino, gambler Jeremy Tell murdered a fellow gambler in the parking lot. A deck of cards in the man’s jacket flew at Tell, and burrowed into him, replacing his skin.

He ended up incarcerated at Iron Heights. There he took part in the riot caused by an ebola outbreak used to free Murmur. He attacked the Flash and Pied Piper, but was subdued by Piper, and returned to his cell. He managed to escape when Gorilla Grodd was broken out.

He was recruited into a Suicide Squad that was sent to break Amanda Waller out of prison. But they were opposed by Superman, and Wallers’ unwillingness to leave. During the conflict Superman was cut by Doubledown’s cards, due to their magical nature.

Driven insane by the cards, he is now a violent psychopath who will attack anyone who gets in his way.

“If I was a gambling man, and I am, I’d wager even Superman can lose once in a while. So pick a card. Any card.”

“I was getting tired of playing solitaire.”

This write-up assumes that Superman has -4CS Attack Vulnerability to magic – both OV and RV.

Asides from this fight, I’ve only really seen his appearance in Flash:Iron Heights, where he didn’t have much screen time, so the personality section is mostly guesswork. If anyone has seen his later appearance (Flash #210) I’d be grateful for any useful information. 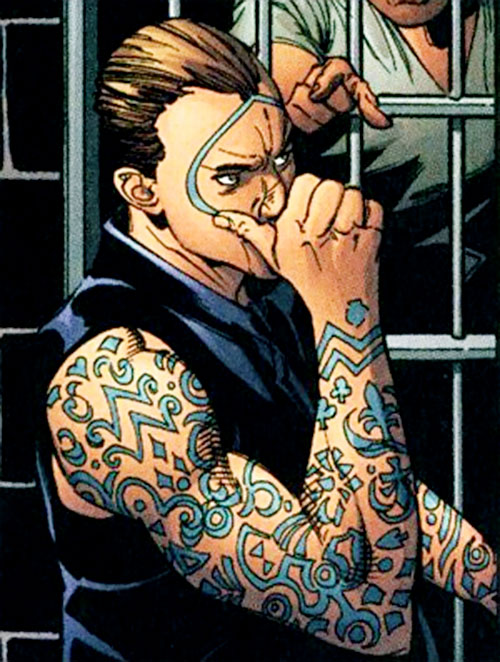 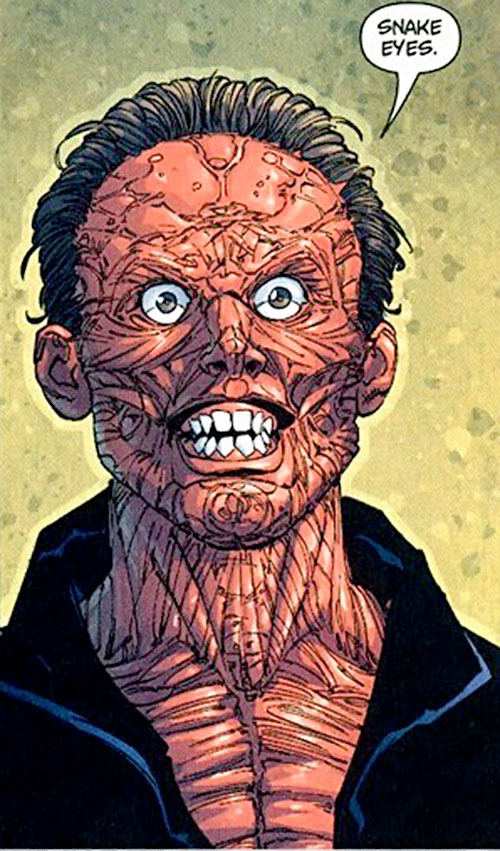