While it is unknown to the general public, Dovecote has a reputation among espionage circles of all nations, and those connected to them. It is the ultimate safe house.

For a price, they will hide anyone — spy, gangster, politician, scientist, dissident, diplomat, etc. — and provide them with impressive, lethal security.

Dovecote’s location is unclear. It is in one of the major mountain chains. It has been described as “the top of the world”, but still had a breathable atmosphere so a literal interpretation is out. The Himalayas would be the obvious choice, but the Alps, the Rockies or the Andes are credible possibilities.

As far as we know, Dovecote’s security was only breached once – by Captain America (Steve Rogers) himself, aided by the powerful psychic Snowfall. Once he was in, Dovecote personnel evacuated all of their clients and blew the place up. This implies that there was a fallback site, though – so Dovecote is presumably still active.

Dovecote has many layers of security. The first, of course, is actually finding it. Though S.H.I.E.L.D. knew where it was, lower-tier agencies might not.

The second is approaching the mountaintop. The winds are mighty and treacherous. Without an Area Knowledge (Dovecote) Advantage, approaching by air is 08/08 Difficulty. Full RAPs are needed. Less-than-full RAPs indicate struggling against the winds, and any failed roll results in being dashed against the cliff.

The “safe” way is thus to climb the abrupt, interminable cliff, in the wind and cold and with many patches of crumbling rock. This is a 07/07 Difficulty, assuming good mountaineering equipment and protection against the cold.

If an intruder seems to be successful in his attempts to reach the top of the cliff, the guards will prepare to move in. They have the stats of Shock Troopers, but with Area Knowledge (Dovecote) and unusual equipment.

What’s in a bird

Vehicles include four-men hovercrafts. But most guards are mounted on something considerably more exotic and dangerous. 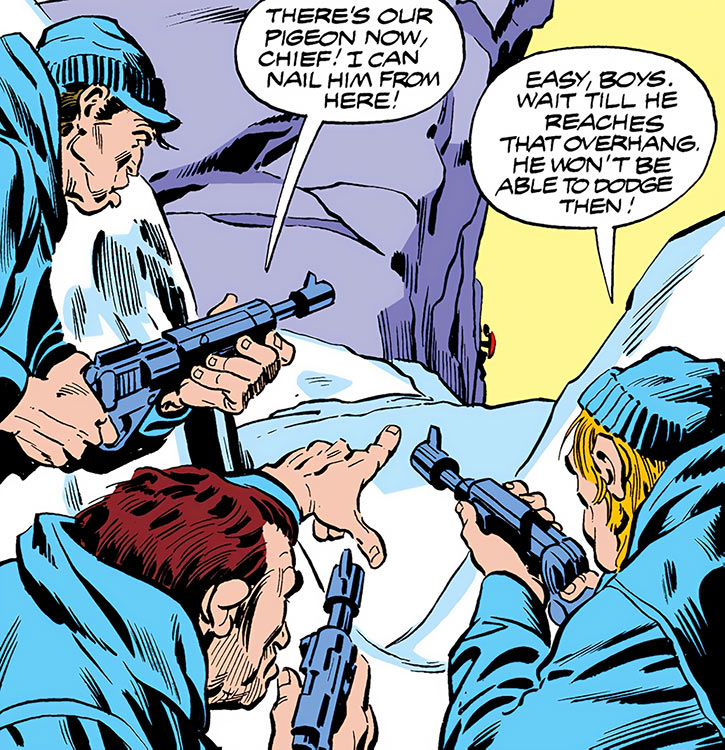 They are very good at catching large projectiles with their talons (Accuracy: 09, but something like an arrow or boomerang would be too small for them). The riders will not usually close in, preferring to fire from their mounts.

The ground patrols ride genetically engineered diatrymas – giant, acrimonious prehistoric flightless birds. Those can easily run at speeds up to 50mph in snow that comes hip-deep to a man – while carrying an armed guard. Key stats for a Gastornis (the modern name for a dyatrima) are DEX 04 STR 05 BODY 06 Claws: 07, Cold immunity: 04, Growth (Always On Already Factored In): 03, Running: 06.

Those guards are more willing to close in with intruders, since their riding birds can disembowel most everything with a single talon swipe. The gastornis birds are trained to throw away any unauthorised rider.

Other defences on the summit of the mountain include very sensitive mines (AV 09 EV (Scattershot) 09) hidden in the snow in a dense pattern. The limits of the heaviest fields are marked by the traditional “DANGER” signs, but there is a secondary network of unmarked mines. The emplacements thus have to be memorised using Area Knowledge (Dovecote).

The Dovecote building is a large medieval castle with thick walls. There are numerous small gun emplacements in the walls, but they were not used against Captain America, so their nature and stats are unknown. The walls could be penetrated by an armour-piercing S.H.I.E.L.D. demolition charge. So could the gate.

The gate is guarded by a man called the Widowmaker. He seems to be the field leader of the Dovecote guards.

The outer and inner perimeters are under a heavy video surveillance that would make Solid Snake curse abundantly, and there is of course a reserve of guards. The inner security remains largely unknown, but included guillotine-style steel doors (AV 04 EV 05 BODY 12). Further security should be added by GMs.

There were also means to evacuate all the residents and guards within 5 minutes, provided they were all in their room or station. 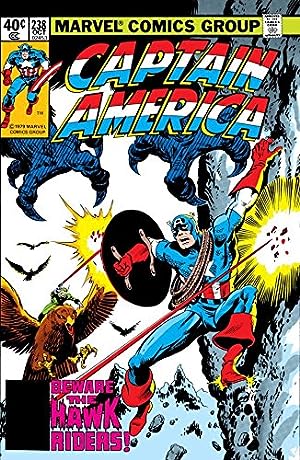 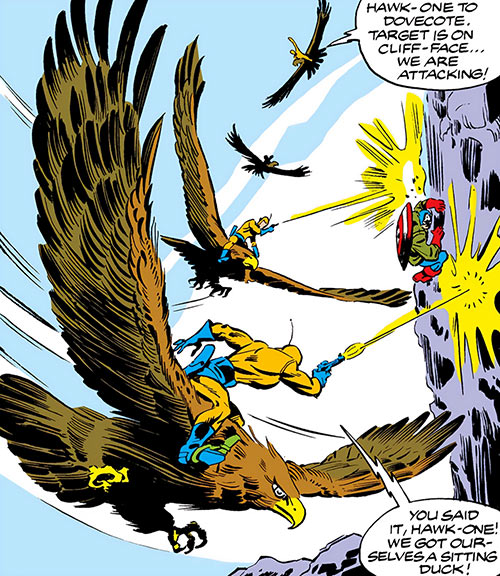 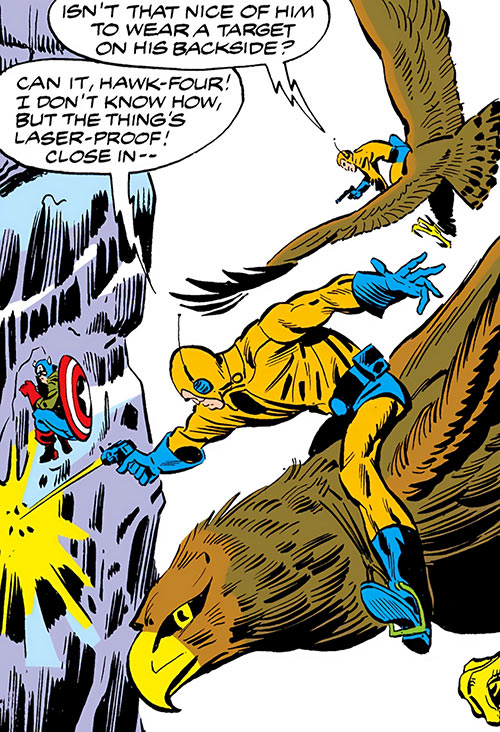 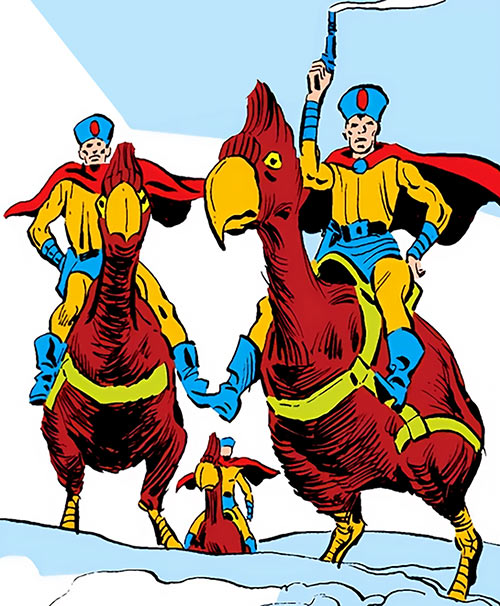 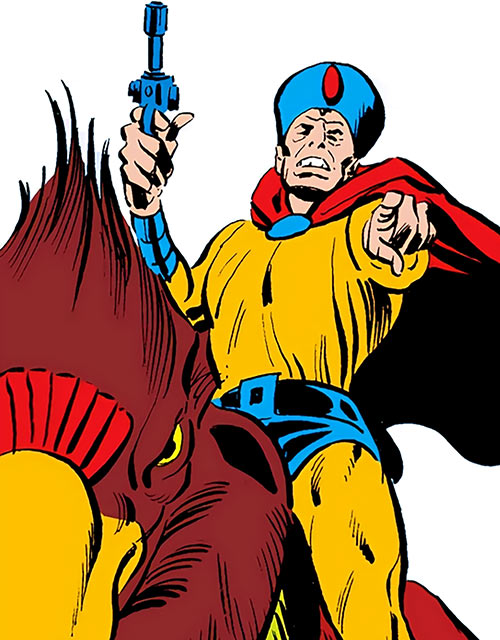