Previously it was attached to our Dragon Age world primer, and before that to our Hero of Ferelden character profile. But on second thought it is probably clearer if it is a stand-alone article.

Here is some basic advice if you want to play DA:O nowadays, since this game is not exactly brand new.

Now that you have the proper version of the game, let’s get to work. 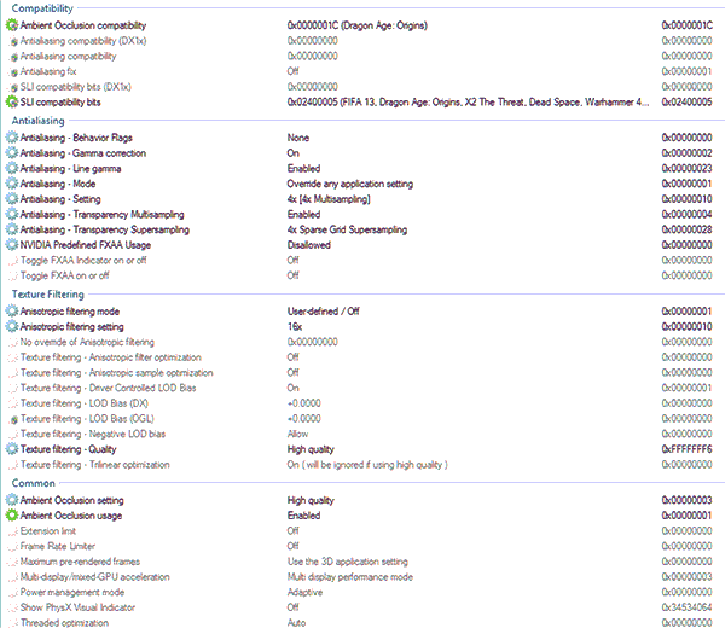 There exist texture packs for DA:O. This is good because the DA:O textures are old ugly low-res console stuff, but there are significant limitations.

Now we can consider mods beyond simple — but important — textures. Generally, browsing the Dragon Age Nexus by category and in order of decreasing endorsements should give you a sense of what’s out there and you can see what you like. Still, 3 caveats if you wanna use mods :

There are a few mods that one should strongly consider :

Lastly I’d suggest reading the Ideal Quests order  on the wiki once before you begin. It can avoid significant frustration.