Droidekas are walking gun platforms. Both their arms are tipped by blasters  with a high rate of fire (in DC Heroes RPG terms, Energy Blast).

Droidekas tasked with guarding important areas often have personal force fields to bolster their armor (Force Field). These fields restrict the droids’ movement. Yet this is not considered a serious design flaw. Such droids are often protecting specific areas anyway and thus aren’t required to move around much.

By collapsing into a ball and rolling, the Droidekas can move at higher speeds than a person can run. However, the droids cannot do anything else while in this collapsed mode (Running).

Those Droidekas used by the Neimoidians have the same control measures installed as the Neimoidian Battle Droids. Thus, they can only function when they are receiving signals from a Droid Control Facility.

The Trade Federation commissioned the contentious Collicoids to create a combat droid that was more durable and had greater firepower than a Neimoidian Battle Droid. The Droidekas were the result. Even the Neimoidians were impressed with the design, purchasing many Destroyer Droids to supplement their own military forces.

The Destroyer Droids have since played a role in most major Trade Federation battles.

These droids look like bronze mechanical sculptures of a giant insect with a thin rounded carapace. Destroyer Droids with active force fields are surrounded with a distinctive iridescent hemisphere.

Droidekas act in a very simple manner. They advance on the target at high speed, unfurl, and shoot, adjusting position as needed.

Note:
Though Droidekas are sophisticated enough to have Mind and Spirit Attributes, they will still be immune to most powers and abilities that affect an organic brain or a living soul, which includes most forms of telepathic powers or mystical attacks.

Droids are known to be unaffected by Force-based mental manipulation or direct detection (through Life Sense for example), though Force-users can anticipate Droids’ actions just as they can sense danger from any other threat. The GM should decide on a case by case basis whether a particular Mental or Mystical ability will affect a Droideka.

Source of Character: Star Wars Episodes I and II (movies). 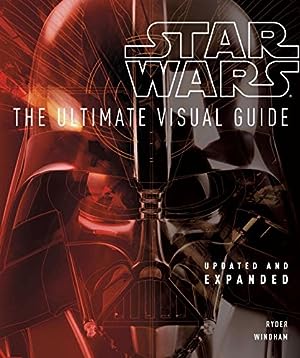 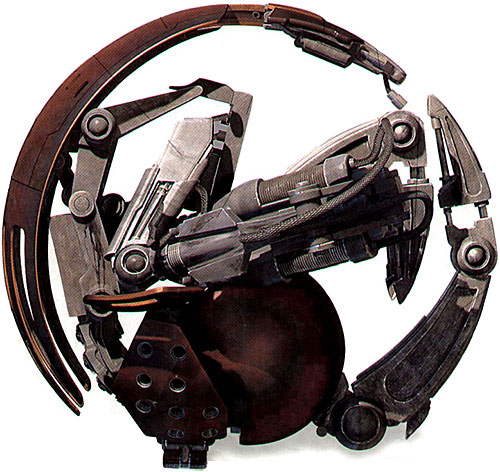 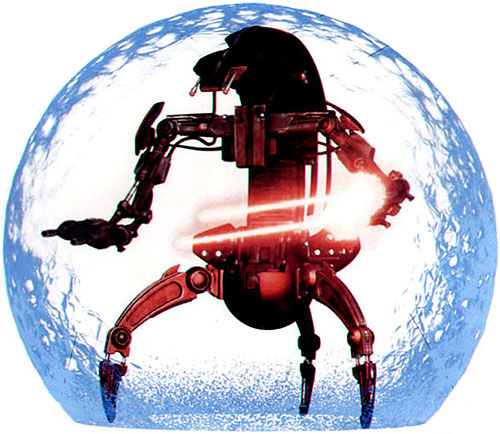 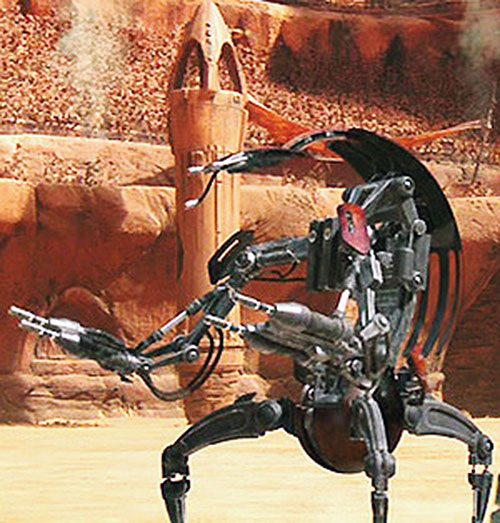 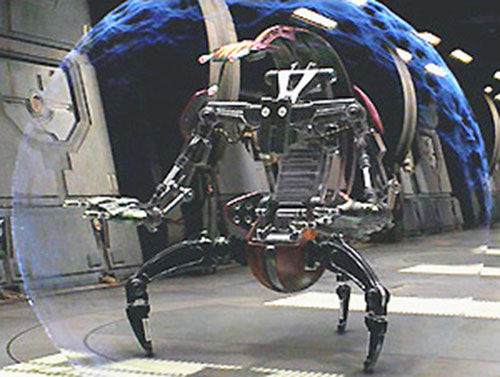