Duke was the Drill Sergeant and field leader of the G.I. Joe team. While he was a major character in the cartoon, he was a minor one in the comics.

Duke is a combat veteran who has been taking part in military operations since 1967.

He is a skilled infantryman with extensive experience in HALO (High Altitude Low Opening) parachuting and languages (he is fluent in French, German and Han Chinese). He is a qualified expert in a wide assortment of weapons but favours handguns.

Duke generally arms himself with a .45 calibre handgun, a fragmentation grenade and a military grade combat knife.

Duke enlisted in the United States military in 1967. By the time he was recruited for the G.I. Joe mobile strike force, he had received the Medal of Honor, two Bronze Star medals and had turned down a field commission in favour of remaining close to his troops.

Duke made his first appearance during the funeral of General Flagg. A Cobra Rattler (combat jet) attacked the funeral while the entire team was present and in mourning. While the unarmed soldiers stood frozen in shock, Duke appeared (with Roadblock) over a distant hilltop and the two shot the Rattler out of the sky.

As the excitement of the near miss died down, Duke declared to the Joes that he was the new first sergeant of the team. 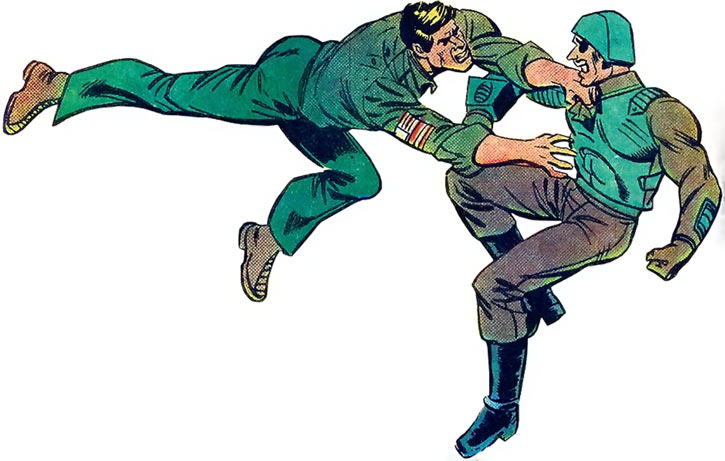 From that point on, Duke proved to be a constant thorn in Cobra’s side. He led the Joes to several victories. Duke was eventually named the field commander of the team when Hawk was promoted to General and given overall command of the G.I. Joe Strikeforce.

Duke is an average looking Caucasian male; he has a trim athletic build, blond hair and blue eyes. His uniform generally consists of a plain beige shirt, green pants and a sturdy pair of brown boots. He accessorizes his uniform with a green belt (with a connected shoulder strap) and golden eagle pin that adorns the right side of his chest.

Duke is everything that you would expect from a soldier of his pedigree. He has a no-nonsense, hard-bitten personality that simply won’t accept failure as a viable option. He will fight through pain and ignore all distractions in order to accomplish his goals.

When in the field, Duke barks orders like a man that is used to being obeyed and is quick to praise those who follow him when they accomplish the near impossible.

“I’m Duke, the new top-sergeant around here, and things are going to be different from now on… I’m going to make the sorry lot of you into soldiers!”

(To Cobra Commander)
“Well you just keep your pretty hat on for the time being, why don’t you. When the time comes when we really have to see your face, we’ll just pull it out without opening the helmet. I suspect it’ll hurt some.” 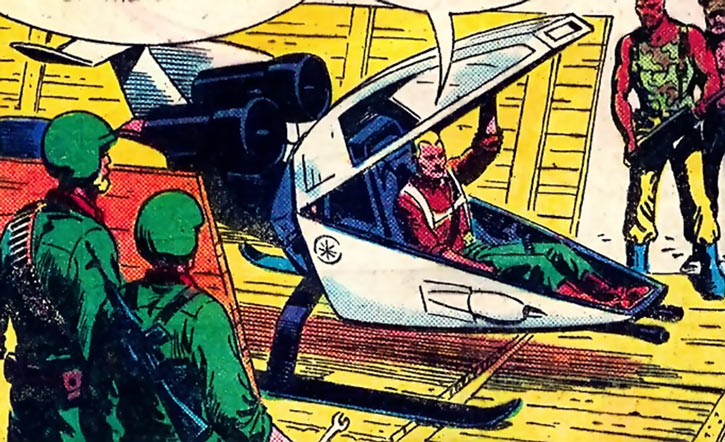 Blowtorch: “You better lie down too, Duke…”
Duke: “No thanks, Blowtorch. I take my pain standin’ up !” 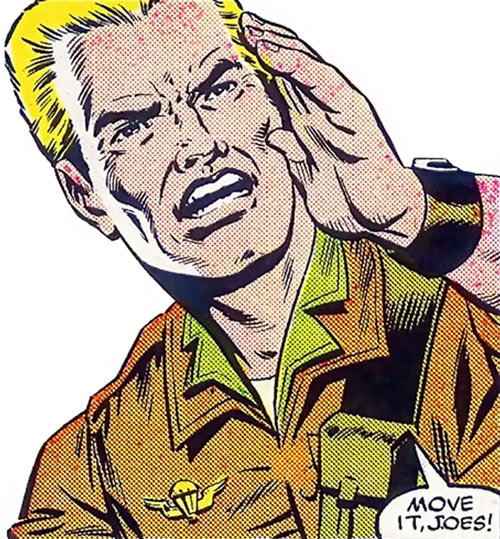 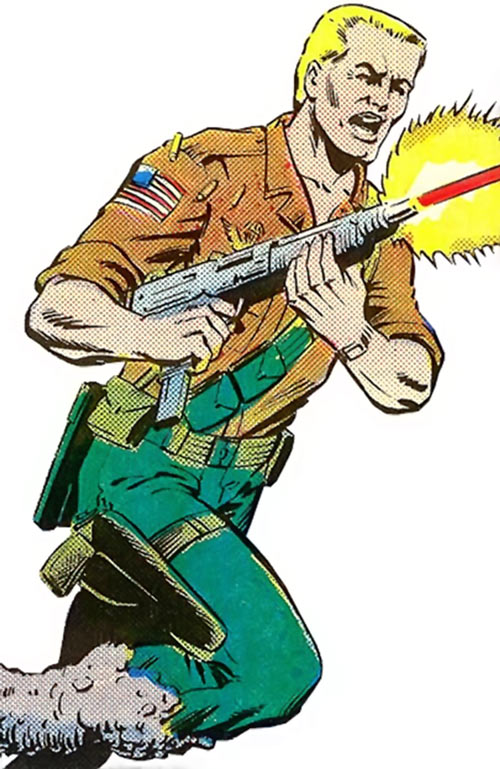 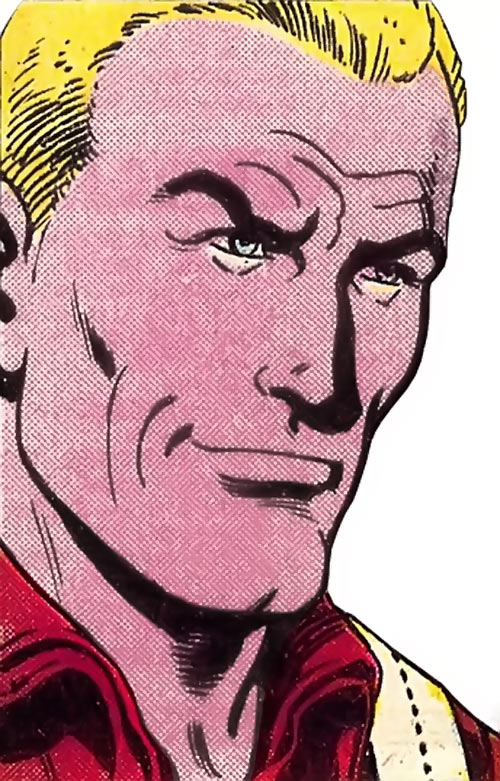 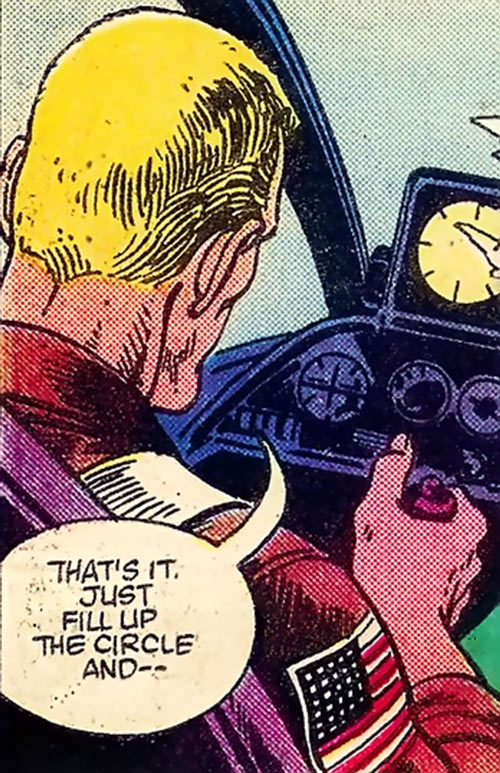