The Duke of Oil is a powerful robot. He’s strong enough to beat up Geoforce in a brawl or to throw cars. He’s tough enough to withstand massed fire from the original Outsiders.

He can also reconfigure himself on the fly. His plasticity is not unlike that of the Elongated Man, and most parts of the Duke are flexible and stretchable.

Dukeston also seems to be a reputed specialist and inventor in oil extraction technology. He masters both the heavy engineering of the prospecting and drilling equipment, and the heavy chemistry of processing. He’s handy and deft with all sorts of technology.

As an AI, “Duke” could not be detected or telepathically “touched” by Looker. However, one imagines that he’s affected by powers manipulating computers and machinery.

20 years before the first documented appearance of the Duke of Oil, there was Earl “Duke” Dukeston. Mr. Dukeston built his own oil company using inventions of his, his own sweat, his own money and his own lack of scruples.

Hoping to succeed on a budget, he cut many corners when it came to drilling equipment construction. He was sure that he knew better. He did not – one of the accidents at Dukeston Oil engulfed several men in a fiery explosion, including the owner.

When he awoke, Dukeston was occupying a crude humanoid robot body, perhaps based on the Robotman technology of the 1940s. Going crazy, he attacked two nearby men, who stopped him cold using a remote control.

One of the men was the scientist who had built the body. The other was an investor who had previously been rebuffed by Dukeston when he inquired about buying shares in Dukeston Oil.

They told him that they had saved his brain and implanted it into a robot body. They also stated that the other scraps of tissue they had found after the explosion where being grown into a clone. Since this was real-time growth, the whole process would take 20 years, at which point Dukeston’s brain could be transferred into the clone.

In the meanwhile, Dukeston would give them a cut of all his profits, and full access to his oil drilling technology.

You can’t handle the truth

The whole deal was a lie.

There was no organic brain within Dukeston’s robot body – though “Duke” did not realise it at first. Thus, his nature a bit of a mystery. The Duke may be a pure AI who was duped into thinking that it was human. Or perhaps Dukeston’s brain was read and copied into software (a “ghostcomp” ) using a tissue-destroying technology.

The second hypothesis makes more sense. If so, Dukeston may simply have been deceived into believing he still had a human brain so as to preserve his sanity without extensive psychiatric care. The incentive would have been to cut corners just like he did with his oil drilling rigs back when he was human. 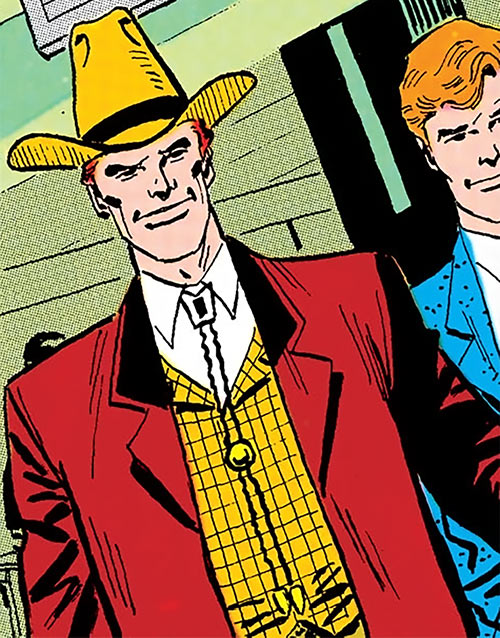 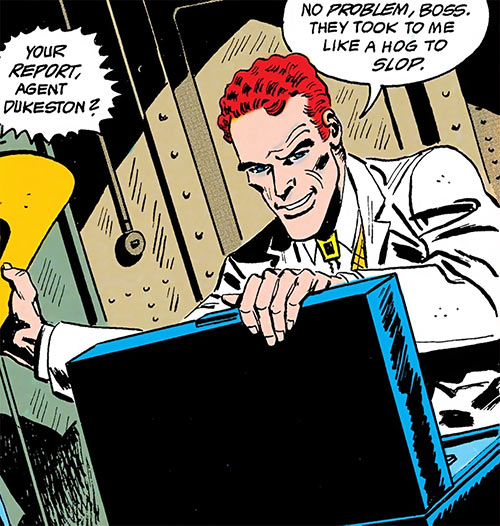 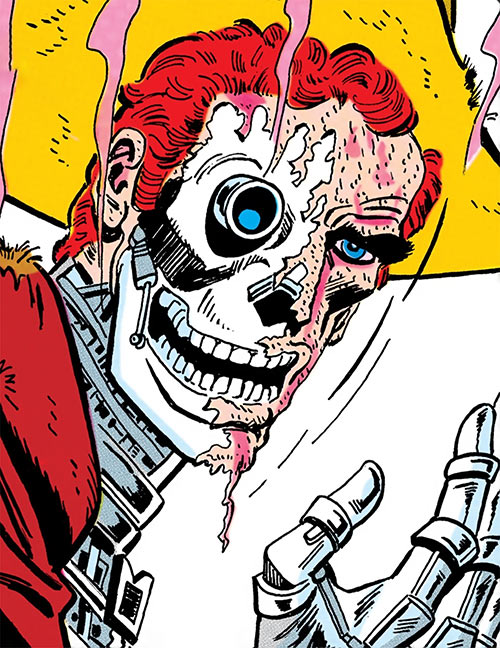 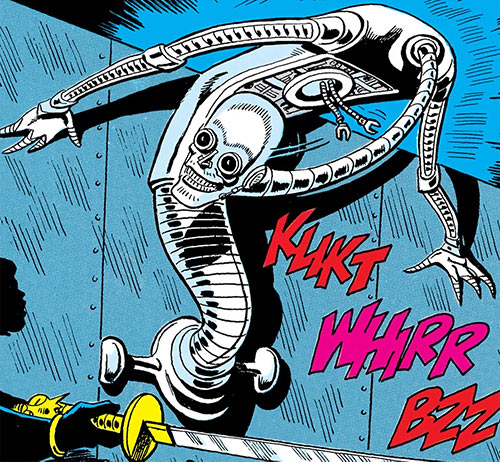 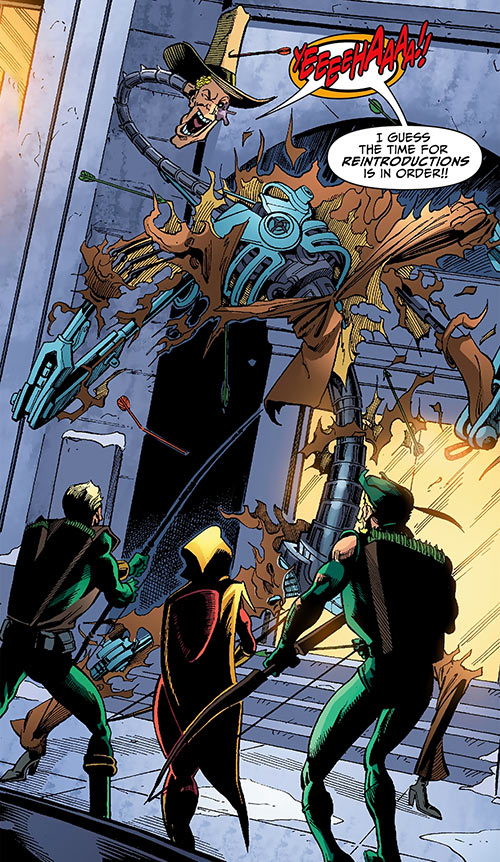 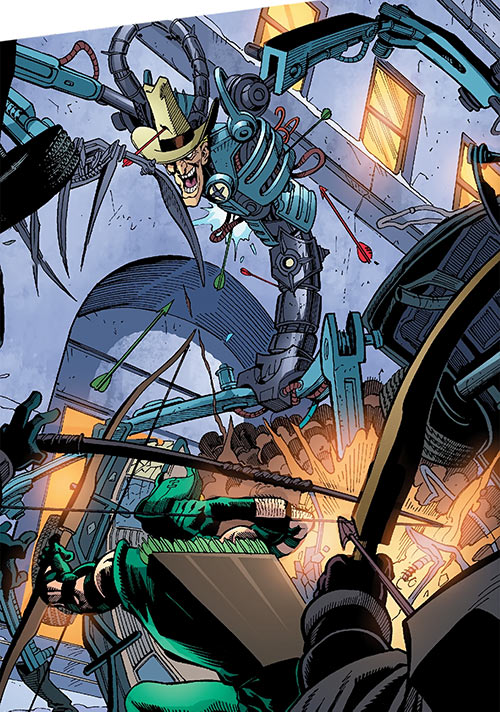