Black Lagoon is steeped into the aesthetics of ultraviolent 1990s and early 2000s action movies and “gun opera” movies, with a dark overall tone.

It is a seinen manga, meaning that it is aimed at older and more kanji-literate readers than shōnen manga (aimed at boys).

Dutch is a strong, experienced soldier. He wields his Remington 870 Marine Magnum with impressive speed and efficiency.

His mercenary skills are not just tactical – he manages his business and his contacts smartly, and knows who to cultivate as allies.

Dutch is an USMC vet who served during the Việt Nam invasion, and went AWOL in 1975. Moving to Thailand he became a boat captain selling his services as a courrier, with some piracy on the side. Dutch’s crew – Levy, Benny and Rock – is as cinematically  competent as he is.

Rock was recruited when the Black Lagoon Company stole an important disc from the Asahi Industries, intending to blackmailing them. Along with the disc they kidnapped its courier who had no idea what was actually on that disc.

The Black Lagoon Co., while not the most law abiding people, does have certain principles. They are extremely hospitable to those they have taken prisoner. Thus when Asahi Industries hung its own courier, Rock, out to dry he elected to join stay with the Black Lagoon Co. rather than go back to his previous life. 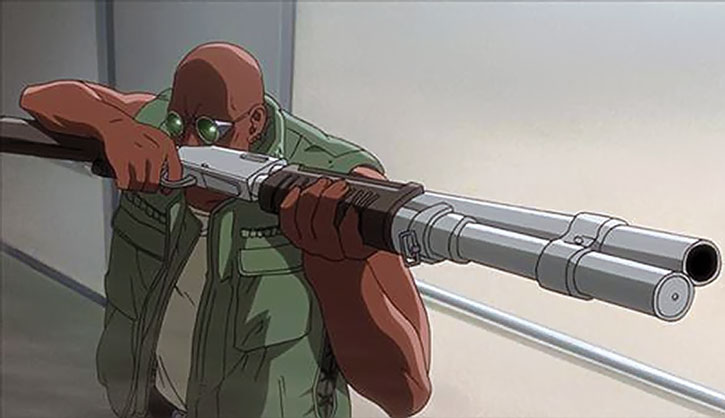 Since then the group has fought pirates on the high seas and battled a Nazi remnant group over a once thought long lost painting.

Dutch was hardly seen in the final story arc. He and Benny were merely going about their business and doing the day-to-day work for the Black Lagoon Company.

A tough, smart operator with a lot of experience and genuine courage. Dutch get things quickly and fights efficiently and carefully. He’s friendly and smooth. 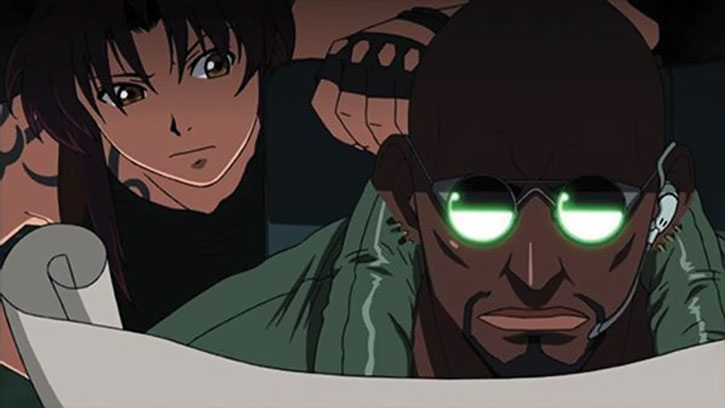 “When you try and live it up by raising your useless self up on a podium, you end up with a march-loving idiot.”

Roanapur is a very interesting setting that could inserted whole into the DCU since we all know there isn’t all that much going on in Asia. Or the Black Lagoon Co. could reasonably be encountered anywhere in southern Asia. Gritty street action characters would best fit this sort of setting.

Bat family members could easily have some memorable adventures with the Black Lagoon Co. or in Roanapur. Any connections with Việt Nam vets and the like would be a nice touch for Dutch as well.

It would be a nice touch to give Dutch a connection to the Punisher (or other characters who fought in the Việt Nam war or whatever the hell they’re calling it now). Similarly Dutch seems pretty young for a guy who fought in the Việt Nam war and is pretty active still even in the mid-nineties, when the events from Black Lagoon supposedly take place.

Castle may not like how Dutch does things, but he could easily put aside his differences and work with the Black Lagoon Company to go after the bigger fish. If you go this route then a skirmish if not a full on battle royal with Levy is a must !

Dutch’s skills are somewhat speculative. He will gladly fight when needed, but most of the time it’s just easier for him to unleash Levi and get the hell out of the way. The only time that we see him really fight is on board the Nazi ship (who he easily slaughtered) and when the entire team is running scared from Roberta (who had him running scared).

This would suggest that he’s fairly capable in combat, but nowhere near as tough as Levi and some of the other heavy hitters from the series. Most of the time he just keeps his cool and formulates a strategy.

That said his Military Science skills are mostly speculative. He does not demonstrate camouflage, cartography, or tracking C only danger recognition and field command. I decided to give him these skills anyway because he is, after all, a former marine with extensive experience in the Việt Nam War. It is possible that he has other Military Science subskills or even the full package.

Most of Dutch’s stats could easily be raised or lowered depending on the needs of your campaign. 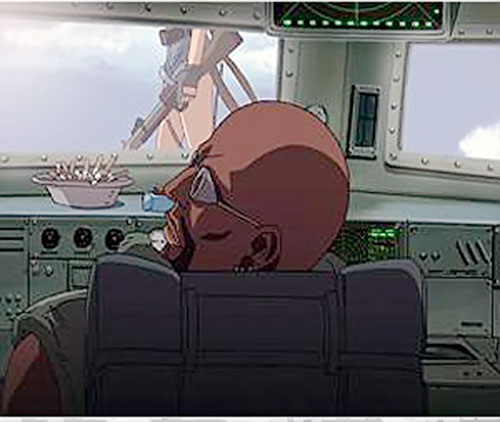 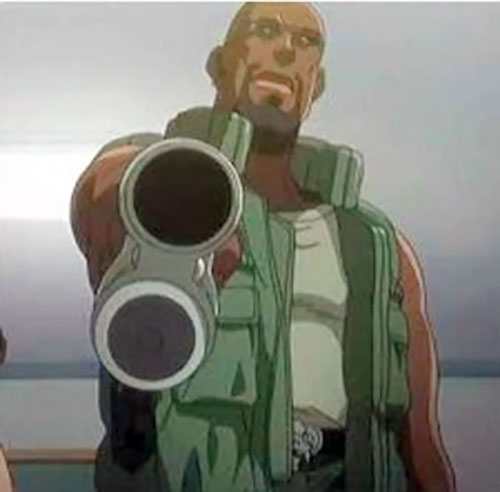 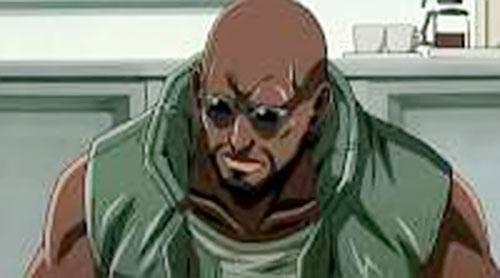