This is mostly based on History of the IWGP Jr. Heavyweight Title, Parts 1-5. This was combined with events in real life, an incident that happened to a completely different wrestler (Shawn Michaels), and a lot of my own homemade B.S.

Interviews and excerpts from the book Pure Dynamite were used for inspiration, but not too closely.

I forgot that it was sitting around, pretty much completed. And depressing as hell. Much of the history is fictional, but a lot of it is based on rumors, interviews, and clips I’ve read from Billington’s autobiography Pure Dynamite, exaggerated to make it a better “superhero” fit for the world I’ve semi-constructed out of these wrestling write-ups.

The Dynamite Kid was the most “naturally” gifted hand-to-hand combattant alive. His martial arts prowess developed in less than three months of training at a community gymnasium. His skill bordered on being a power in it’s own right, although that can be left to the individual GM.

He is (still) a skilled analyst of fighting styles, enabling to assess and improve upon techniques. However, this is more of a teaching-oriented skill than anything else. He does not shy away from critiquing others methods of hand-to-hand combat. It’s usually constructive and always vulgar.

Tom Billington was born in an unnamed industrial town in England during the early 1960s. He found that he had a gift for brawling when he was still quite young. He had frequent opportunity to exercise it, as a somewhat undersized kid in a rough town.

As he got older, Billington recognized his fighting skills as perhaps the one thing that could make him some money and get him out of his hometown. He took some boxing lessons at the local community center. He then left town for London when he realized that not even the instructors could give him a challenge, let alone teach him anything that didn’t come naturally to him.

Billington worked in London as a prize fighter. He eventually linked up with his cousin, Dave Smith, to tour several countries in Europe. The duo fought in illegal prize fights in Amsterdam, Munich, and several cities along the Mediterranean in Spain, France, and Greece.

Eventually, they put together enough money to pay for plane tickets to Tōkyō, Japan. That was where the real money in their chosen profession was to be found.

Upon arriving in Tōkyō, “The British Bulldogs” as they were billed on the fight cards, began tearing up the Yakuza-backed fight scene. Eventually, they worked their way into Mixed Martial Arts competition. They occasionally crossed over into “worked” fights for Puroresu (pro-wrestling) promotions like New Japan Pro Wrestling and All Japan Pro Wrestling.

The two did limited work on the side as enforcers, but had trouble getting work of this nature from the Yakuza as the Oyabun (bosses) didn’t trust the gaijin fighters, given both their nationality and the fact that their reputations for drug use was reaching legendary proportions.

In 1988, the Bulldogs were leaving a bar when they were jumped by a group. These assailants were upset with the pair for Billington’s attempts to score with one of the gang’s girlfriend. Smith escaped with minor cuts and bruises, but Billington was knifed and suffered a severe back injury.

While Dynamite Kid was in the hospital recovering from the beating, Smith accepted a job offer in the United States. He left Japan, taking Billington’s money with him. Billington recovered enough to walk and begin fighting again. But the combination of the back injury and his partying excesses were taking a huge toll on his fighting abilities.

In 1991, when Billington was preparing for a “comeback” fight following a stint in rehab, he ran across one of his attackers. This man confessed that they had been hired to jump him by Smith, looking for a way to rob Billington as well as leave him behind. That was because Smith’s new employers had little interest in a known trouble-maker like Billington.

Billington was significantly pissed off about this. His anger continues to this day, causing a rift between their respective sides of the family.

He continued to work through 1992, primarily in back room fights in Japan and in various waterfront towns in Western Europe. Eventually, the pain from trying to fight with his nagging back injury grew too great. By 1995, he was confined to a wheelchair, having lost much of the use of his legs.

He moved back to England and continues to live there on the money that he managed to save. He also gets some proceeds he gets from his autobiography, Pure Dynamite. It has been well received by critics, but is only in very limited release.

Dynamite has worn a variety of costumes, primarily made of tights and lace-up boots with no shirt. Personal favorite – Union Jack tights.

He was small, but muscular in build and varied his hair style from buzz-cut to curly and neck length. Now, he has lost a good bit of weight, has short cropped hair and a grizzled goatee.

In his prime, Dynamite Kid was a prankster, a brawler, and a partier. Never one to shy away from a fight or an insult, and certainly always up for partying. He did all of these things without regard for the feelings or sensibilities of those around him.

Now, he is a painfully bitter man. Full of hate and regret, he does not shy away from venting his frustrations verbally to anyone who will listen.

On the flip side, he does have a great deal of knowledge to impart. As one of the greatest martial artists ever documented, he will share his feelings, opinions, and suggestions on any other fighter that he witnesses (with or without solicitation for “advice”).

More often than not, his advice is sound and extremely insightful. It’s usually phrased in the most obscene and insulting language he can come up with.

He fits the “Richard Dragon” mold in the sense that A) he is a great martial artist in a B) wheelchair who C) can offer a lot to up and coming martial artists in the way of advice. However, he has a HUGE chip on his shoulder and may not be as helpful as he could be because of his attitude. 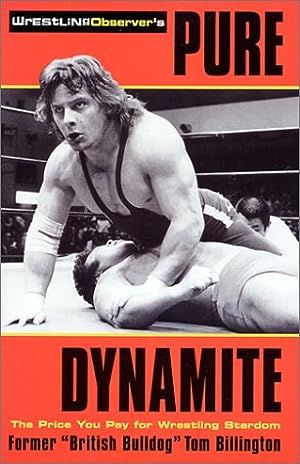 Pure Dynamite: The Price You Pay for Wrestling Stardom 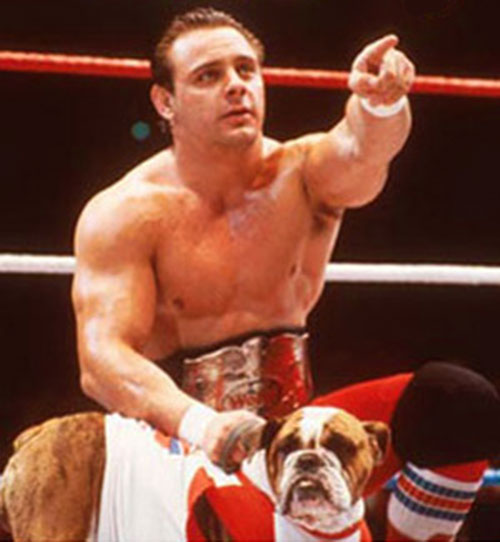 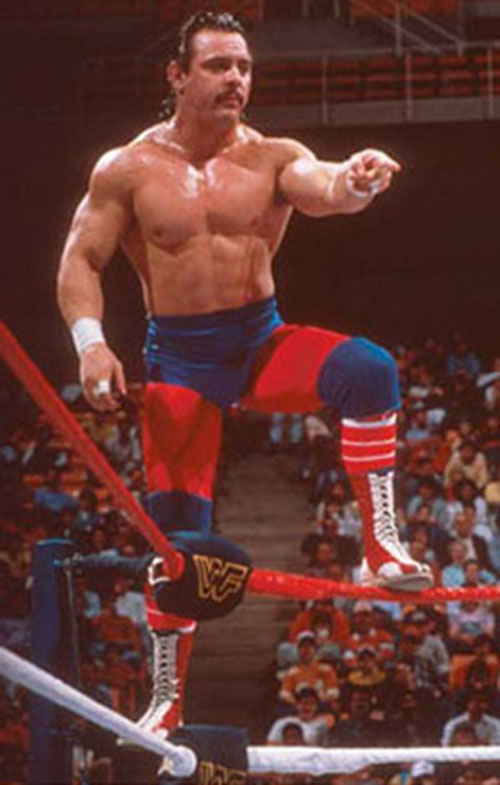 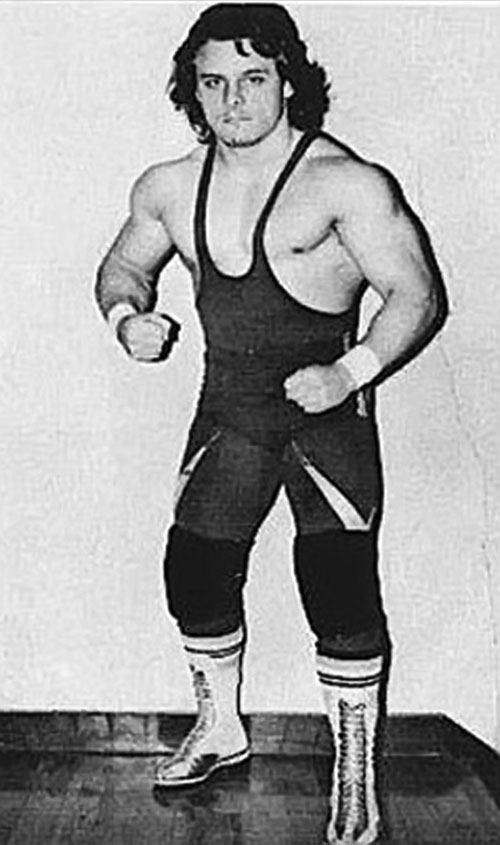