Every morning, the *next day’s* Chicago Sun-Times mysteriously appears on Gary’s doorstep, along with an enigmatic big orange cat. Gary is compelled to use the information in the paper to prevent crimes, deaths, and accidents, and otherwise just generally help people out. He also feeds the cat.

Gary has no superhuman abilities. But he’s highly skilled in many areas, although he’s pretty nimble, and a quick thinker. The paper gives him the info he needs to plan his day’s good deeds. The data allows him to help the greatest number of people as best he can.

Chicago stockbroker Gary Hobson’s life had really hit the skids. He was divorced, jobless, and living in a cheap hotel on dwindling savings. This is when Fate threw a *serious* curveball. One morning, out of thin air, a large cat and a newspaper appeared outside his door.

A cursory examination revealed that the paper was *tomorrow’s*, full of stories about *the present day*. The startled Gary confirmed as actually happening without fail throughout the day.

Whereas most people would use such a gift to gamble or play the stock market, the decent and upright Hobson felt compelled to play the Good Samaritan. He acted to change the events in stories about people in danger or suffering.

Gary keeps the paper a secret. That was the better to do his good deeds and prevent unscrupulous people from exploiting it. He’s assisted by:

Gary has since discovered that other people, now deceased, have received the paper before him. They used it in a similar manner. It also appears that the cat is at least semi-intelligent. He has yet to discover exactly *where* it comes from, however.

Gary is trim and good-looking man of about 30, of average build. He has close-cropped black hair, soft blue eyes, and a handsome, boyish cast to his face.

Gary shares a lot of personality traits with Superman, actually. He’s brave, mannered, selfless and self-effacing beyond reason, and a genuinely nice and caring guy.

Unlike Supes, however, he often suffers from doubts about his use of the gift he’s been given. Mr. Hobson often wishes it had been passed to someone else. He also has a slight temper that shows when he’s under stress.

Gary may very well be doing his good deeds, quietly and unnoticed, on the streets of the DCU’s Chicago. If so, he probably goes out of his way to avoid any super-heroes and the publicity they tend to attract.

“There’s gotta be something easier I could be doing with my life.”

Equipment:
Tomorrow’s Newspaper [BODY 01, Precognition: 20, Misc. Limitations: Gary can only see other people’s future, never his own ; the furthest into the future he can see is one day (15 APs)]. 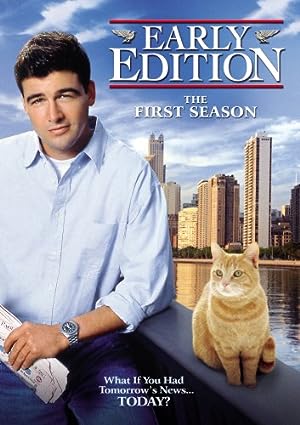 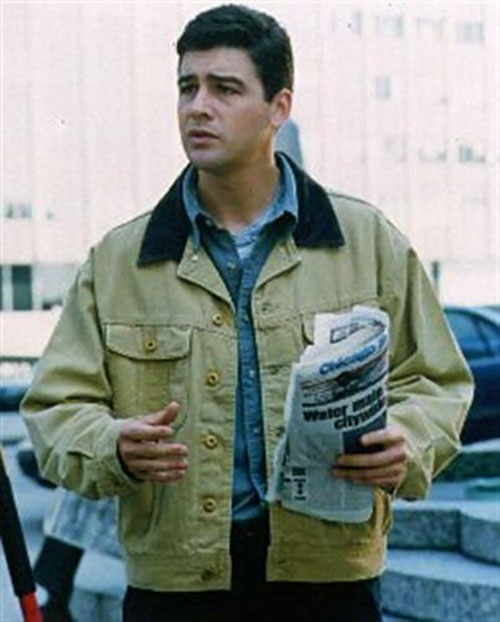 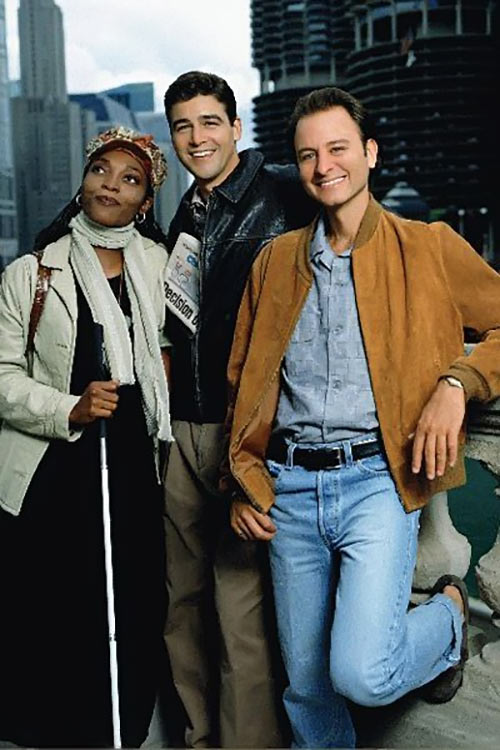