El Aguila is a superhuman mutant. His body generates powerful bio-electricity which can be channeled through a conductive medium. El Aguila usually channels through his steel sword, leading people to believe he has a blaster  housed in his blade. His body is capable of discharging a maximum of 100,000 volts, sufficient to kill a man or stun a rhinoceros.

He possesses great natural strength and agility. Furthermore, he is by any standard a master swordsman.

Born in Madrid, Spain, the eldest of four children, Alejandro is a mutant. When he reached puberty, Montoya discovered that in addition to other changes, his body was suddenly producing electricity.

He created the persona of El Aguila, “the Eagle”, and soon moved his adventures to New York City.

Aguila is very much the modern day Zorro. He is swashbuckler through and through. If there is a flashy way of doing something Aguila will do it. His speech is littered with Spanish and his manner exceedingly gracious.

He can be found crime fighting primarily in the poorer neighborhoods, protecting those less fortunate then himself.

“It disgusts me to breathe the same air as a pig like you.”

Aguila’s role as a hero has always been as a friendly antagonist/ally to those adventurers who involve themselves with fighting street level crime. Both Gotham and Blüdhaven are seedy enough to garner his attention. 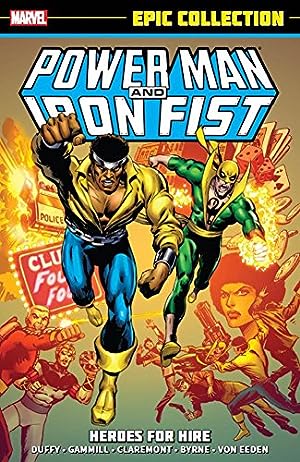