Ember warframes are incendiary weapons. They are heavily skewed toward offense.

As such, they must be deployed carefully. An Ember frame fighter will likely annihilate lightly-protected units. But heavily-armoured and/or fireproofed opposition can be difficult to fend off.

Ember warframes perform most of their feats by spraying a highly inflammable liquid. The diffusion varies (from thin, fast aerosol to high-pressure vapour projections with quasi-explosive effects), as does the exact chemical mix.

Since Ember clearly cannot store that much fuel, this too hints at some kinds of ammunition being teleported in the field. Perhaps the “Ember cocktail” is two highly efficient liquids that are inert, but become highly reactive once mixed.

An Ember frame’s primary weapon will typically be a flamethrower, such as an Ignis.

The most distinctive abilities of Ember warframes are :

Bonuses and Limitations:
Medicine applies to warframes without penalty.

Though the Ember toolkit is variants of the same general idea, we do not need to oversimplify it. Since it can be written up fairly cleanly in DCH, unless you reject the proposed new Powers as impure and blasphemous creations from lesser minds.

Still, the Shockwave mixes aspects of Accelerant and Firequake.

The EVs are *slightly* lowballed to represent Ember being more crowd control than DPS  at the higher levels. As of this writing — a rework is being discussed — her damage doesn’t scale up that high. As with every scaling decision for Warframe this is endlessly debatable. 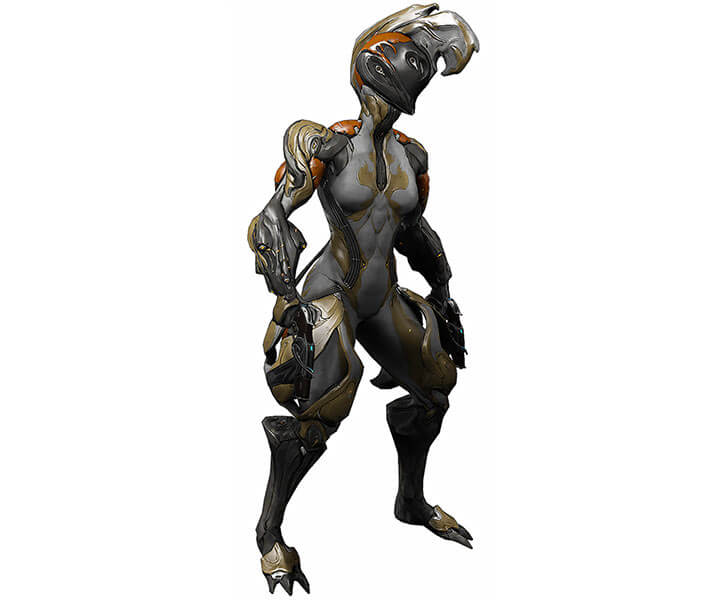 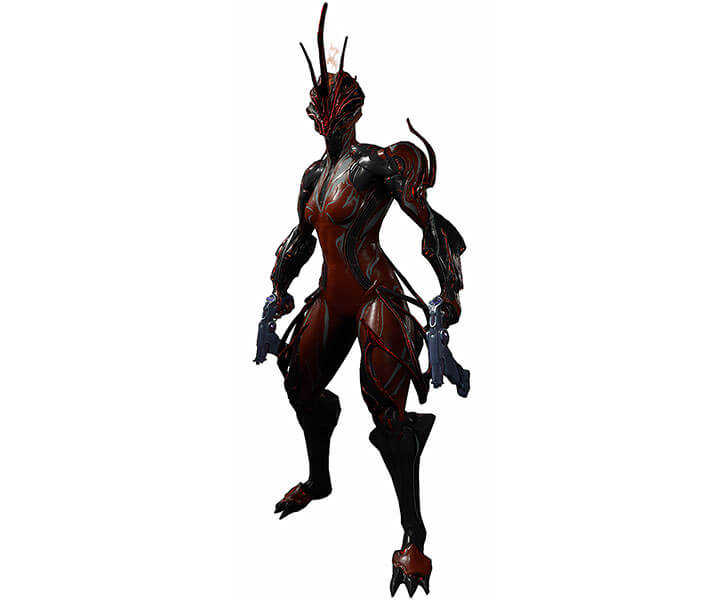 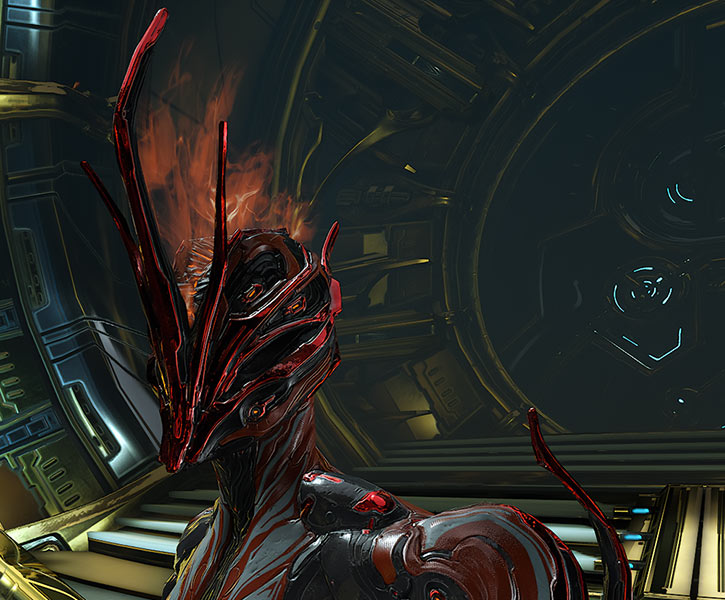