Weiss is an experienced field agent and analyst for the CIA.

As well as expertise in intelligence gathering, he has had extensive combat experience, including leading teams into hostile situations. He is skilled in the use of most modern firearms.

A CIA agent for a number of years, Weiss had developed a close friendship with fellow agent, Michael Vaughn. When Vaughn was assigned as handler for CIA asset Sydney Bristow, Weiss joined him on the investigation of SD-6, the organisation Sydney worked for. Weiss even acted as Sydney’s handler when Vaughn was unavailable.

He was initially concerned that Vaughn was getting to close to Sydney. Thus, Weiss suggested he keep a professional distance from her. When Sydney was taken into custody as a threat to national security, he helped Vaughn and Jack Bristow break her out, so she could prove her innocence.

When on an operation with Vaughn and Sydney to capture her mother, Irina Derevko, Weiss was shot in the neck by Derevko. He survived, but was hospitalised for a few months. When he recovered enough to return to work, he changed his advice to Vaughn, urging him to admit his feelings to Sydney.

Returning to work, he moved to the joint agency task force that Sydney and Vaughn now worked under. The agency soon acquired intelligence that allowed them to finally bring down SD-6 and the Alliance of Twelve. Weiss was part of the unit that raided the SD-6 facility.

He continued working for the agency for years, even when Vaughn left after Sydneys presumed death. The two kept in touch, even though Eric felt Vaughn rushed into his marriage to Lauren Reed.

When Sydney turned up alive, Weiss offered her his help to adjust. Bristow was angry with Vaughn for getting married, and didn’t have any friends left outside of work. Eric arranged for her to get an apartment near to his. They developed a strong friendship.

Vaughn soon returned to the CIA. Weiss often acted as confidante to both him and Sydney as they slowly rebuilt their relationship.

When Marshall Flinkman’s fiancée, Carrie, who also worked with them, went into labour in Marshall’s lab, she refused to go to the hospital until they were married. Since Weiss was the only other team member nearby, Marshall quickly accessed the website for the Internet Church of Mammals. He got Weiss registered as an Exalted Minister, allowing him to officially marry the pair.

When Sydney’s sister, Nadia, moved in with her, Eric took an instant liking to her. They soon began a relationship.

He was the last of the team to stay with the CIA, after the others all apparently left to take civilian jobs. But they’d actually become part of a black ops unit for the CIA. Their paths crossed again when a team Eric led was killed and he was taken captive. Sydney helped him escape, and he was also recruited into APO, now also working alongside Nadia.

His relationship with Nadia was halted when she was left comatose after the Sovogda situation. Even though she eventually recovered, she was killed soon thereafter. Vaughn was apparently killed soon after.

Eric was then offered a job as covert operations coordinator for the NSC, which would place him a few steps from the President. He was unsure about leaving Sydney, but at her prompting he accepted the position, moving to Washington.

He again helped the team when they got stuck while infiltrating CIA headquarters in Langley. They were attempting to get information to help the captive Sydney. He used his authority to help them get away.

Friendly and open, Weiss is usually the one the other team members come to for personal advice.

He has a wry and sarcastic sense of humour. This is usually reserved for casual conversations, though, as he’s professional when in urgent situations.

Quietly patriotic, Eric is probably the most devoted to his job of the team. He never seriously considered doing anything else with his life.

In romantic relationships he has a tendency to move too fast, but accepted Vaughn’s advice to slow down in his relationship with Nadia.

As an agent of the CIA, Weiss has access to their resources when on missions. Sometimes his job requires that he kill those who present a threat to his country, and the CIA provide a measure of protection from legal repercussions (and loss of HP awards), so he has the Licence to Kill Advantage (found in the literary James Bond character profile on WORG).

Prior to becoming NSC Covert Operations Coordinator in Season 5 his Government Credentials are only Medium, and he doesnt have the Connection to the NSC. 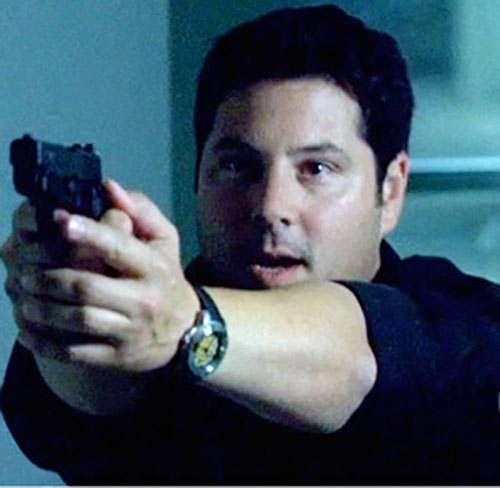 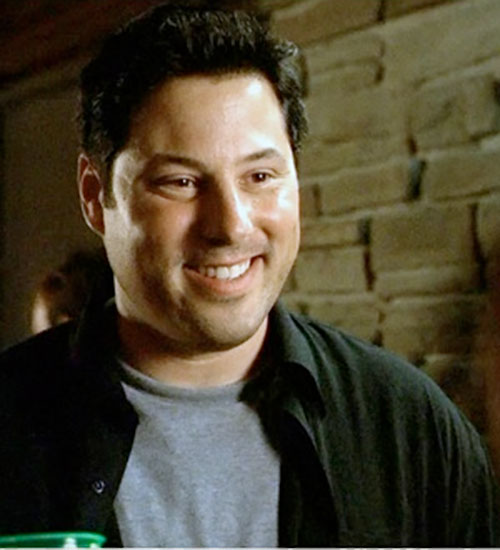 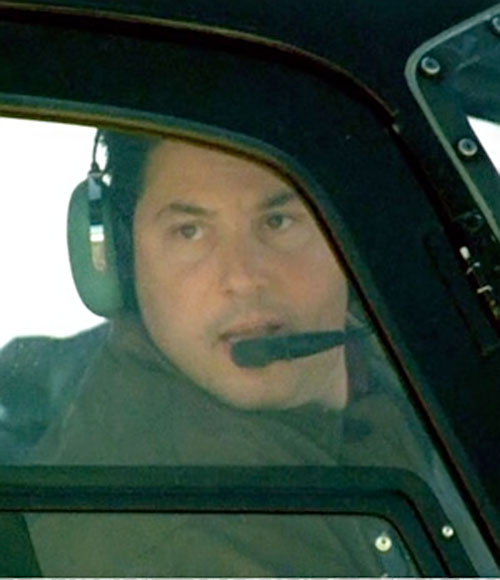