This goofily (if hospitably) named character only appeared in one episode of the Transformers cartoon on TV, back in 1985.

Estoria is a normal woman of average conditioning, but technology never quite functions properly in her presence.

This “mechanical jinx” affected Spike Witwicky’s entire garageful of equipment as well as the Decepticons’ psycho-probe and the wrist braces that bound her to it.

Estoria became CEO of Hybrid Technologies when her father bequeathed it to her. He also gave her a necklace containing a top- secret energy formula, and made her promise never to remove it.

During a birthday party she’d thrown for herself, Decepticons Dirge, Thrust and Ramjet tried to kidnap her, but Autobot Powerglide prevented it.

Eventually the Decepticons did capture Estoria, but her “mechanical jinx” made it impossible for them to probe her mind or even torture her, and Powerglide rescued her in short order.

Imagine, if you dare, an adult version of Dexter’s sister Deedee (from the show Dexter’s Laboratory). This same variety of destructive curiosity and impulsiveness resides in Estoria Ritz. Hybrid Technologies forbids her access to their equipment for this reason.

Bonuses and Limitations:
Dumb Luck: Works only to sabotage machines. 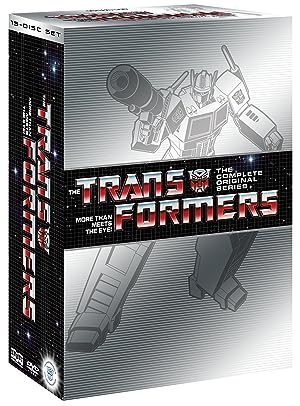