In some localizations, Peck’s nickname is “Smart guy” or “Phoenix” instead of “Face”. Faceman was played by Dirk Benedict, also known as Lt. Starbuck in the original version of Battlestar Galactica.

Face is the A-Team’s con-man. He often manages to cheat people out of everything they owned and still leave them smiling.

Whatever is needed, be it a lawnmower engine (in the jungle) or an American Air Force Jet (in Peru) he can obtain it. His clean-cut good looks (which earned him his “Face” nickname) certainly help.

In 1972 a crack commando unit who fought during the Việt Nam War was sent to prison by a military court for a crime they didn’t commit. They were accused of robbing the Bank of Hanoi. After being arrested and tried, they escaped from a maximum security prison (Fort Bragg ).

In the years that followed, still wanted by the government, they were on the run and survived as soldiers of fortune. The A-team helped out victimised people in America and beyond, usually for very little money.

Face is effectively second in command to Hannibal in the A-Team. Murdock technically has a higher rank, but he is certified insane. But Peck devotes much more time to the women and seems to get one during every mission, simply by smiling at them.

The term “Face man” doesn’t entirely refer to his looks. It refers to Face being the front man or “face man” of the organization… the one who deals with people.

However, Face has never been one for the inevitable fighting that being an A-Team member entails. He is forever complaining about getting hit too often.

“Look to this day, for yesterday is but dream and tomorrow is but a vision. But today well lived makes every yesterday a dream of happiness and every tomorrow a vision of hope.”

As they are they can be played on the late 1980’s, and even be the inspiration for the later The Losers (bringing them, too, from Vertigo to the DCU).

If one wants to update them, and play with them nowadays, the second Gulf War, with its prisoner torture scandals, may be the better replacement for Nam when taking them into the XXIst century.

Equipment:
Usually a borrowed car. On mission, the weaponry and equipment available. 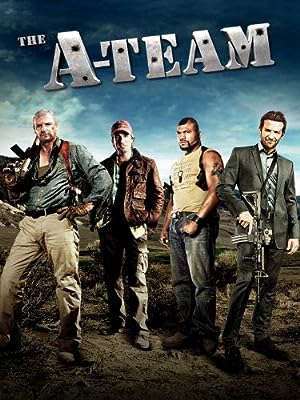 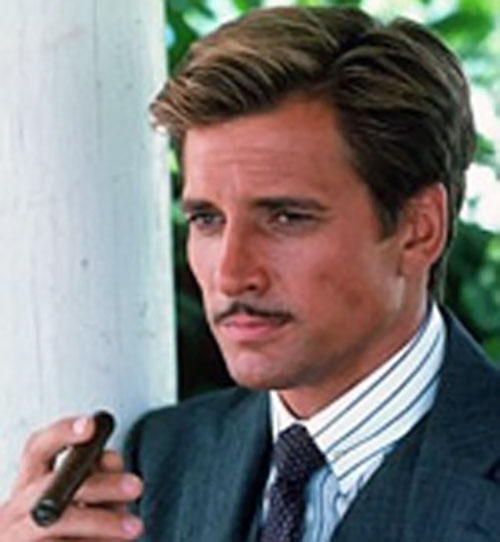