Strong, tough feral warrior type, with enhanced vision, fangs and claws. Like all guardsbeings he has a flight implant.

Fang was first encountered as a part of the Shi’ar Imperial Guard’s Royal Elite, under the command of Gladiator (Kallark). He fought the X-Men on the Moon. There Wolverine beat him and stripped him of his costume in order to disguise himself.

Fang later proved to be a turncoat supporting Deathbird and Lord Samédar during Deathbird’s coup.

He then “left” the Royal Elite for the Shi’ar colonial guard, called the Borderers.

However, Fang did not survive the coup for long. He was implanted by a Brood embryo and turned into a Brood warrior. Wolverine later confronted the resulting monster, and it is believed Fang was killed in that fight.

Other fighters of his race, with similar abilities and a similar costume, have since taken the Fang role within the Imperial Guard.

In the Shi’ar Guard = Legion of Super-Heroes framework, Fang is the loose equivalent of Timber Wolf. 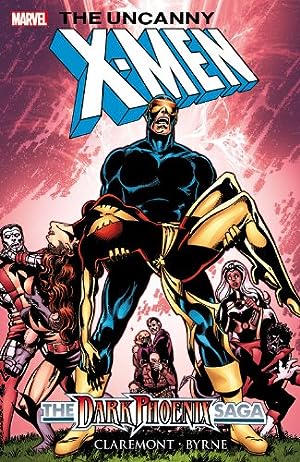 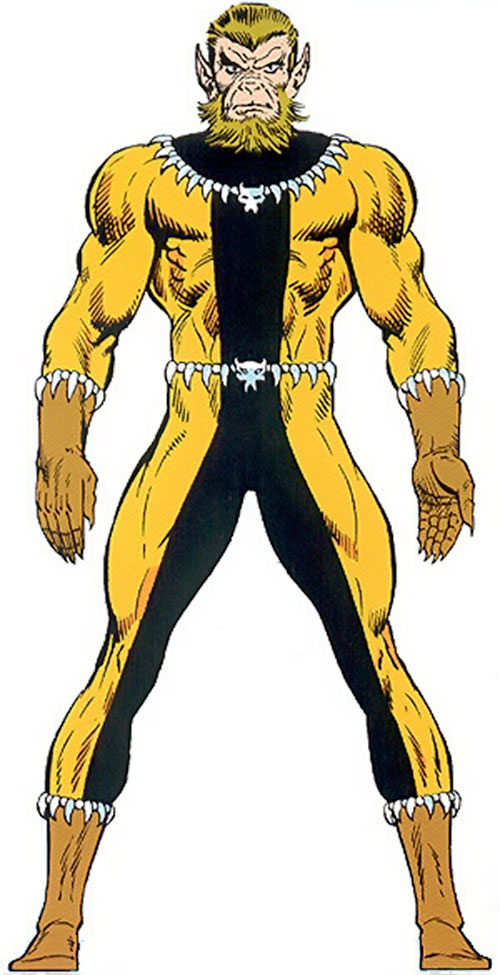 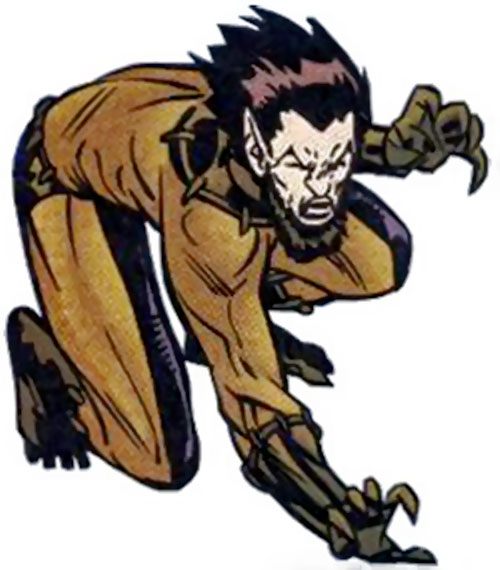 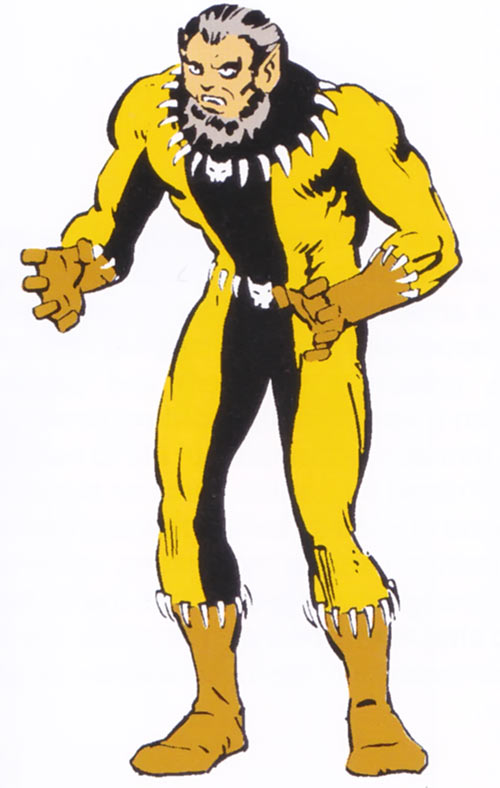