Dominic Toretto, played by fellow role-player Vin Diesel, is the boss of the illegal street racing gang at the heart of the story.

This profile was written during the early 2000s, and thus only covers the first movie.

Although Dominic Toretto is a thief by profession he uses only his car skills to do so.

A street racing sequence from the first movie since, heh, what else ?

Dom is a street racer and son of a minor stock car racer from the 70’s. His father was killed in a track accident that was peripherally caused by another racer, Kenny Linder. Dom beat Linder nearly to death and was barred from the tracks for life for doing so. Dom went on to become a renowned street racer and high performance mechanic.

In 2001 he and his team became involved in a number of truck robberies using highly modified Civics and high-octane tactics.

This garnered the attention of the FBI as the tensions rose in the trucking community and caused Brian O’Connor to be assigned to investigate him under cover. (Anyone who has ever customized a car will note that the cars used in the robbery cost more than they could have made from the proceeds)

Dominic Toretto is a big, bald action hero type. He dresses in casual street clothes that show off his bulging muscles. He has a swagger that attracts women in droves

Dom is a tough guy near the edge. He lives his life a quarter mile at a time. He cares deeply for his crew and his sister. His only love is the race itself.

“I live my life a quarter mile at a time. Nothing else matters : not the mortgage, not the store, not my team and all their bullshit. For those 10 seconds or less, I’m free.”

(Getting out of his totaled car): “That’s not what I had in mind.”

“That’s my dad. He was coming up in the pro-stock circuit. Last race of the season, he was coming into the final turn when a driver named Kenny Linder tapped his bumper and put him into the wall at a hundred and twenty miles an hour. I watched my father burn to death. I can still remember him screaming. The people who were there said my father died long before the tanks blew. They said it was me that was screaming.”

(About his sister) “You break her heart, I’ll break your neck.”

Sure ! He’d be fun to have tearing though NYC or Gotham on his way to some race or another.

Drawbacks:
Guilt (his beating the crap out of Kenny Linder), Mistrust, MIF of driving his father’s car, Exile (barred from the tracks (car racing for life). Misc: Iron Nerves only applies when he’s driving.

Use base rules for real or near real genre with the following mods: Every use of a transportation power has the Limitation: 3 Phase required hitting max speed (ACC 3). Most sports cars will have a 2 phase requirement (ACC 2) to hit top speed (+1 FC) normal cars will have an ACC of 3 (+/- 0 FC). Rocket cars or something with a solid fuel Booster (JATO assisted cars?) will have ACC of 1 (+2 FC).

Every car will have a stated max speed (Dr. Peters cart for reference). In all but the most sever circumstances 8 APs is the upper limit of a car’s speed. (The Bad Moon from the movie Bad Moon Rising as well as certain scary high-end Italian racecars has speeds over 225 MPH or hit the lower limits of 9 APs. Any car incurs ?CN mods at speeds above 160 MPH (see below).

Up to 1 AP of speed (don’t get hung up an MPH on this part) can be gained by adding NOS. It will last for 3 phases and reduce CN by 1. Most NOS systems have 1 or 2 charges.

Cars will have a control mod (CN) of 0 by default. up to +3 FC can be added to the running power to gain up to a CN of 3 (something like a Porsche carrera). Up to a ?2 FC can be achieved by making the car harder to handle) something like a 1972 Chevy pickup). Conditional modifiers (my list so far).

Any driving in the top AP of speed of a car or any race require a roll against driving skill to keep the car in control and in the race.

In a chase scenario or an extended race (Think Mad Max or Fourth Protocol) for Each RAP of success in a given maneuver will increase the distance 1 AP between the cars. Multiple AP gains are accumulated in linear math not AP Math. If Road combat ensues RAPs can be used to get automatic intuitive instead of used as APs of distance. Said RAPs could be split between distance gained and intuitive.

For example, if one pilot (Driver) gets 4 RAPs and his opponent gets 3, the pilot (Driver) comes out 1 RAP ahead and can make the first attack that phase. You could use the RAPs from a single roll for both purposes or having two separate rolls, one for maneuver and one for attack.

A driver with 4 RAPs might put 2 RAPs into positioning and 2 into attack, so the driver with 3 RAPs now has to choose between canceling out one and allowing the other to succeed (a 2/1 split) or taking the advantage in one area but leaving himself vulnerable in the other (a 3/0 split)

8 APs Speed -1 CN ACC 2
The muscle cars of the 60’s and 70s without heavy modification. This is the Mustangs, ‘Cudas, Chargers and Novas. High-end speeds should be 150 MPH or so.

8 APs Speed 0 CN ACC 2
Most of your modern fun cars. BMW, corvette, Audi’s A6 or the mini S. These cars routinely offer a performance package that will make them +1 CN.

Bad Moon
The bad moon is an experimental Hydrox jet turbine car developed in the desert in the late 80s. There is a normal gas engine that can be used for around town and normal racing (8 APs Speed O CN ACC 2) Without engaging the Hydrox motor it smoked the Dodge Daytona in the movie.

When the Hydrox motor is engaged (Adrenaline surge 2) the car rockets forward to speeds beyond 300 MPH. Unlike a NOS system the bad moon is not limited by charges.

Source of Character: The Fast and the Furious (movie). 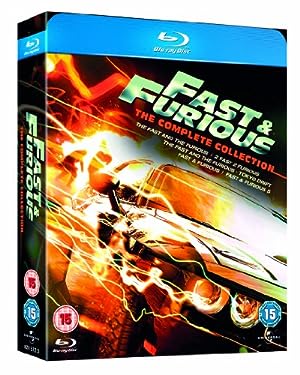 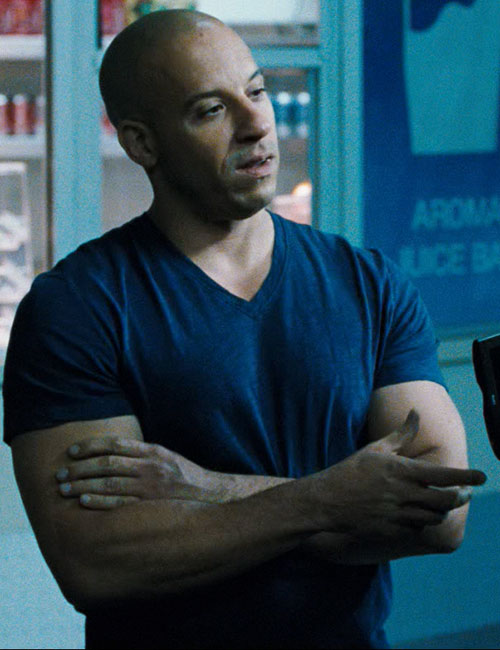 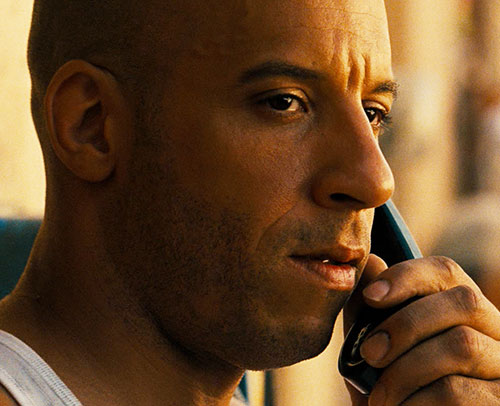 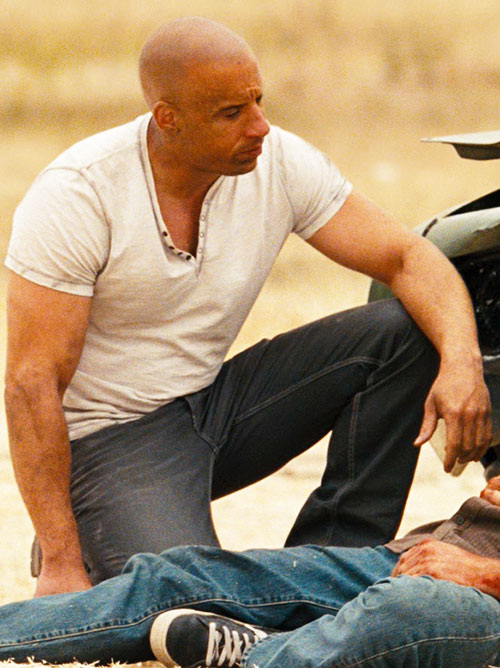 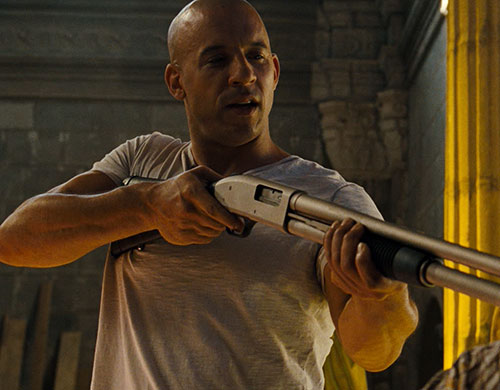