Fastball is an expert baseball pitcher. As such he can throw suitable projectiles with great power, speed and accuracy.

We’ve also assumed that he had some typical hitman skills from his days as a killer.

His costume includes braces along his throwing arm, augmenting his speed and power. Furthermore he has metallic, explosive baseball-like projectiles to hurl at his enemies. Since he never ran out of projectiles even after having been cut off from the Overmaster, our game stats assume that the costume is charging ordinary metal spheres with alien energy.

It is possible that it’s the balls who possess the explosive qualities, though. Since his costume was modified and he acquired a small flying platform, Fastball obviously has technological contacts who might build new projectiles for him. One possible such contact would be Fixit, from Vanity (OR).

The first Fastball apparently had a career as a minor league baseball pitcher in Florida. He then became a criminal and a syndicate assassin. In the mid-1980s, he was recruited to become a member of the Cadre, and thus a minor super-villain.

He was the first member of the Cadre sent by the Overmaster to meet the JLA, and engaged Steel in Detroit to gauge his prowess. Fastball was surprised by Steel’s superhuman power and nearly got crushed under a large piece of pavement. But the Overmaster teleported him away, leaving a medallion as a calling card.

The first Fastball was also among the assembled Cadre when they fought the JLA in the Overmaster’s base. He was again seen with the team many years later when they worked for, then betrayed, Doctor Polaris. During the Brother Eye/OMAC crisis of 2005, Fastball was butchered by an OMAC unit.

The Cadre apparently recruited a new Fastball, who seems to have the same skills as his predecessor. This man was spotted during the Final Crisis.

He also helped Black Mass and Shatterfist II rob a truck stop, though they were stopped by the Flash (Wally West).

Fastball I liked to chew and spit a lot of tobacco, though he hasn’t been seen doing that since the 1980s.

Fastball II has used both the yellow and the black Fastball costume (including the skyplate), though he seems to favour the yellow one. Perhaps the black one was wrecked during the Final Crisis.

Fastball I was a confident jock, with a very casual attitude about his criminal activities and the violence they imply. He was a slightly flippant talker, as illustrated by his (typical) quotes. He liked to spit coolly threatening banter along with his tobacco.

Fastball seemed to be happy being a follower and rent-a-thug, and was okay with killing people when necessary. He occasionally used baseball references in his speech.

“In the Cadre, they call me Fastball. Wanna see why ? Catch this… sucker !” (KWHOOOM)

“That was my slow ball. Back in Tampa, when I wasn’t much older ’n you, I used that one for warm-ups. Overmaster wants me to find out how good you really are, though… so let’s get down to it, okay ? This here’s my curve ball. You just watch. It’s all in the wrist.”

(As one of Skyrocket’s batteries explodes) “Ha ! She broke ! Big bad super-hero broke !”

* Without Defensive Roll
** With body armour and catcher’s glove, Dodge is only boosted against some projectiles 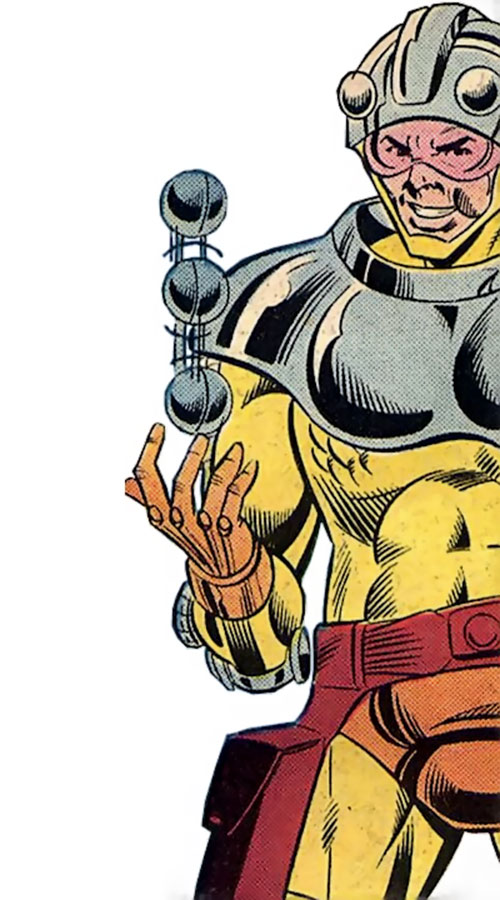 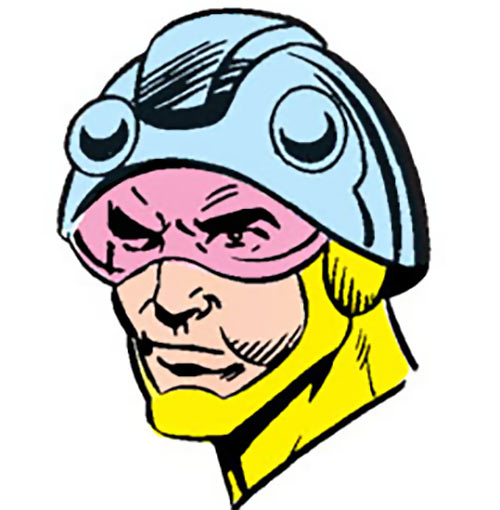 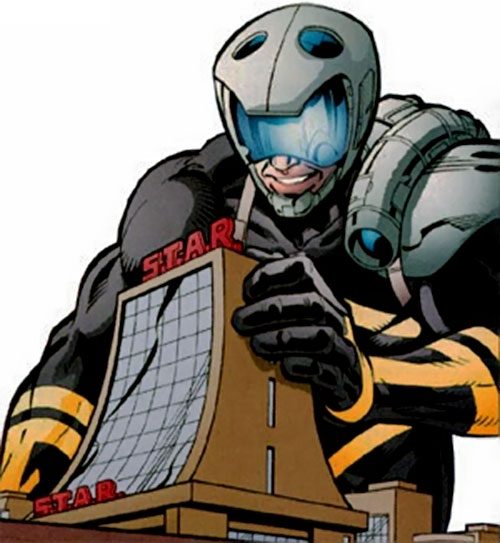 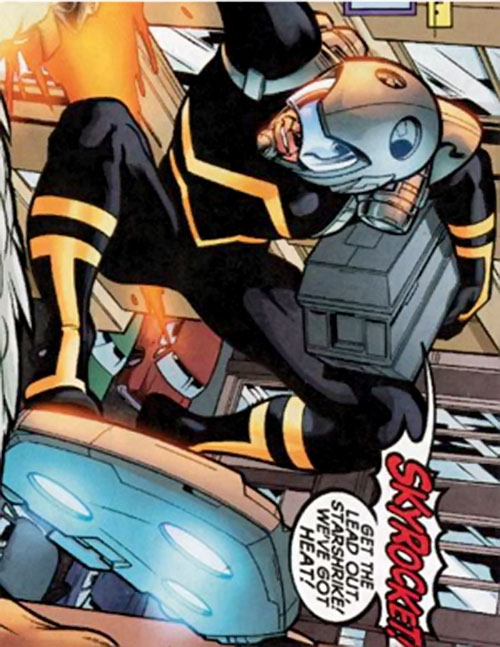