“Transform me and I will destroy her.”

A short profile for the good wizard, Fin Raziel from the 1988 movie Willow.

As a sorceress, Fin Raziel has knowledge of many spells.

Raziel, like other spell-casters in her world, is focused on transformation magic. But she isn’t limited to this.

After decades exiled in a transformed state, her body is now old. Though she still has a lot of fight in her and will fist-fight an opponent if need be.

She was able to draw Cherlindrea’s wand to her hand through concentration alone. 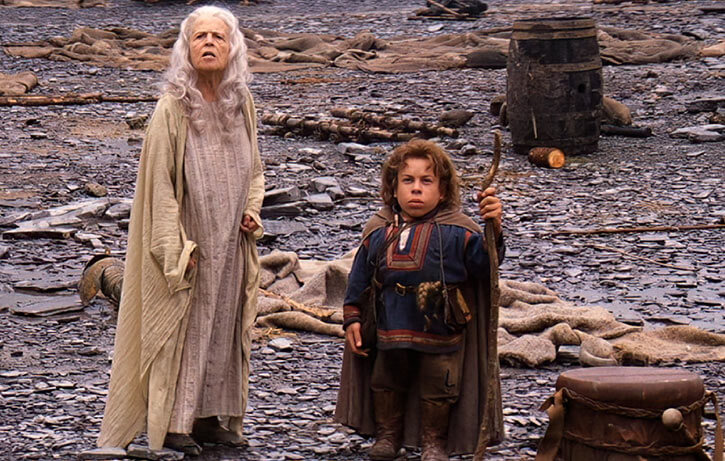 Fin Raziel lost a wizard’s duel with her enemy Bavmorda.

She was cursed to take the form of a brushtail possum  and exiled to a deserted island.

Raziel remained there until a Nelwyn named Willow Ufgood came to her. Willow took her away from the island and to Elora Danan, the child of a prophecy who would bring about the downfall of Bavmorda.

The group was soon captured by Sorsha, Bavmorda’s daughter. They were taken to the camp of General Kael.

Raziel taught Willow a transformation spell. He practiced the words during their long forced march. When he tried the spell, Willow could only manage to transform her into a crow. This wasn’t going to be easy… 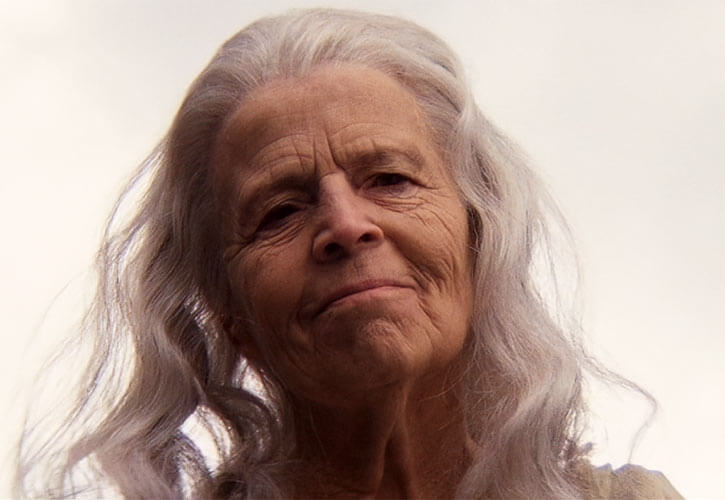 Raziel is about 80, with shoulder-length white hair.

She wears an ankle length white robe, and shoes.

Raziel is wise and knowledgeable. Showing benevolence, caring for both Elora and Willow.

She was eager for her chance to take revenge on Bavmorda.

This was cutting-edge, barely precedented SFX back during the late 1980s.

“Then the prophecy is true. The princess has been born. Take me to her.”

“If the baby dies all hope for the future is lost. I’m going to fight.”

None, however, once human she wields Cherlindrea’s wand, statted up in Willow Ufgood writeup. 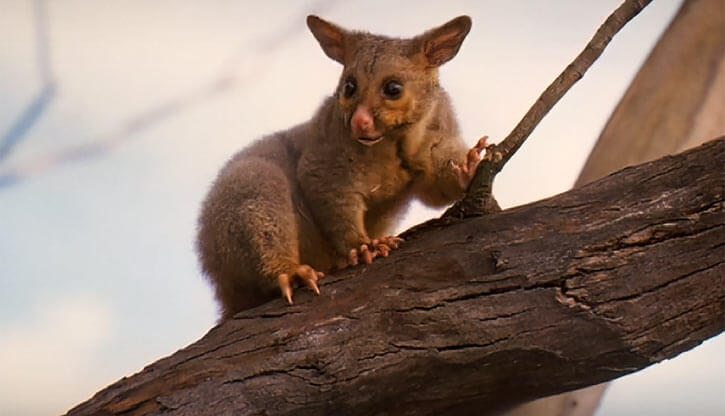 Transformations were from brushtail possum to crow, to goat, to ostrich, to peacock, to turtle, to tiger, and to her human form again. She could speak in any animal form.

Height and weight is a best estimate, as often.

Source of Character: The 1988 film Willow, played by Patricia Hayes  .

Helper(s): IMDb, willowufgood.fandom.com  . The small possum portrait is an excerpt from a photo by Rob Cadd.