Fin is a powerful brick , with superhuman strength and toughness and excellent hand-to-hand fighting abilities.

It is *possible* that he’s an Atlantean mutant. Or a Human-Atlantean hybrid mutant like Namor or Namorita.

Fin has a natural sonar sense. He enjoys using it to mentally perform physics calculations – speeds, vectors and the like.

“Fin” isn’t his actual name, but he has never given a more suitable one. He appeared as a member of the Next Wave, a group of young superhuman mercenaries.

Although relations between the Next Wave and her Wild Pack weren’t good, Silver Sable took note of Fin’s strength and easily-ordered nature. In 1993, she hired him to become a part of her new superhuman squad, the Intruders.

However, he’s not aggressive about this. He simply states every few minutes that he’d like to fight. He seems to be about hitting things like the Cookie Monster is about cookies. Fin usually suggests getting into a fight as the solution to everything, and considers that hitting things makes people happier.

Fin is a physics geek. He uses his sonar to amuse himself. He also wants to learn about classical culture, such as opera. His main problem with the latter is that, being a stranger, he’s completely socially clueless. For instance, he had no idea jeans and T-shirt were not appropriate operawear.

His general behaviour can evoke some autistic symptoms. But there’s a good chance that it’s not a medically correct diagnosis.

“I send a signal toward a moving object a hundred times per second and time the distance. Or I count the millimetres it moves per second. I could figure out what it weighs from the pressure ratios on the tires, too… I like to figure stuff out.”

Bonuses and Limitations:
Growth is Always On and Already factored in.

Advantages:
Iron Nerves, Scholar (physics measurements), Schtick (trajectories calculation – Fin can lessen the OV due to Flight by 2 CSes, as he can easily calculate the path and speed of a fast-moving object – especially if it comes close to him). 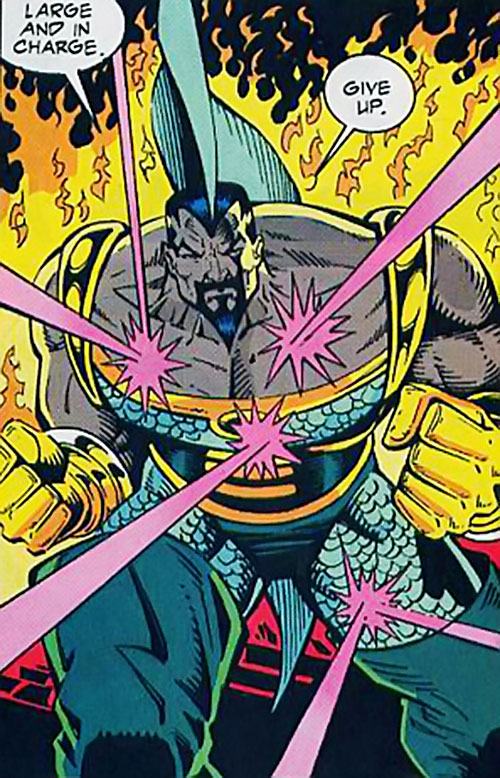 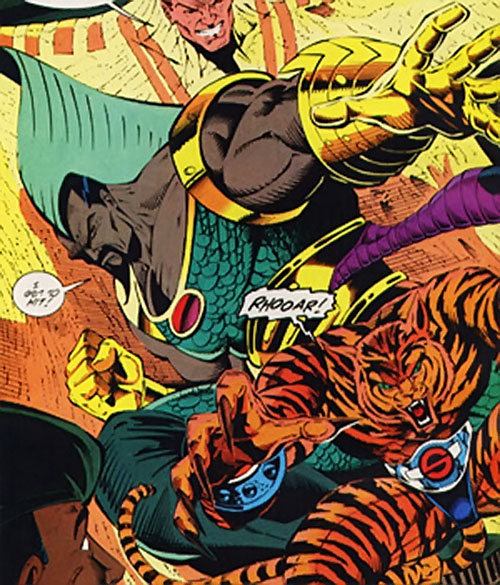 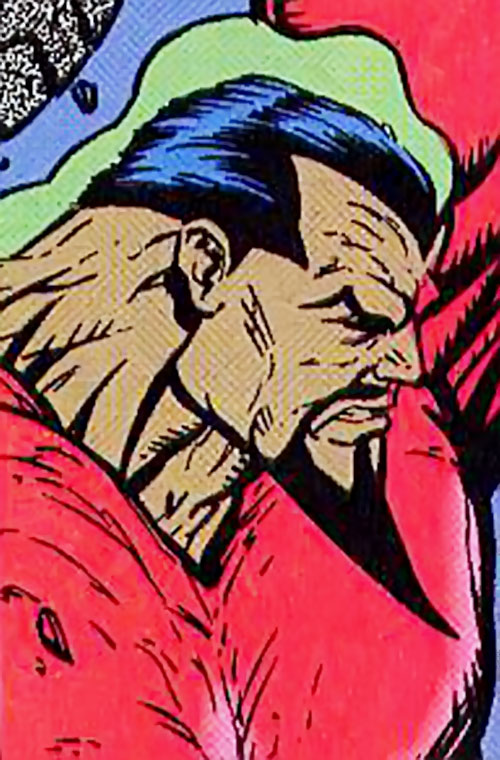