Save a bullet for yourself.

The game is set in the Biblical post-Rapture Apocalypse. Hunted by The Legion of the Pit, the last remnant of mankind fight for survival.

Day and night have little meaning. Plunged into eternal twilight. It is the last days on Earth. The sun is only a smudge in the sky covered by a dark shroud. The moon, blood red.

The Earth itself no longer spins on its axis.

Almost all plant and animal life has perished. The ones that have survived are miserable creatures carrying diseases.

The Forsaken are the remaining humans in this desolate world. Their existence consists of scavenging for food and drinkable water. Avoiding disease and fighting for their lives against the Legion of the Pit who relentlessly stalk them.

Many of these survivors took death as a way out. To their companions’ horror, they rose again as undead.

The Legions of the Pit

The forces of darkness opened the Bottomless Pit. Out of it swarmed the legions of hell. Demons of the underworld with the undead. Their only goal to end the existence of the remaining humans on Earth. 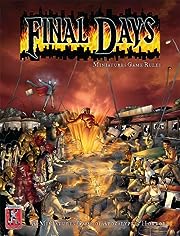 Most of these characters have the Survivor Motivation and a Wealth of zero.

In an RPG like /DC Heroes/, individuals could have a variety of skills, advantages, and drawbacks. Presented here are basics all would likely have. 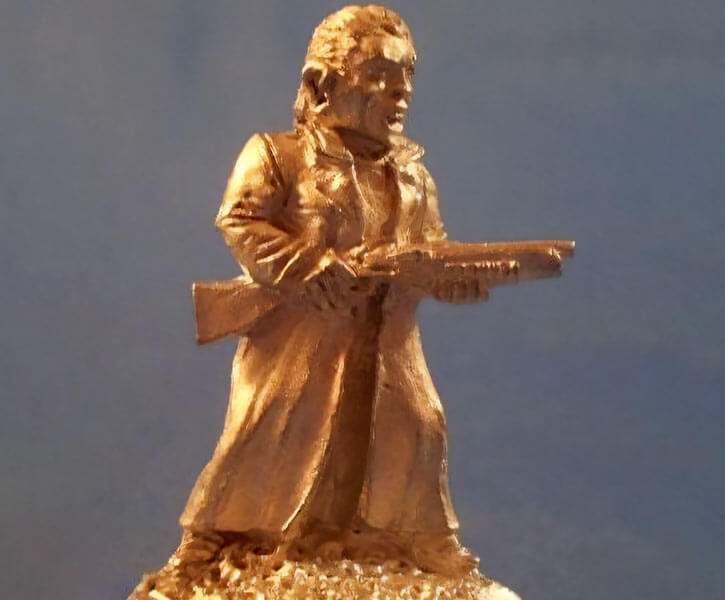 The Human Hero has the same stats as the Human soldier except for BODY 05. 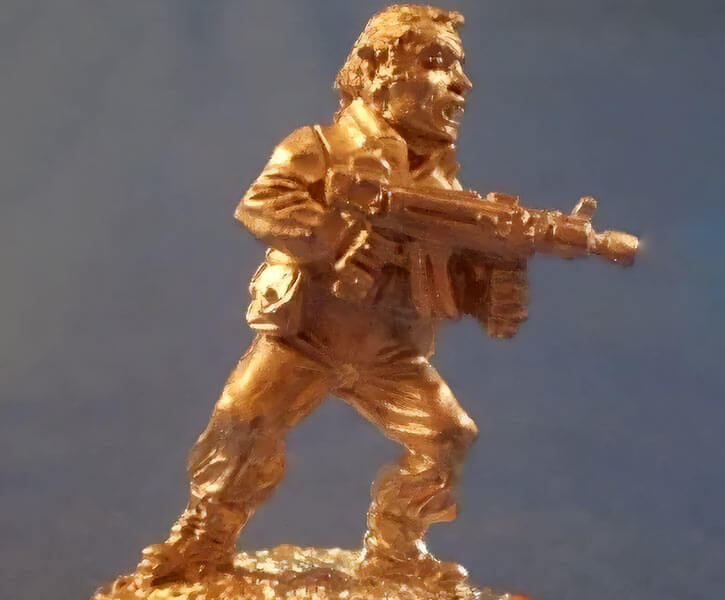 Very similar to the Human Soldier, except the Human Psychic has psychic abilities and stronger mental stats.

Power Loss – Powers may only be used once each per skirmish, reduced to 00 APs after use.

Same as the Human Psychic except that Body is 02 and they have these additional divine supernatural powers:

The Legions of the Pit

Most of these characters have the Nihilist Motivation and a Wealth of zero.

Life Sense is only useable on targets the Zombie can see. 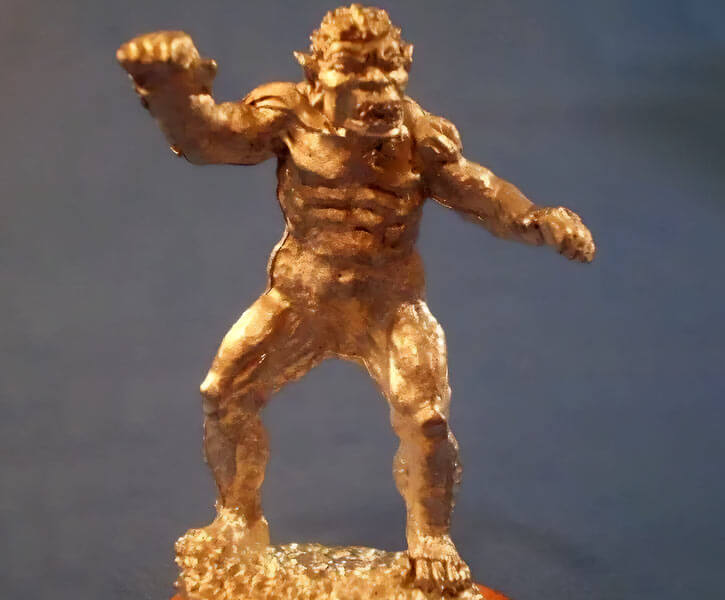 Power Loss – all powers may only be used once each per skirmish, reduced to 00 APs after use (excluding Claws and Control when limited to zombies). 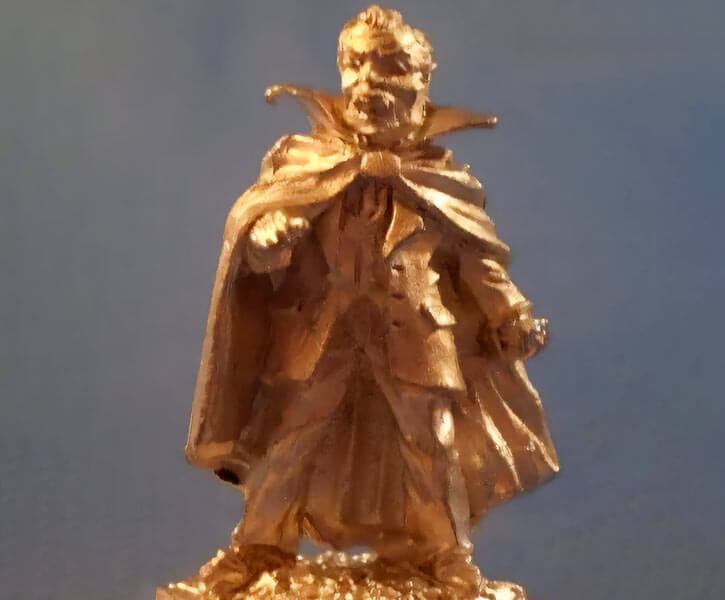 In the Final Days miniatures game psychic and vampire characters get a pool of supernatural points. Divine and Nosferatu supernatural powers may be purchased with these points. Passing actions also regain lost points. Assumed to be resting and meditating.

To account for this, I’ve given them the drawback, Power Loss. This gives them limited power use, once per battle, but they are regained quickly between fights.

For the Nosferatu supernatural power “Jam weapon”, Mental Blast only needs a single RAP to jam a weapon within range. All this does in the miniatures game is delay the weapon user, usually only for a couple of actions. As there are no jammed weapon rules for MEGS, taking a Phase to unjam seems reasonable.

The Zombies do have mental stats, though at 00 APs. They can be controlled by the Vampire and can be affected by the psychic’s Stagger ability.

One point of interest is that Final Days is diceless. Instead using a standard playing card deck to resolve actions.

Source of Character: The 2004 Final Days miniatures boxed set by Kenzer and Company.

Helper(s): Boardgamegeek.com (for pics of the figures),